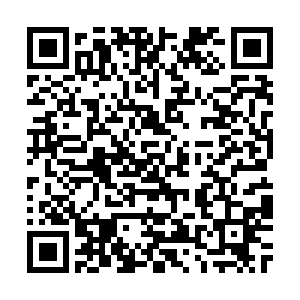 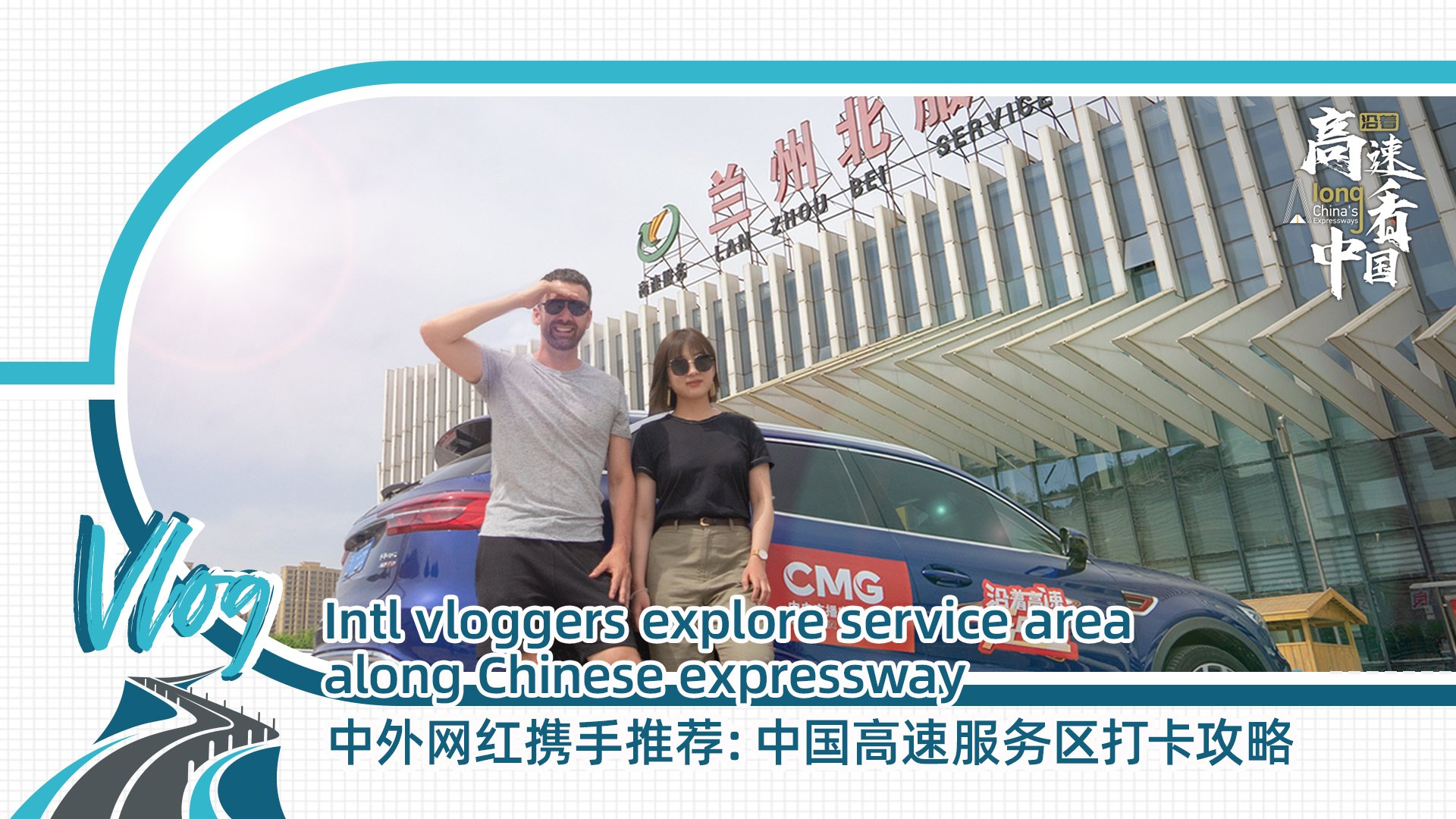 As the saying goes, "The world is a book, and those who do not travel read only one page." Since May 21, CGTN reporter Liu Hui and New Zealand vlogger Andy Boreham have traveled over 800 kilometers along the Wuhai-Maqin Expressway from Wuhai City in north China's Inner Mongolia Autonomous Region to Xining City, the capital city of Qinghai Province.

They have stopped at many service areas to have a rest on their way. But what did they do at each service area? Let's see what they found at the Lanzhou North Service Area!