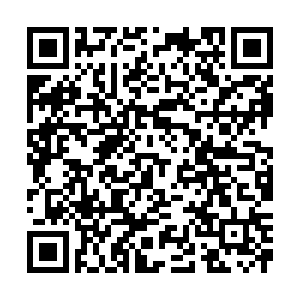 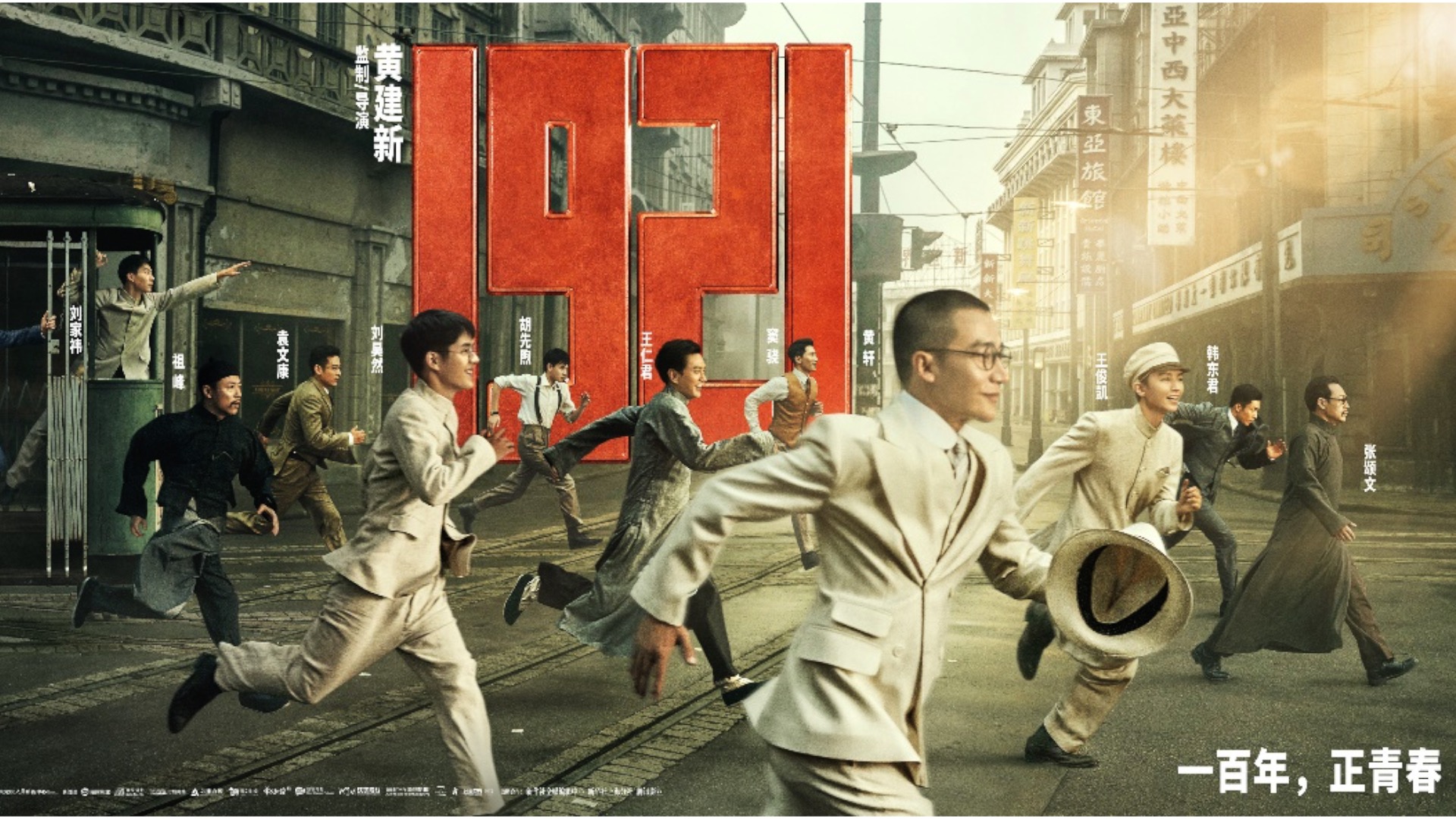 The first National Congress of the Communist Party of China was a conference that changed the country and the whole world 100 years ago. "1921," directed by Huang Jianxin, tells the story of a group of young people who started the Party, showcasing the historical background.

"Beginning of the Great Revival," a movie released 10 years ago, was also directed by Huang Jianxin. He explained how the two films are different even as the stories reflect a similar historical background.

"Ten years ago, the movie "Beginning of the Great Revival" chronicled the beginning of the Wuchang uprising to Jiaxing's Nanhu. We shot such a long period, which is equivalent to a total of 10 years from 1911 to 1921," said Huang.

"This time, we focused on the period from 1920 to 1921 because in the decade between the last film and 2021, more detailed historical documents about the first National Congress of the Communist Party of China have been released and materials are abundant. In fact, the audience not only wants to know about the big events but also wants to know the personal stories of individuals. The characters are supported by details and emotions. If there are more of these things, we can have a bigger space for our creation.” 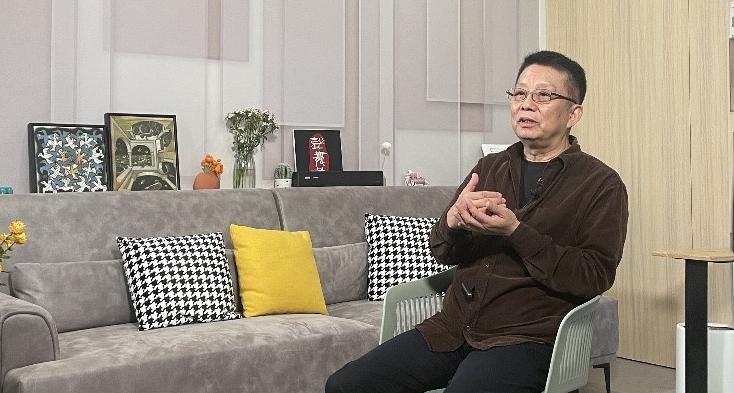 Compared with the restoration of historical scenes, the restoration of characters in 1921 is more important and more difficult, especially that of the 13 delegates of the Congress. Their average age at that time was only 28 years old. The director and the whole production team had to try to understand and reproduce how they thought and why they thought in that way.

Combining youth tones with spy elements and international perspectives, Director Huang Jianxin created the movie in a modern way to tell a good story and also be visually appealing. He hopes the film will help more young people understand the history of that period.

"We hope to get a little help from genre movies because nowadays young people learn history through movies. They don't read the books before they come to see your movie, so our movies should have genre expression. The audience will follow a story, follow the characters and follow the emotions," said Huang. "It's a movie, first of all, it has to be a good feature film. If the story is incomplete, the characters aren't vivid, the details aren't abundant and the movie may not be a good one, then nothing else matters."

"What we're trying to do is make a good movie," he said.

The movie will be shown at the upcoming Shanghai Film Festival and will soon enter movie theaters across China.