Download
Passenger car sales in China rise in May
CGTN 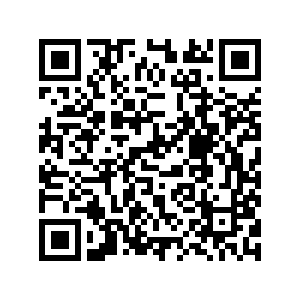 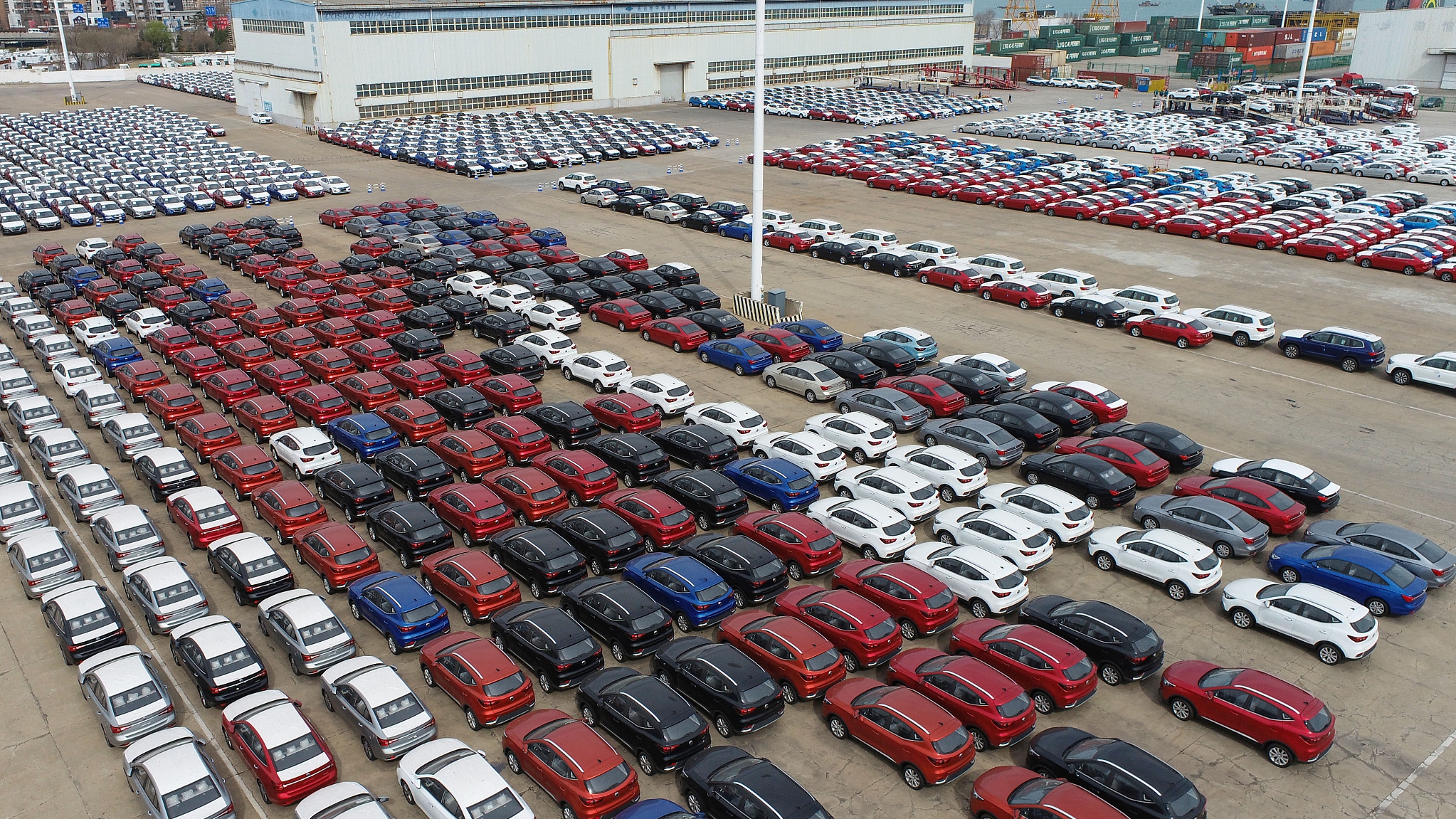 Sales of passenger cars in China last month rose from a year earlier amid stable recovery of the domestic economy, an industry association said Tuesday.

Retail sales of passenger vehicles, including sedans, sport-utility vehicles, and multipurpose vehicles, increased by 1 percent year on year to over 1.62 million units in May, data from the China Passenger Car Association showed.

The sales gained by 1 percent in May from April, the association said.

Passenger vehicle sales in the first five months reached over 8.36 million units, a 38.1-percent rise year on year and a historic high for the same period since 2011.

The association attributed the high growth to the low base effect and the expansion of new energy vehicle sales.

Luxury-car sales rose by 13 percent year on year in May. Compared with the same month in 2019, they rose by 45 percent, reflecting robust growth amid China's consumption upgrades, the association added.