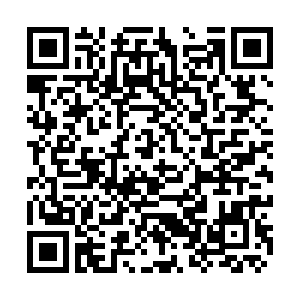 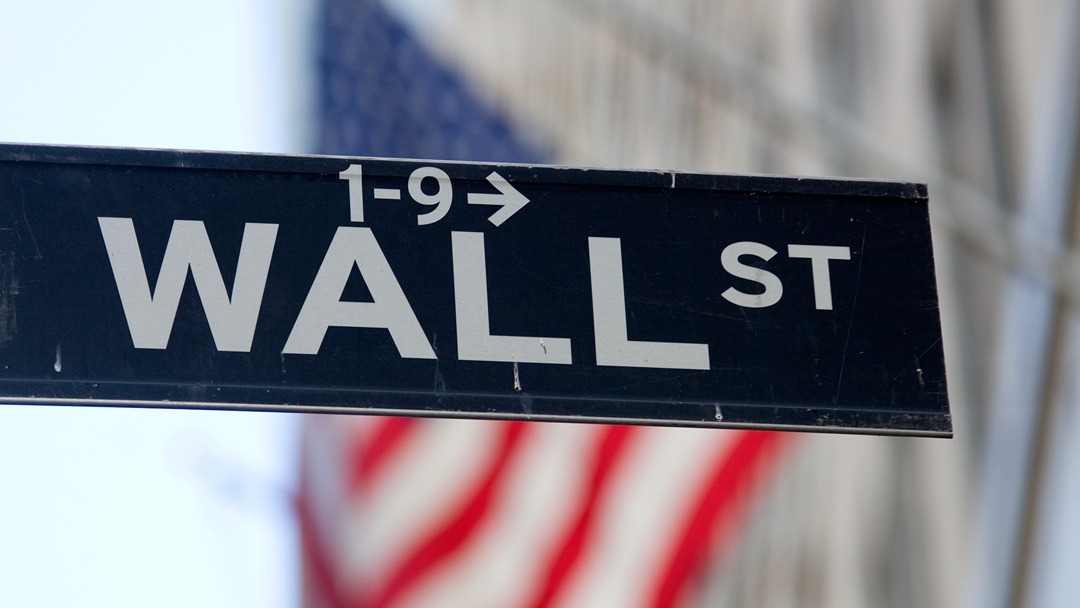 Global equities marked time while the dollar dipped Monday after U.S. Treasury Secretary Janet Yellen downplayed fears over the prospect of higher interest rates triggered by a spike in inflation.

Investors also weighed moves over the weekend by the G7 group of wealthy nations towards an eventual global minimum corporate tax rate aimed firmly at tech giants seen as not paying enough.

Wall Street ended mostly in the red, though the tech-rich Nasdaq gained ground, while London and Paris closed barely positive and Frankfurt lost a sliver after Asia had finished mixed.

U.S. oil prices sneaked above $70 per-barrel for the first time in two-and-a-half years as the pandemic-hit global economy pushes on with its recovery, but then retreated later in the session.

While optimism about the global economic recovery and vaccine roll-outs have spurred markets, trading floors remain worried that the rebound will cause strong price rises and in turn force the U.S. Federal Reserve and other central banks to "taper" stimulus measures and raise borrowing costs.

"Until the Federal Reserve is more vocal about tapering, investors will be happy to continue buying the dips in stocks and sell the rips in the dollar," remarked Fawad Razaqzada, market analyst with ThinkMarkets.

Razqzada said any noticeable pickup in consumer prices "could hurt risk appetite somewhat as it may lead to speculation over tapering."

Yellen said that U.S. President Joe Biden should push ahead with his $4-trillion recovery plan for the world's top economy even if it triggers high inflation that leads to interest rate rises.

Yellen said any inflation spike in reaction to Biden's plan would be transitory and that higher interest rates would actually be positive.

"If we ended up with a slightly higher interest rate environment, it would actually be a plus from society's point of view and the Fed's point of view," the former Federal Reserve chair said on Sunday.

"We've been fighting inflation that's too low and interest rates that are too low now for a decade," she added.

While higher rates raise the cost of borrowing for governments, businesses and individuals, they boost the profits of banks and other lenders and increase the value of individual savings.

Yellen spoke after returning from a meeting of G7 finance ministers which endorsed a global minimum corporate tax rate of at least 15 percent, rallying behind a U.S.-backed plan targeting tech giants and other multinationals.

Meanwhile, traders shrugged off lower-than-expected Chinese trade growth figures for May, as imports still expanded at the fastest pace in more than a decade, up by 51 percent from the same month a year earlier.