Download
The U.S. is methodically and cravenly peeling Taiwan off of China
First Voice 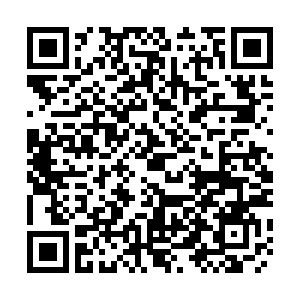 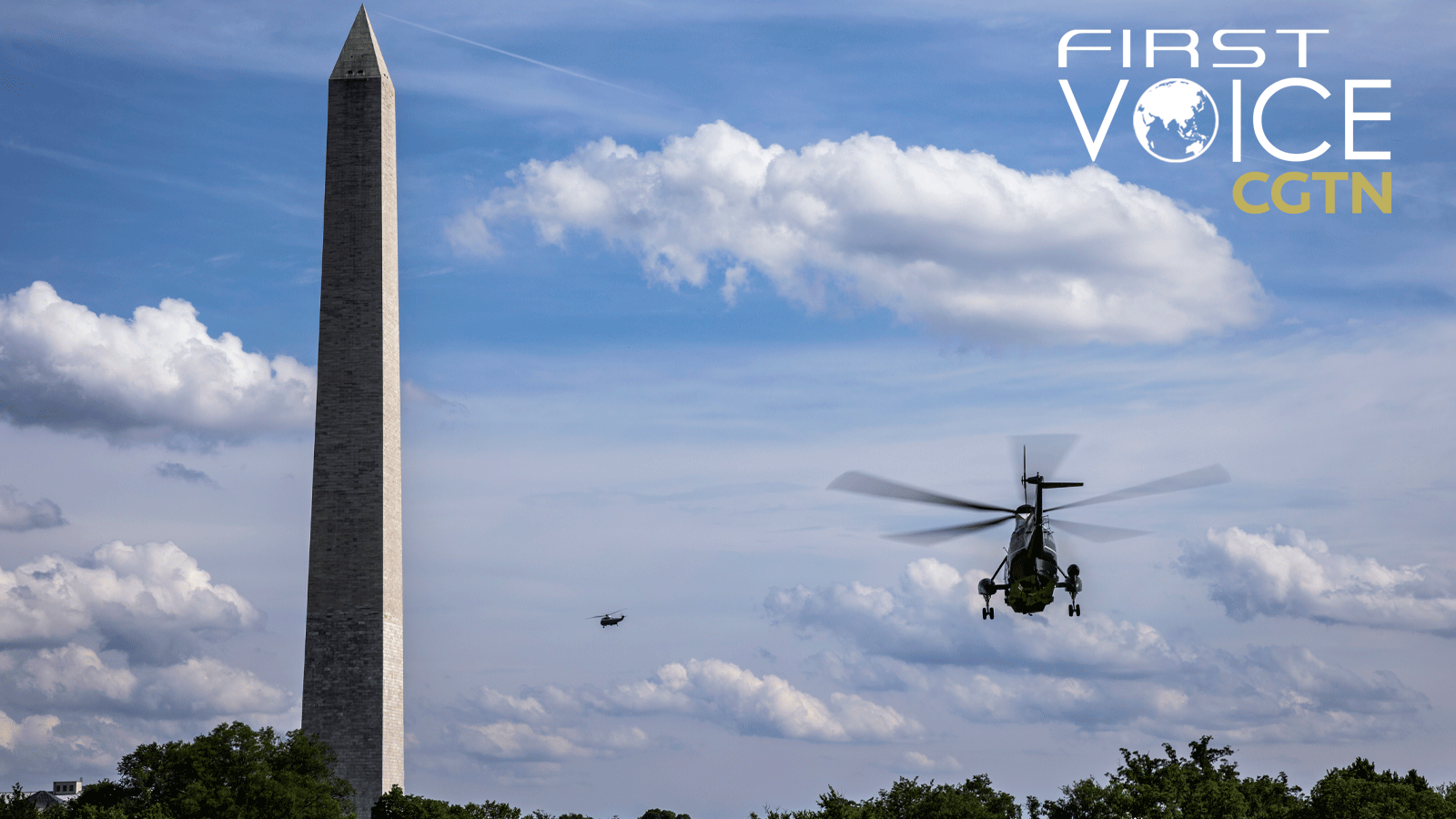 Ostensibly, the United States doesn't recognize Taiwan as a country. Doing so would mean having the wrath of the Chinese mainland and diplomatic, economic and military retaliation bearing down on it.

So it attempts to make end-runs around the restriction. Like the one on June 7 when U.S. Secretary of State Antony Blinken told a House committee that they are "engaged in conversation" with Taiwan about trade talks. According to Bonnie Glaser, an expert at the German Marshall Fund of the United States, this signals the resumption of Trade Investment Framework Talks (TIFA) with Taiwan, which have been put on ice since the Obama administration.

"China also will see such talks as part of a Biden strategy to strengthen ties with Taiwan and what they see as a diminishing U.S. commitment to [the one-China policy]," she said.

It'd be hard not to "see" the fact, and the fact is that the Biden administration, carrying a similar policy from previous administration forward, has no respect for the one-China policy and the bedrock of the China-U.S. relationship. The handful of times its officials reiterated adherence to the one-China policy turned out to be nothing more than a tactic to superficially appease the mainland while coloring outside the boxes behind everyone's back.

Conducting trade talks with Taiwan, instead of the Chinese mainland, is blatantly assuming that Taiwan is an independent economic entity with a separate political oversight. In other words, any trade talks and potential trade deals are tantamount to recognizing Taiwan as an independent country and a violation of the Three Joint Communiques.

A screenshot of Reuters' report on Blinken talking about trade talks with Taiwan.

A screenshot of Reuters' report on Blinken talking about trade talks with Taiwan.

Traditional thinking on the U.S.' engagement with Taiwan is that it is part of the plan to use Taiwan as a chess piece to check and leverage the Chinese mainland, and that neither side wants Taiwan to veer toward independence.

But the events over the past few years warrant a reevaluation of that logic. There has been a consistent anti-China sentiment building up in the U.S. that has consolidated into a new "political correctness" in Washington that politicians from both parties are obliged to pay homage to. China is now deemed as the all-encompassing threat that the U.S. is facing. Research by the Chicago Council on Global Affairs in 2020 showed that Americans' favorability toward China fell to its lowest point since 1978, and 41 percent of Americans back military action if the Chinese mainland uses military action against Taiwan, the highest level since 1982.

In Taiwan, the U.S. sees a reliable "partner" in securing itself and undermining China. According to the Wall Street Journal's analysis, the Biden administration sees securing supply chains of critical technologies as a priority, and a trade agreement with Taiwan "could aid that effort and bolster Taiwan." With the Democratic Progressive Party controlling the island, the constant rhetoric about repression from the Chinese mainland or military threats fuel the aggressive-and-expansionist image.

From high-level cabinet officials' visits to Taiwan under Donald Trump's administration to the recent visit by three prominent senators under Biden's watch, and to the engagement over trade, the United States has been conducting a stretched-out, consistent campaign to dial up political and economic engagement with the region. The successive administrations have gradually shed any pretense of treating Taiwan as a part of China and they have the political backing both at home and abroad to do it. Rather than using Taiwan as leverage, the United States has been trying to turn the island into a semi-sovereign partner with a close diplomatic, economic and societal relationship while leaving the political recognition untouched to ensure it does not push the Chinese mainland off the edge.

China won't tolerate any actions that undermine the one-China policy and the nation's sovereignty. Treating Taiwan as a sovereign nation is playing with fire, and the U.S. has been adding more and more fuel to it. When the time comes, China will take the appropriate steps to respond and retaliate, with full-force if it has to.