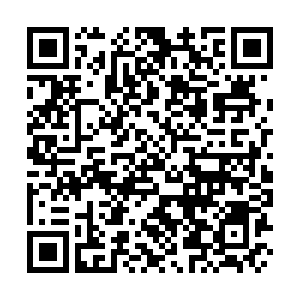 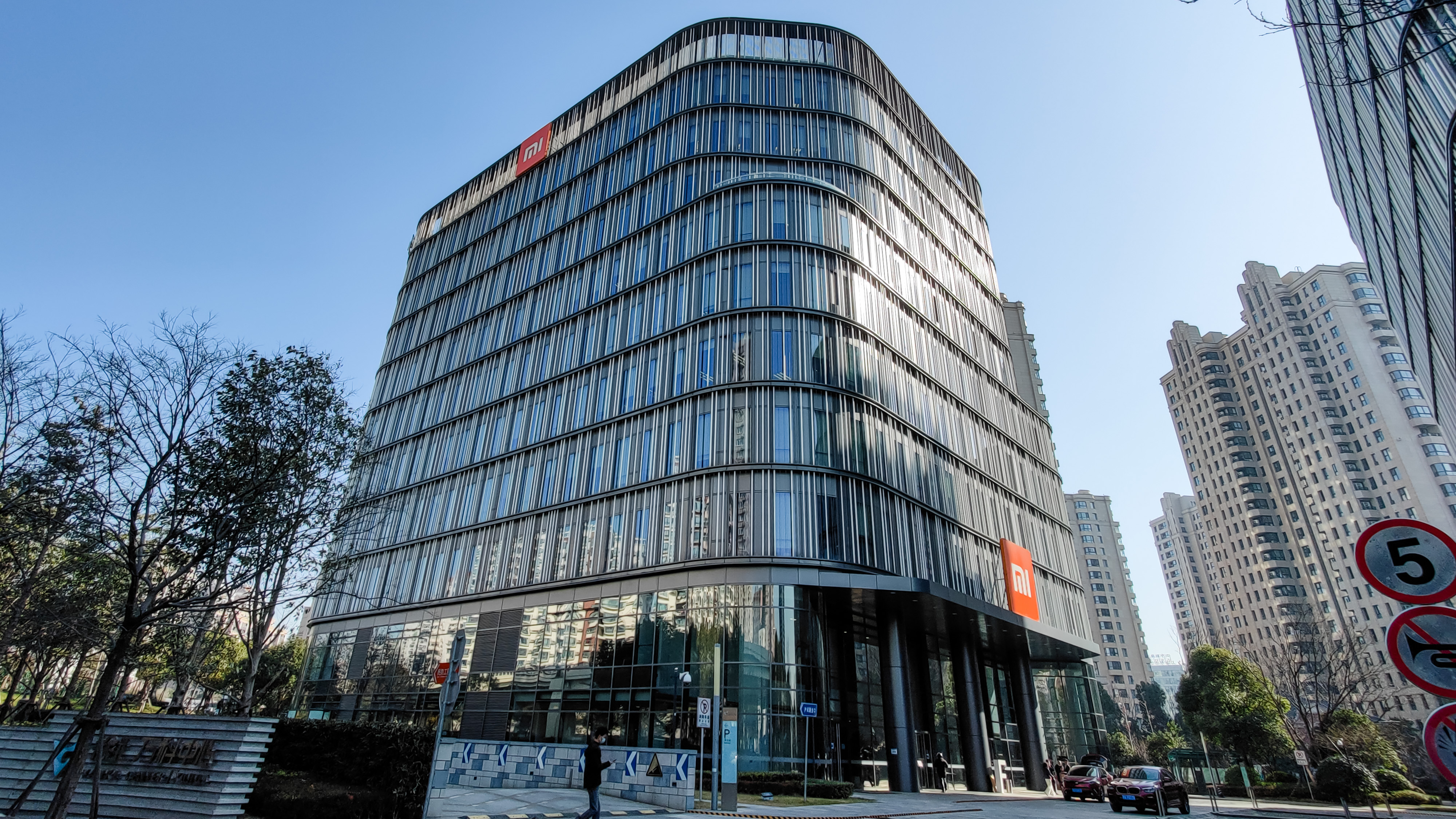 Chinese investment in the United States, particularly in technology, transportation and infrastructure, as well as U.S. investment in Chinese technological firms are too critical to ignore and undermine. They go hand in hand and need to remain a priority moving forward for both Beijing and Washington.

Based on countless reports by the U.S. government and media, the leading recipient of large Chinese investments, excluding bonds, has been and is still the United States. The Chinese deals are voluntary, beneficiary and mutual transactions that let Americans make their own choices with no political strings attached. Large Chinese purchases benefit Americans who hold desirable assets – urban property, infrastructure and larger corporations and individual family homes. China's investment and imports also help support many American jobs and rural communities amid the global pandemic.

Against this backdrop, Beijing expects exchange, and that includes not barring U.S. investment in Chinese companies over baseless accusations that they might have ties to domestic military or surveillance technology sectors. As maintained by Chinese Foreign Ministry spokesperson Wang Wenbin, these politically motivated moves only undermine normal market rules and order, and damage the interests of American and Chinese investors.

Sadly, that's precisely what the Biden administration did this week – "generalizing the concept of national security and abusing national power." With total disregard for facts and without any justification, President Joe Biden signed an executive order that bans U.S. entities from investing in dozens of Chinese companies with alleged ties to defense and surveillance technology sectors. The short-sighted move is designed to weigh on the Chinese companies listed on the Wall Street, and may even make companies more cautious in offering stocks on the U.S. bourses.

Without any justification, the measure bars U.S. investors from financial interests in 59 Chinese companies. Among the 59 companies, Aero Engine Corp. of China, Aerosun Corp., Fujian Torch Electron Technology and Huawei Technologies have been barred. It is one of the most forceful measures to date against Chinese enterprises and another sign that the Biden administration has adopted many of the unlawful tactics used by the Trump administration in its own desperate effort to stay competitive with China.

And the reality is that China is a friend and a partner, and not a rival. The U.S. should not ban China's investment which is beneficial and critical. Chinese investments help to address America's economic and financial needs and, as a result, support countless businesses and communities across the country that rely on foreign direct investment to move forward within their borders and across the globe. 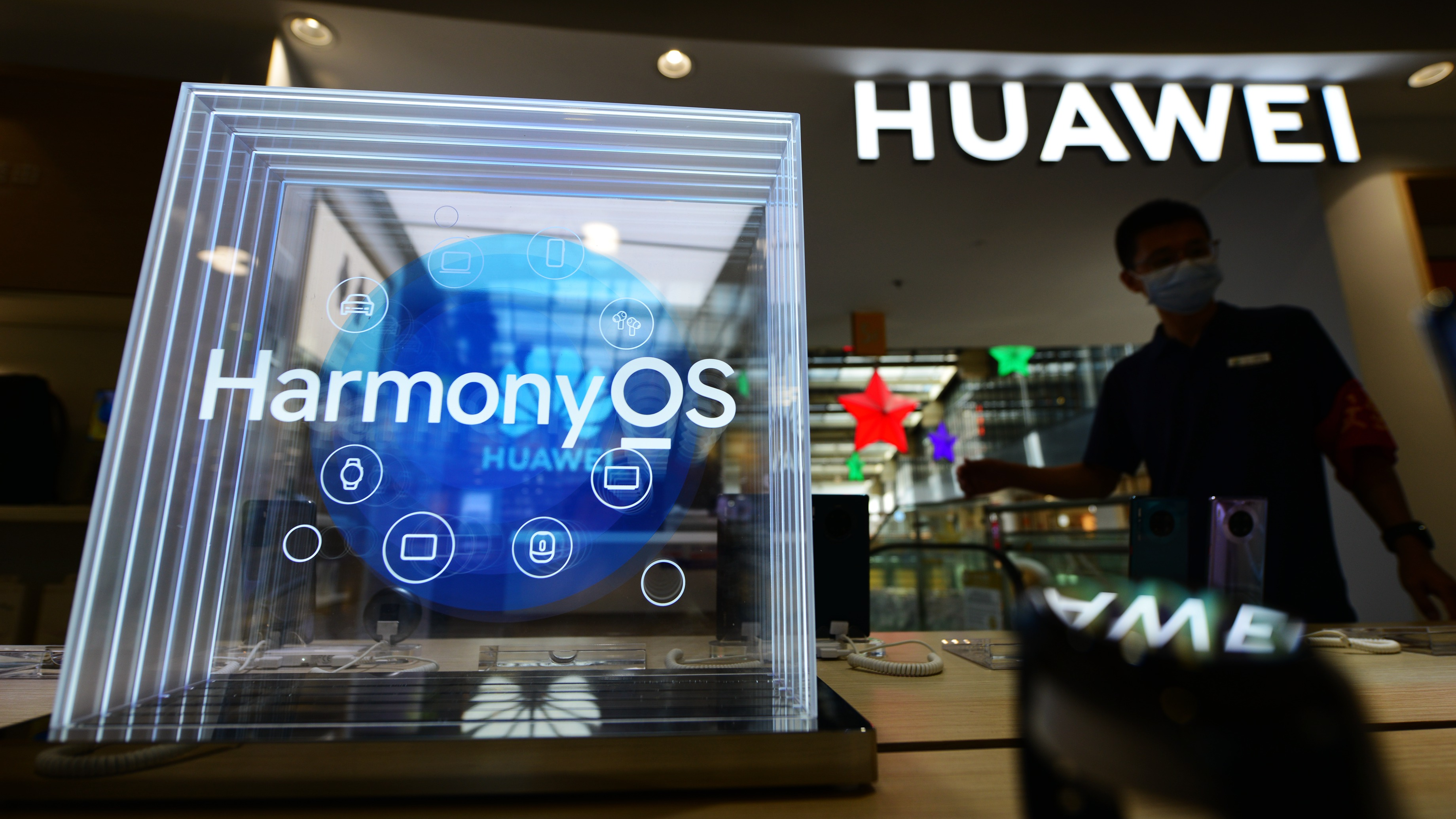 Indeed, the contribution of Chinese investors to the U.S.'s economic success has been and is still substantial and undeniable. In times of limited budgets and ever-growing transportation infrastructure and economic needs, Chinese investment has been an important part of America's growth and expansion, helping bridge the economic and technological gaps, particularly when it comes to big businesses, agriculture, industrial production, transportation and infrastructural funding.

In this case, the opposite will only slow down America's own economic development and growth, and even undermine the long-term strategy to maintain its global technological dominance. Worse still, it will deter third parties from investing in the U.S. If they are barred or discouraged from investing in New York, they will definitely invest in the global financial centers of Hong Kong and Shanghai – where global business confidence is strong.

This all goes to show that the Biden administration's decision to bar U.S. investors from pursuing financial interests in Chinese companies is neglectful and self-defeating. The wasteful strategy cannot maintain the technological dominance of the United States in any way.

As maintained by Wang, it's never too late for the beltway in Washington to change course and "to respect rule of law and the market, correct its mistakes, and stop actions that undermine the global financial market order and investors' lawful rights and interests."