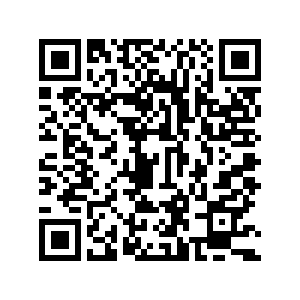 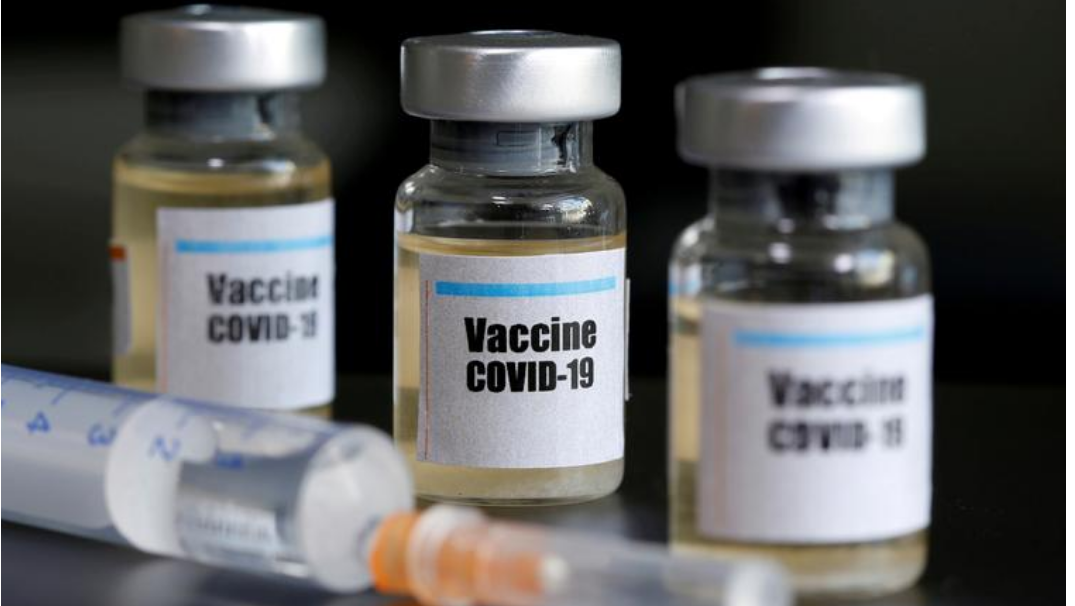 Editor's note: Graça Machel is founder of the Graça Machel Trust. Helen Clark, former prime minister of New Zealand (1999-2008), is chair of the Board of Women Political Leaders. Mary Robinson is former president of Ireland. Ban Ki-moon, deputy chair of The Elders, is former secretary-general of the United Nations and South Korean foreign minister. Gordon Brown, former prime minister of the United Kingdom, is United Nations special envoy for global education and chair of the International Commission on Financing Global Education Opportunity. The article reflects the authors' opinions and not necessarily the views of CGTN.

This year must mark a global turning point. Whereas international cooperation often failed in 2020, we now have an opportunity – and the responsibility – to usher in a new era in which a healthier, greener, safer and fairer world is possible.

The great truth that has emerged from the coronavirus pandemic is that no one, anywhere, is safe from COVID-19 until everyone, everywhere, is safe. The first step, which will pay for itself many times over, is to ensure mass vaccination in every affected country. Support from the G7 and G20 that will make vaccines readily accessible to low- and middle-income countries is not an act of charity; it is in every country's strategic interest. Indeed, the International Monetary Fund believes that such support would be the best public investment ever made.

At the G7 summit this week in Cornwall, member states and their invitees should lead the way by guaranteeing to pay 67 percent of required funding for the Access to COVID-19 Tools (ACT) Accelerator this year and next. This is based on a fair-share financing approach and a financial burden-sharing formula proposed by the governments of Norway and South Africa, and reflects a realistic assessment of countries' ability to pay.

The G7 should also lead the way in support of dose sharing and voluntary licensing agreements, potentially including temporary patent waivers that would allow the knowledge and technology transfer needed to manufacture vaccines on every continent.

Moreover, the world's multilateral and regional financial institutions should be asked to release new resources for low- and middle-income countries to strengthen their health systems' capacity. And they should also support implementation of the detailed recommendations of the recent report to the World Health Organization by the Independent Panel for Pandemic Preparedness and Response. The International Monetary Fund's proposals for a synchronized push on infrastructure, including green infrastructure, across all continents would, if adopted by the G7 and G20, raise global economic output by a projected $2 trillion by 2025. /Getty

The International Monetary Fund's proposals for a synchronized push on infrastructure, including green infrastructure, across all continents would, if adopted by the G7 and G20, raise global economic output by a projected $2 trillion by 2025. /Getty

Global economic policy alignment will be crucial in rebuilding the world economy in the pandemic's wake. We were fortunate that, over the past year, in the initial COVID-19 recovery phase, most countries followed similar policies, resulting in an acceptable level of alignment. What we need now is an agreed global growth plan with coordinated monetary and fiscal interventions to prevent an uneven and unbalanced recovery – and ensure a more inclusive, equitable and greener future. For example, the IMF's proposals for a synchronized push on infrastructure, including green infrastructure, across all continents would, if adopted by the G7 and G20, raise global economic output by a projected $2 trillion by 2025.

The G20 and G7 must also address the growing divergence caused by differences in health outcomes and uncoordinated macroeconomic policy approaches. While most advanced economies can look forward to strong growth and widely available vaccines, much of the emerging and developing world must face the new waves and new variants of the virus with depleted economic and social buffers. Following a slow recovery in global trade and foreign direct investment, many countries face rising debt and falling tax revenues, as well as declining aid flows.

With up to 150 million more people forced into poverty by COVID-19, and with widespread cuts in healthcare and education budgets, the pandemic may have delayed progress toward the 2030 Sustainable Development Goals (SDGs) by up to five years, with girls and women suffering most. We call on the G7 to extend their initiative on girls' education and to support the UNICEF plan for digital connectivity that ensures the inclusion of all young people.

The G7 and G20 can help to bridge the financing gaps faced by vulnerable countries and act to restore a viable path toward the SDGs. This will require the multilateral development banks to deploy more finance, more efficiently, optimizing their balance sheets and reviewing their capital adequacy framework, as already requested by the G20, and consider replenishments. In this respect, we need to examine new guarantee-based instruments to crowd in private-sector finance for health, education, and social safety nets, and we need to make progress on international agreements to curtail tax avoidance such as the global minimum rate recently backed by G7 finance ministers.

In addition, we must redouble our efforts to ensure debt sustainability for low- and middle-income countries. That means extending the G20's Debt Service Suspension Initiative and encouraging broader participation by private creditors, and possibly by non-G20 official creditors, in the new Common Framework for Debt Treatments. Success will depend on greater transparency on the part of both debtors and creditors.

This year is also vital for progress toward reaching net-zero carbon dioxide emissions by 2050. In advance of the United Nations climate summit (COP26) in Glasgow this November, the G7 and G20 countries must announce bold national commitments. They must require companies to disclose their carbon footprints, deliver on the proposed fund for mitigation and adaptation in low- and lower-middle-income countries, and ensure that their economic recovery plans boost renewables and green infrastructure.

This is not a task for national governments alone. Firms, cities, and multilateral institutions all must be at the center of efforts to achieve net-zero emissions by mid-century. And, as with the post-pandemic global recovery, the coordinated efforts we need must be set firmly in place this year.