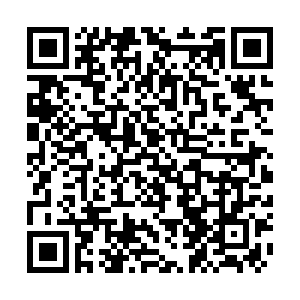 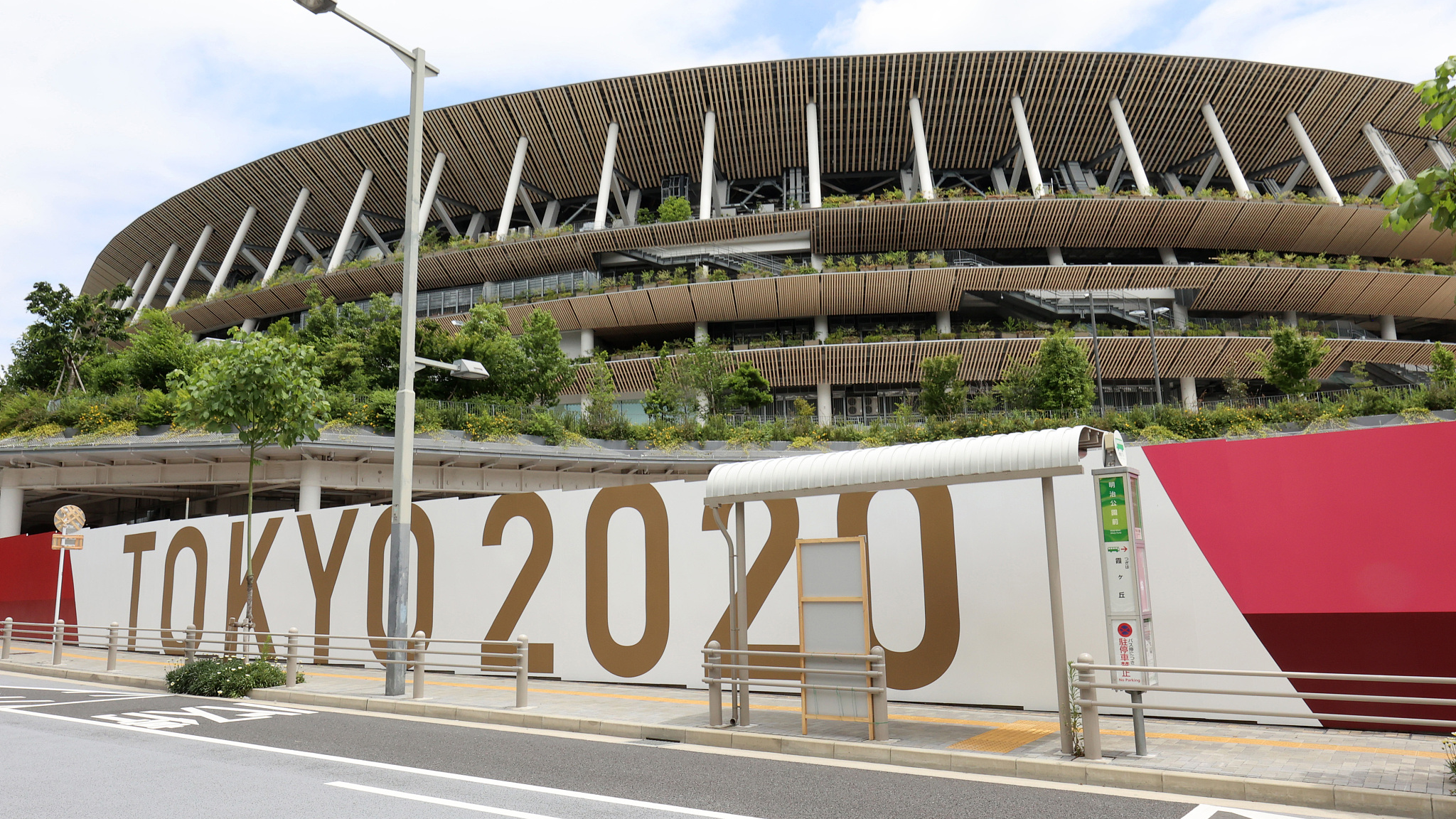 The Japanese government has insisted that it is fully focused on hosting the Tokyo Games as scheduled. /CFP

The Japanese government has insisted that it is fully focused on hosting the Tokyo Games as scheduled. /CFP

The minister in charge of the Tokyo Olympics again assured the sporting world on Tuesday that the postponed Games will start in July as scheduled despite the deepening concerns about the COVID-19 situation in Japan.

"My current feeling is that it is quite difficult to reschedule the Tokyo Olympics and Paralympics," said Tamayo Marukawa at a press conference, denying a report which claimed some Japanese sponsors have been calling for the event to be delayed for a few months to allow more spectators to attend the showpiece event.

"I can't say when I will make a decision on the maximum number of spectators for the Tokyo Olympics and Paralympics," she added. "What do we need to do to make it as objective as possible? The Organizing Committee has more specific figures, but there are many things that need to be scrutinized."

Japan's public remains divided about holding the Games, a survey conducted by broadcaster TBS this week showed 55 percent wanted the Games either postponed or canceled. But the latest poll by Yomiuri Shimbun revealed that 50 percent believed the Games would press ahead of this summer. 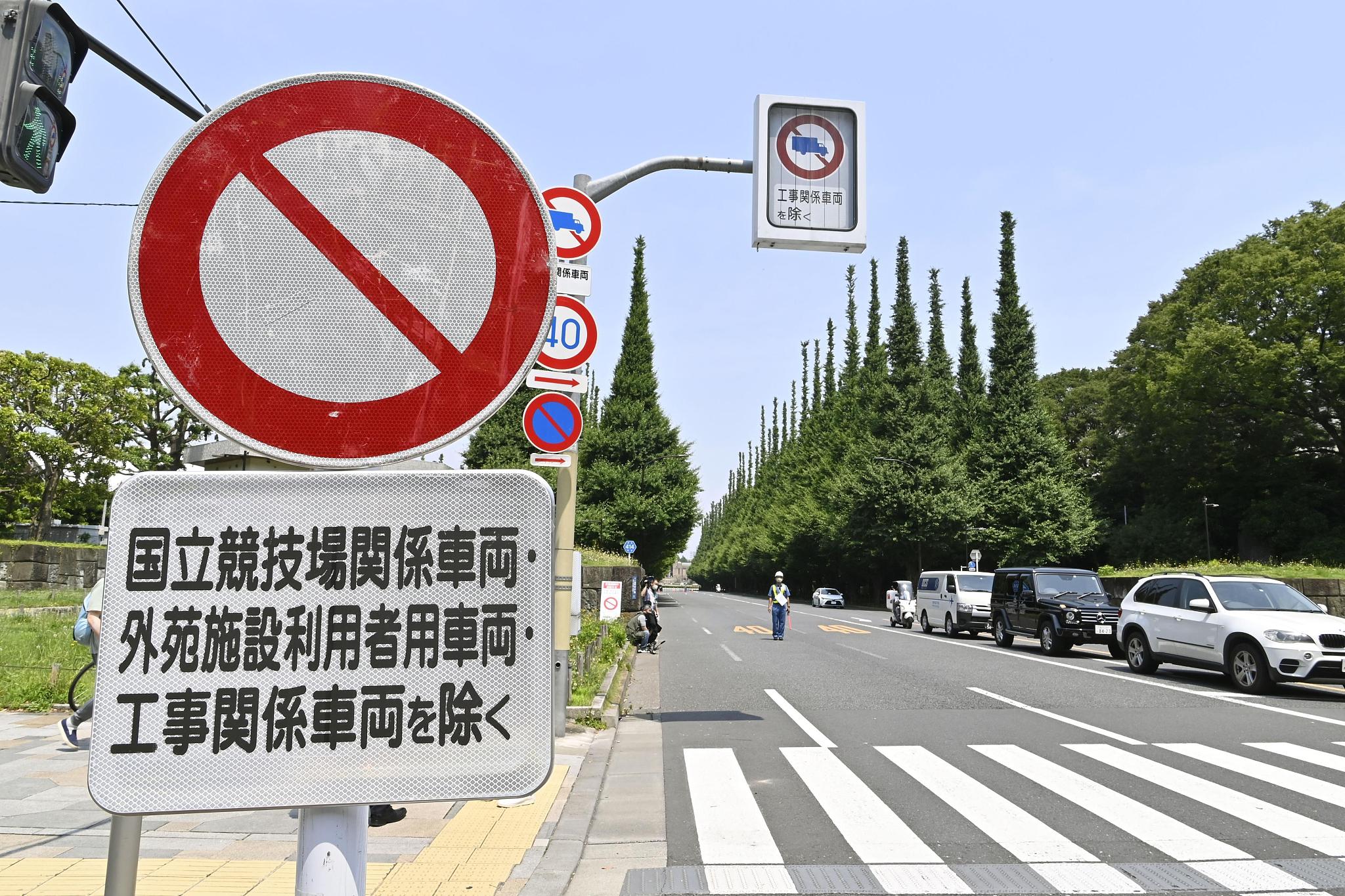 Traffic restrictions are imposed near the National Stadium in Tokyo, Japan, June 8, 2021. /CFP

Traffic restrictions are imposed near the National Stadium in Tokyo, Japan, June 8, 2021. /CFP

Japanese top officials have repeatedly insisted that the government would spare no efforts to work on anti-virus measures for a "safe and secure" Games, and that a decision on domestic spectators would be made in June.

"Taking infection control measures for athletes and Games officials so athletes from the world can safely participate and to protect our people's lives and health, I think that is the premise of holding (the Olympics)," Suga told lawmakers on Monday.

Last week, Japanese Olympic Committee board member Kaori Yamaguchi, a judo bronze medalist at the 1988 Games, pointed out that Japan had been "cornered" into hosting the Games.

"What will these Olympics be for and for whom? The Games have already lost meaning and are being held just for the sake of them. I believe we have already missed the opportunity to cancel," she was quoted as saying by Kyodo news agency.

"It would require too much energy to make and follow through with such a decision. We have been cornered into a situation where we cannot even stop now. We are damned if we do, and damned if we do not." 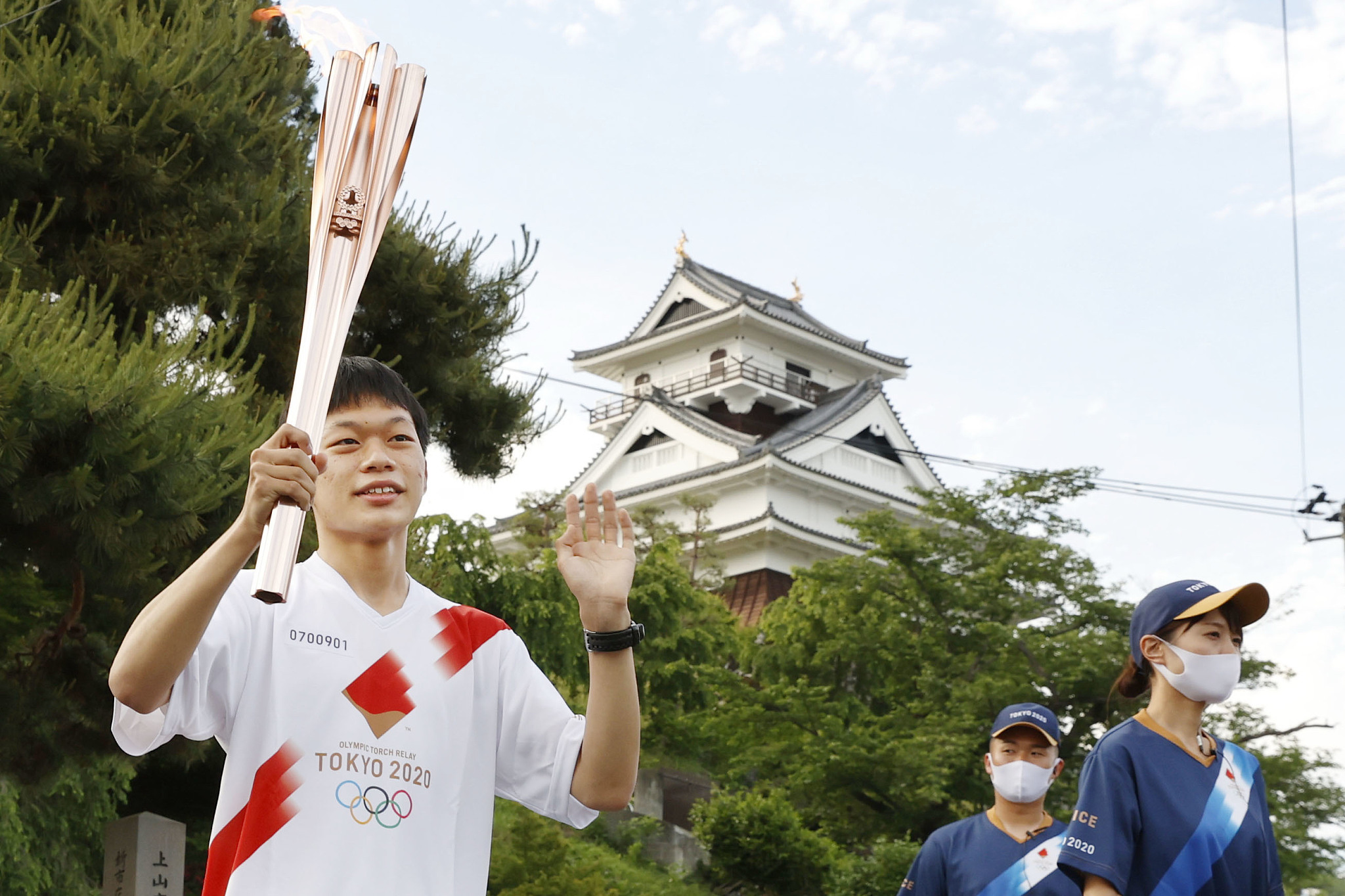 Traffic restrictions imposed by the Tokyo Olympics organizing committee around the National Stadium came into effect on Tuesday.

The stadium is slated to be the main event venue for the Olympics and Paralympics Games. The traffic regulations will be gradually expanded in the future and continue until the end of September after the Paralympics.