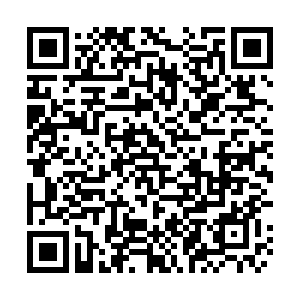 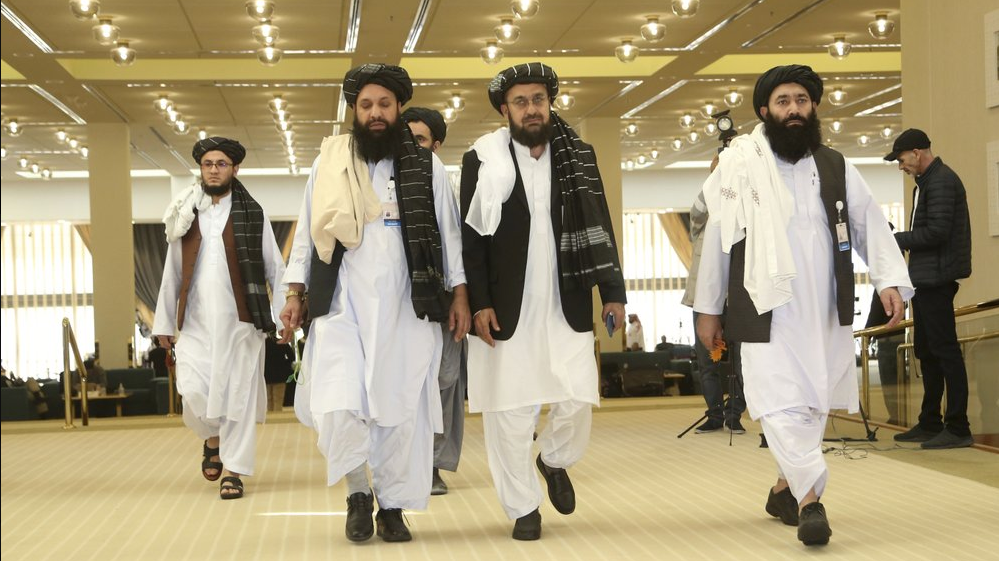 Much has been written about how future scenarios in Afghanistan will play out in the post-U.S. withdrawal era, where relentless fighting, the absence of sustainable peace and an uncertain future cloud any optimism. Additionally, basic preconditions for peace with all sides endeavoring towards mitigating civilian casualties and making concessions towards transitions, are missing.

If the Bamako Agreement of 2015 on Mali despite its implementation hurdles taught us one thing, that is that disarmament is the prerequisite for peaceful transitions in conflict zones. In Afghanistan however, the relentless pursuit of territories across the country by Taliban fighters laying claim to four additional districts taken away from government forces on June 5 continues to be an affront to peaceful transitions. Was this expected in the post-withdrawal scenario under the Joe Biden administration? Probably. Should this be happening? Probably not.

The rule is that without an orderly transition towards a power-sharing agreement between all stakeholders in a war-weary country, territorial expansion from one entity sets a dangerous precedent. In conflict-torn regions across the world, the foremost priority for all stakeholders is to neutralize militancy and set an inviolable precedent that all parties to the conflict must disarm prior to successful rehabilitation or negotiations.

Such claims undermine peace. While truly an internal Afghan dynamic, subjects such as disarmament, rehabilitation, cessation of violence and the Afghan National Defense Forces' inability to deal with the assertiveness of the Taliban are variables missing from Washington's strategic calculus on peace in the country, which is beyond mere troop withdrawals. 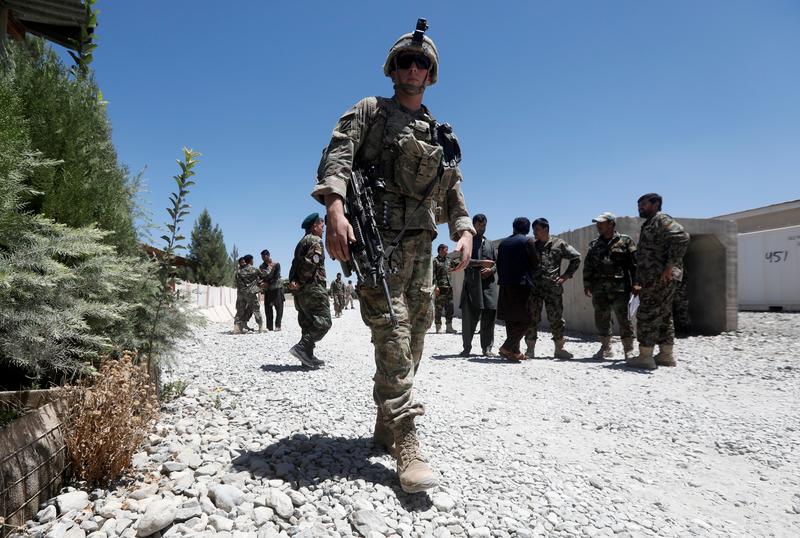 The Taliban are adamant that disarmament is not an option, as exemplified by the spike in attacks across the country. In June, government control over certain districts in the southern provinces of Zabul, Uruzgan and the central and eastern provinces of Ghazni and Nuristan, is missing.

Also missing is an understanding that the unfolding events are eerily similar to the situation in the 1990s, after the U.S. intervened to thwart the Soviet invasion. After the U.S. departure, the Taliban seized power in the aftermath of a brutal civil war by imposing their writ and their puritanical forms of governance on the Afghan people.

The Lead Inspector General Report to Congress titled "Operation Freedom's Sentinel" details how the Taliban doubled their expansion in 2018, and as of February 2021, they had managed to surround five provincial capitals including the second largest city of Kandahar. Critically, this was happening when U.S. forces were stationed in the country and as withdrawal plans materialize, the purchase of mortars, surface-to-air missiles and heavy artillery is also taking place.

The fundamental question thus confronting the Biden administration is whether these dynamics fit into the wider goal of sustainable peace in Afghanistan, which has been marred with disagreements, plagued with hostilities and remains elusive due to conflicting narratives. Territorial expansion and the Taliban assuming a more assertive role with commanders openly claiming that arriving in Kabul entails punishments meted out to those not pledging allegiance is not conducive towards peace.

Based on empirical evidence alone, the U.S. strategy has resulted in one stakeholder gaining supremacy over the other, with the Afghan National Defense Forces and the Federal Government having to confront an emboldened Taliban as openly defiant in imposing their writ of the state.

As is the case with conflict zones such as Syria and Iraq, the absence of disarmament, reintegration and demobilization strategies will not result in everlasting political solutions. In Afghanistan's case, with peace remaining elusive, territorial expansion will not result in tangible peace either.