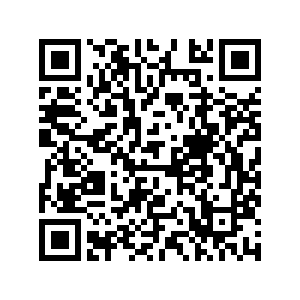 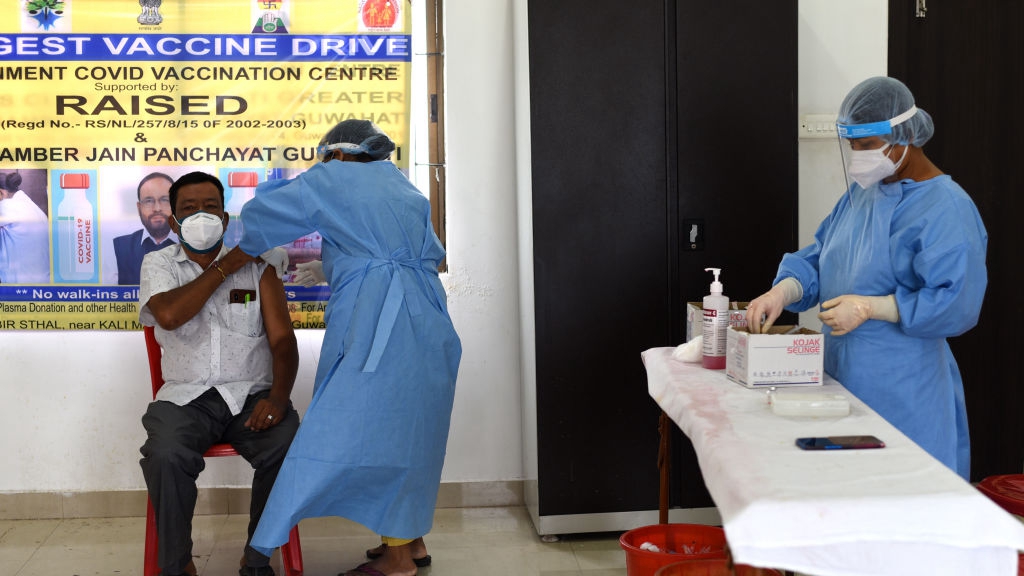 Editor's note: Rabi Sankar Bosu is an Indian freelance contributor to Chinese media outlets and writes about Chinese politics, social and cultural issues, and China-India relations with a special interest in the Belt and Road Initiative. The article reflects the author's opinions and not necessarily the views of CGTN.

The deaths of thousands of COVID-19 infected people every day in India is a testament to how deadly the Narendra Modi-led government's 'whimsical' vaccination policy can be.

Since launching India's COVID-19 vaccination program with two locally produced vaccines – Oxford-AstraZeneca's Covishield and Bharat Biotech's Covaxin, Prime Minister Modi had stated clearly on so many occasions that there is no shortage of coronavirus vaccines and asked people over the age of 18 to get vaccinated whenever they get a chance, but did not say where to get the vaccine.

When Modi and his colleagues are unashamedly proud of the government's 'achievement' against the pandemic wave, the bitter truth is that countless countrymen are waiting helplessly for the state to protect their lives.

When common people and many state governments repeatedly questioned the non-availability of vaccines, Modi told the nation on June 7 that 230 million people had been inoculated in a short period of time.

In his address, he assured the provision of free vaccines to all above 18 starting June 21, but ironically a large portion of Indian citizens have to pay themselves to get vaccinated due to Modi's commercialized vaccine policy.

Regrettably, Modi did not show as much enthusiasm in providing antidotes for all Indians before the second wave hit the country as he did in promoting the success of his "Vaccine Diplomacy." Only 3 percent of India's population had been vaccinated, as reported by India's Health Minister Dr. Harsh Vardhan at the G7 Health Ministers Meeting on June 4.

As of June 5, over 227 million doses of vaccines had been administered in India. The most crucial question that haunts Indian people now: Is it possible to vaccinate over 1.3 billion population of India at the current pace of vaccination per day by the end of 2021?

If India's "big-bang" vaccine drive goes well, as claimed by the Modi government, why is vaccine-shortage rampant across the country? Why are poor, backward and ordinary Indians now wandering helplessly at the doors of hospitals for "free vaccinations"?

Modi told the entire world at the World Economic Forum this year that "India is self-reliant on COVID-19 vaccines." Then why is India being the world's largest producer of vaccines begging vaccine donations from the world? Is it not a reflection of a failure of leadership or a severe blow to the rising India myth? 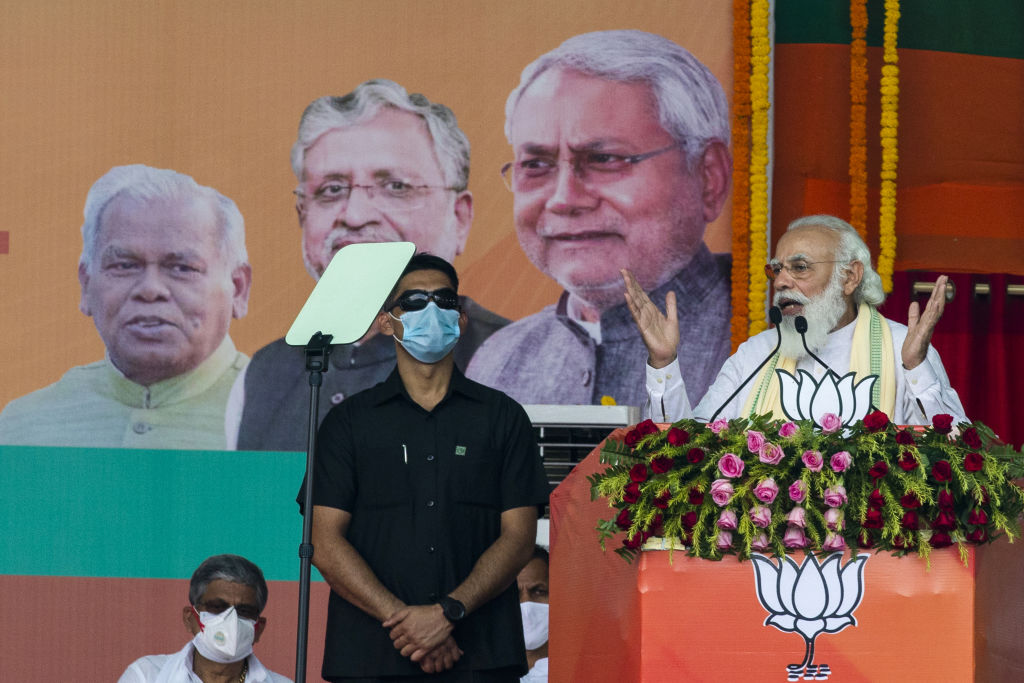 Literally, the acute vaccine shortage has produced "chaos and uncertainty" in the vaccination program which has put at risk the lives of ordinary citizens in the country. The Modi government's confused vaccine policy has forced common people to understand a harsh truth that life has no value and death has no dignity for the Modi government which is inhuman, full of arrogance and indifferent.

Free vaccination has become another "jumla" (rhetoric) to the majority of Indians like the dreams of "Good Days" and "Five Trillion Economy."

During the hearing on May 31, the top court told the Indian government in stark language, "You must smell the coffee and see what is happening across the country. You must know the ground situation and change the policy accordingly."

As a result, most people had not been vaccinated on an emergency basis before the onslaught of the second wave. Consequently, preventable deaths have become inevitable.

Another most serious error behind the vaccine crisis is the Modi government's trumpeting of the "self-reliant India" slogan. It has rested the responsibility of producing adequate vaccines only on its own vaccine companies and hasn't procured vaccines in advance from other international vaccine manufacturers as the developed countries did.

More importantly, vaccine inequality is now going on in India. The different price for the same vaccine for the center and the state has created a dividing line between central and state governments.

Furthermore, the government's new vaccine policy has helped the rich to get vaccinated at a faster rate in exchange of money in private hospitals whereas the rural people have been deprived of the desired benefits of vaccination due to lack of financial support.

Since the production, stocks and distribution of vaccines is determined by the central government, it cannot shift its responsibility entirely to the state governments and private companies to vaccinate those between 18 and 45 years of age.