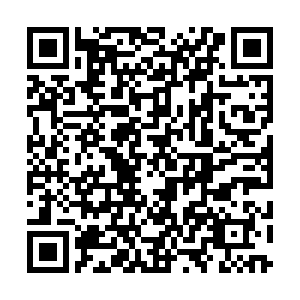 In the message, Xi pointed out that over recent years, China and Israel have maintained close exchanges at all levels, and their practical cooperation has continued to advance.

Xi said he attaches great importance to the development of China-Israel relations and is willing to work with Herzog to strengthen the two countries' political mutual trust, deepen mutually beneficial cooperation in various fields, and promote the China-Israel innovative comprehensive partnership to a new level, to benefit the two countries and their people.

Herzog was elected after winning the votes of 87 lawmakers to his rival Miriam Peretz's 26, the parliament announced on June 2.

(Cover: Isaac Herzog and his wife Michal celebrate after Israeli lawmakers elect him as the new president, June 2, 2021. /CFP)