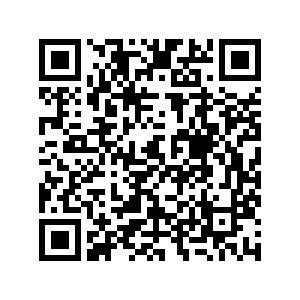 That is the solemn promise made by President Xi Jinping at the United Nations Summit on Biodiversity last year. "We need to take up our lofty responsibility for the entire human civilization, and we need to respect nature, follow its laws and protect it," Xi said last September.

Sitting on the northwestern Qinghai-Tibet Plateau, Qinghai Lake is known as the country's largest inland saltwater lake. It is also a crucial body of water to maintain ecological security. People often refer to it as the plateau's "gene pool."

On Tuesday, President Xi paid a visit to the lake, learning about achievements made in comprehensively addressing environmental problems and protecting biodiversity.

He was also briefed on the environmental protection efforts in the Qilian Mountains and Qinghai Lake. 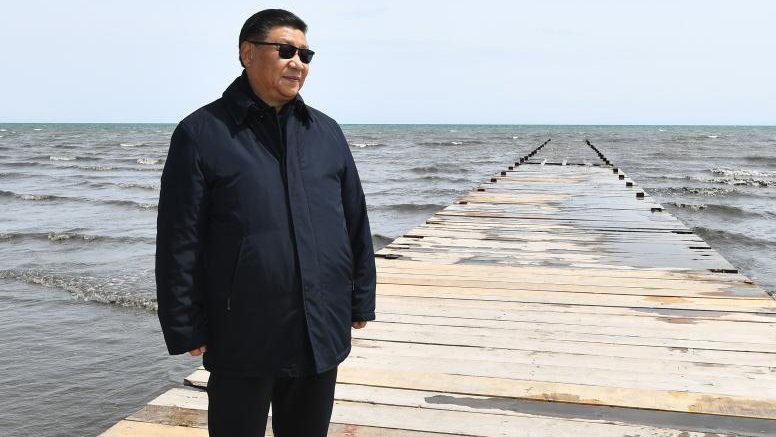 Ecology is our resource, wealth and treasure, Xi stressed.

The Chinese president previously urged an innovation-driven development strategy during the annual session of the country's top legislature. Based on its advantages and resources, Qinghai should accelerate the building of a world-class industrial base on salt lake, he noted in March.

During his inspection, Xi also visited a village of Shaliuhe Township to learn about the lives of local Tibetan residents. 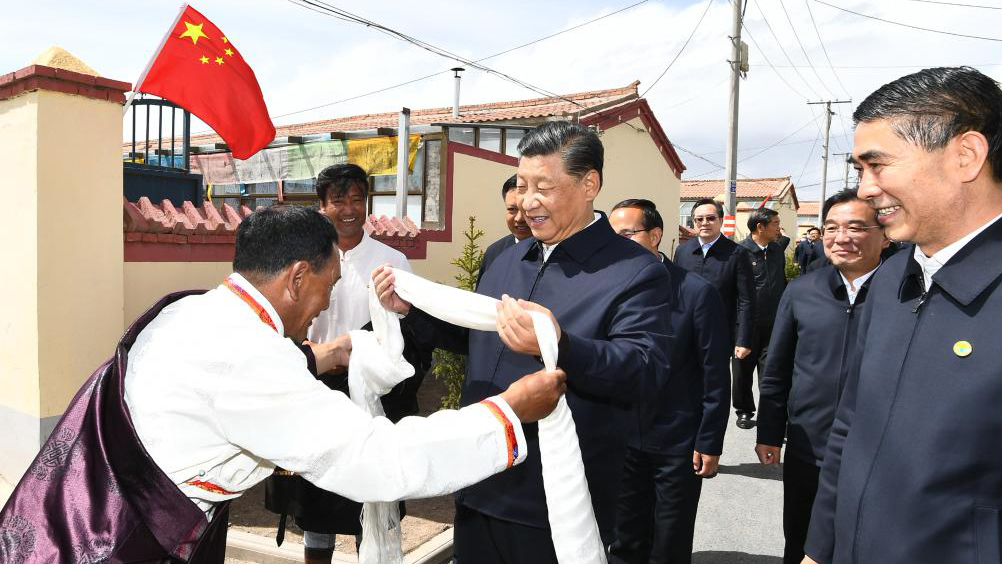 "We are all one family. We are all brothers and sisters," Xi said.

"By the time China is founded 100 years, the Chinese nation will be able to stand stronger among the nations of the world. The Chinese nation is clinging together like pomegranate seeds, and we should believe that tomorrow will be better," Xi said.