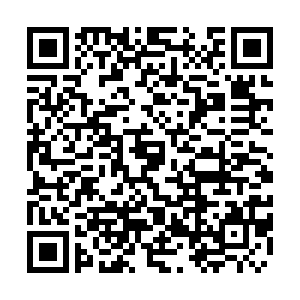 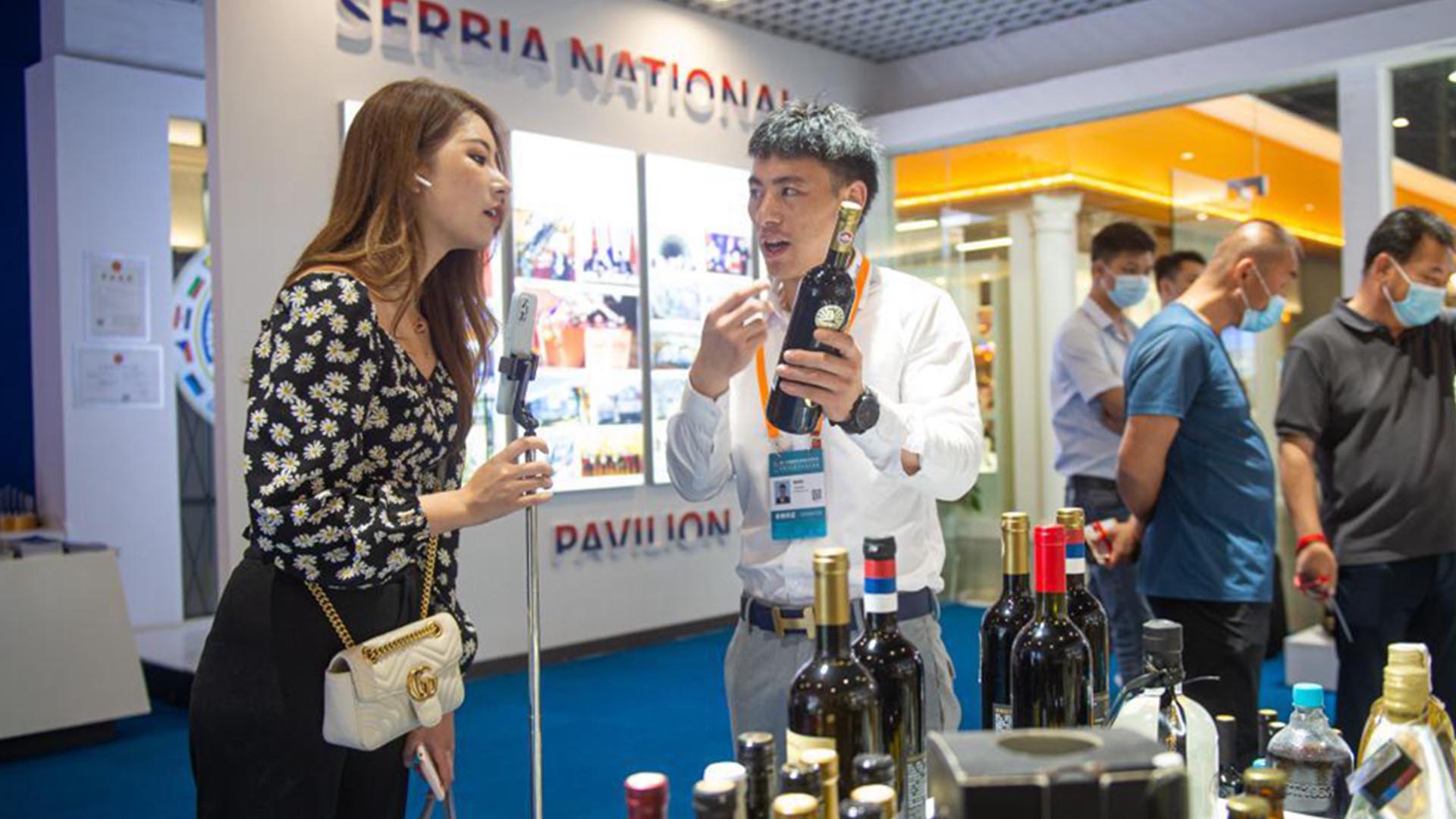 Aiming to boost trade between China and Central and Eastern European countries (CEEC), the four-day event has attracted more than 7,000 buyers and 2,000 exhibitors. On display are various products and machinery related to the electronics and health sectors, besides high-tech products such as lasers and aircraft.

The city has set up platforms to promote trade besides organizing match-making conferences for companies from China and CEE countries, both online and offline. People-to-people and cultural exchange activities like "sweet date on the bite" and cultural knowledge contests of CEE countries are also being held.