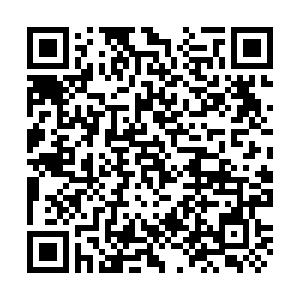 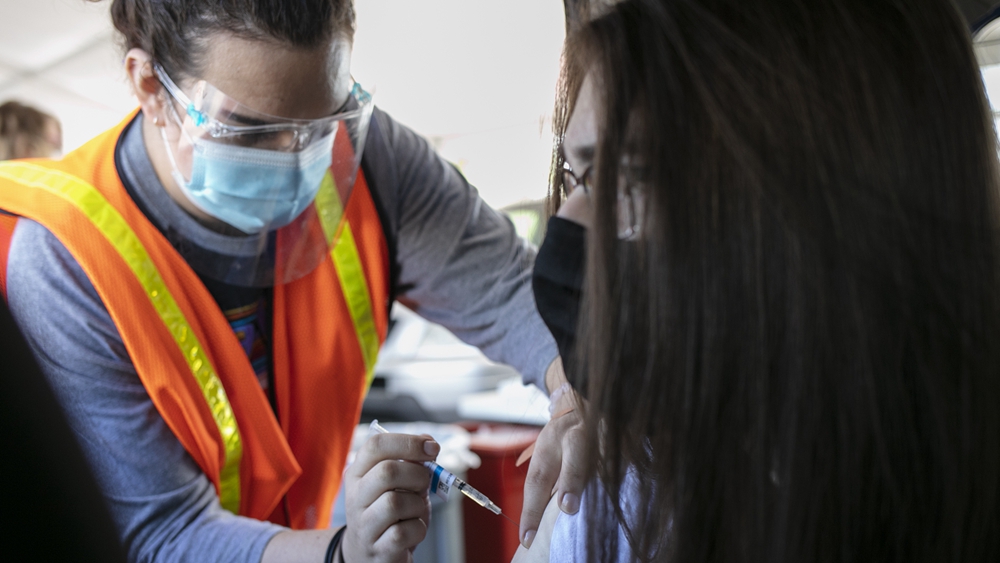 Americans living abroad, often in places where access to COVID-19 vaccines is limited and infection rates are high, say they feel being left behind by the U.S. government and ask for vaccines as their homeland is on its way to achieving herd immunity.

"We pay taxes, we vote, why shouldn't we have a vaccine?" Loran Davidson, an American living in Thailand, was quoted by Washington Post as saying.

White House Press Secretary Jen Psaki told reporters in May that the U.S. has not historically provided healthcare for Americans living overseas, and that policy remains.

U.S. State Department figures showed that 9 million Americans were living outside the U.S. Unlike expatriates from most other countries, Americans living abroad are required to pay U.S. taxes.

Per media reports, a growing number of people have been raising their voices for the American expatriates to receive U.S.-approved COVID-19 vaccines.

As for the people unaffiliated with U.S. embassies, they were provided two options: Come home to get the shot, or wait for your turn where you are.

Things are not that simple. Davidson, 76, and her 86-year-old husband moved from New York to Thailand in 2006. Now it's unrealistic for the elderly couple to fly back to the U.S. to get vaccines, as the husband is partially disabled after an accident in October, the Washington Post reported.

Besides, vaccines are very scarce in some countries hosting American expats. In Thailand, less than 4 percent of some 69 million people are vaccinated. Davidson told Washington Post that she was told it was uncertain when she and her husband would receive the shots.

"Although some of us have access to vaccines in our host countries, we all agree that the U.S. government should take appropriate steps to ensure that vaccines are available to all of its citizens worldwide," read an open letter to Biden from leaders of Democrats Abroad, the Democratic Party's official arm for American expatriates, on June 2.

Speaking of China's "Spring Sprout" program, which has been inoculating Chinese citizens living abroad, Davidson asked: "The Chinese Embassy is making sure that their citizens here can get the vaccine, so why can't America?"