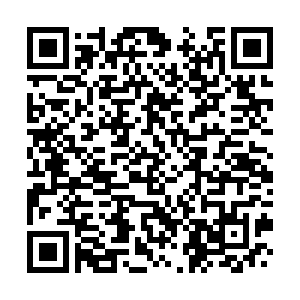 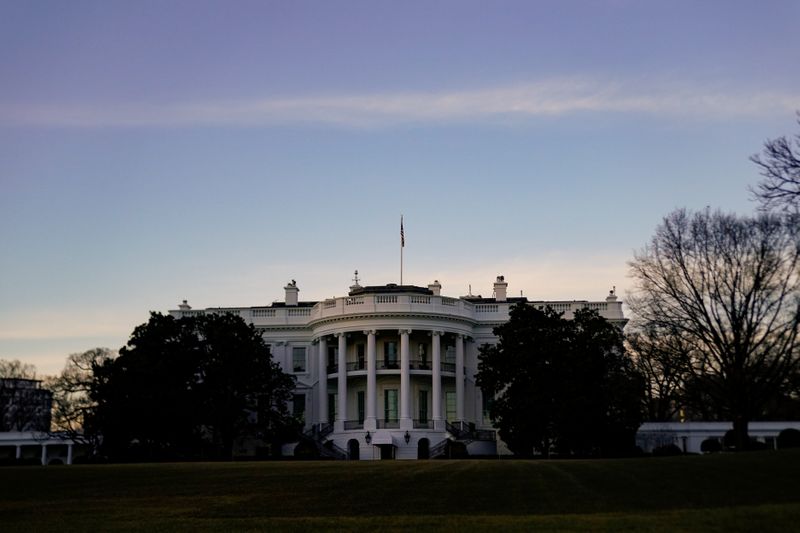 U.S. President Joe Biden extended sanctions against Belarusian officials by another year, citing "an unusual and extraordinary threat to the national security and foreign policy of the United States," a White House notice said on Tuesday.

"For this reason, the national emergency declared on June 16, 2006, must continue in effect beyond June 16, 2021," the U.S. president said in the notice which will be transmitted to the Congress.

Biden accused certain members of the government of Belarus and other persons of undermining the Eastern European country's democratic processes or institutions, committing human rights abuses related to political repression and engaging in public corruption.