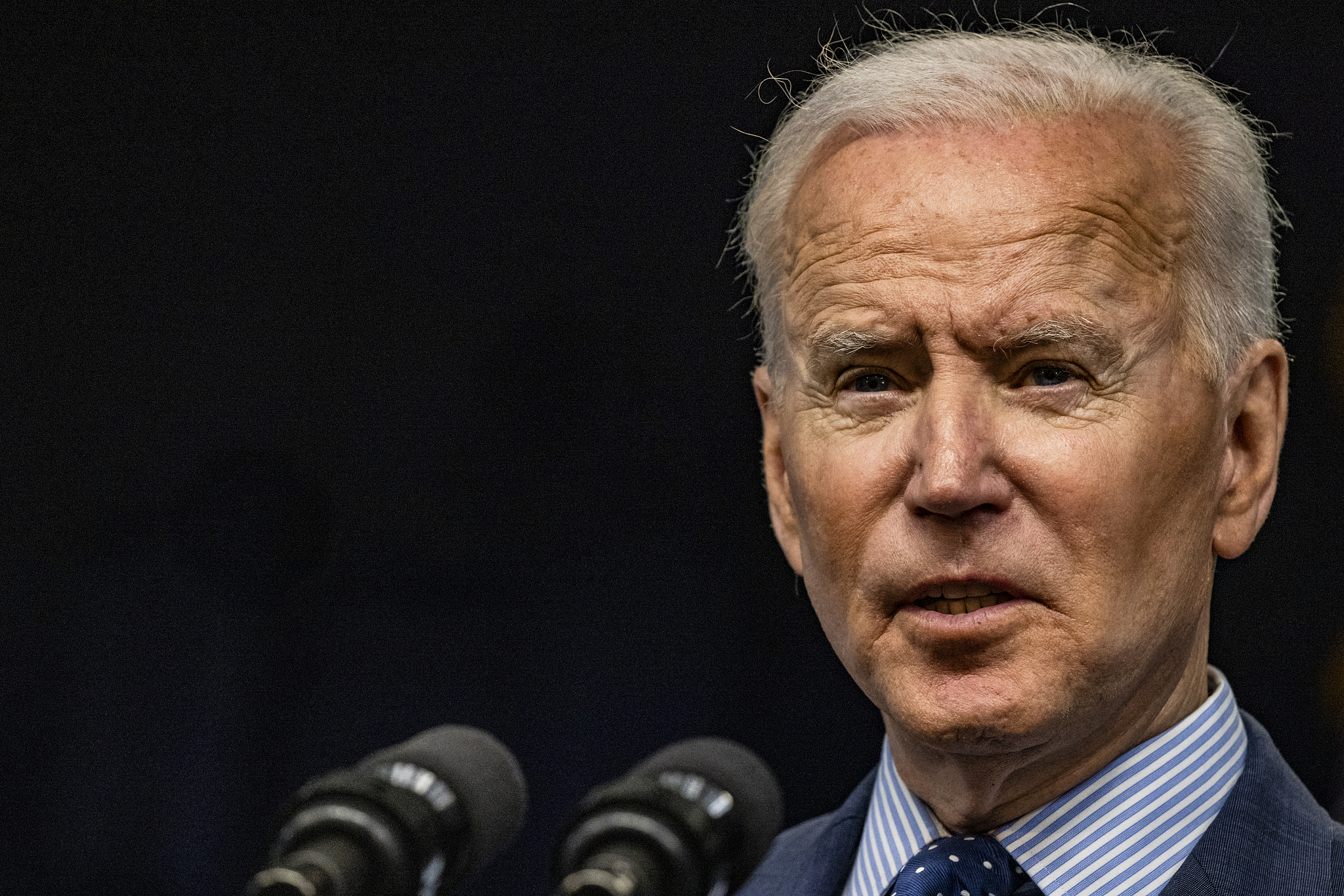 U.S. President Joe Biden on Tuesday broke off talks on an infrastructure bill with a key Republican, instead reaching out to a bipartisan group, after one-on-one talks with Senator Shelley Capito were described as hitting a "brick wall."

"He informed Senator Capito today that the latest offer from her group did not, in his view, meet the essential needs of our country," White House press secretary Jen Psaki said in a statement.

"He offered his gratitude ... but expressed his disappointment that, while he was willing to reduce his plan by more than $1 trillion, the Republican group had increased their proposed new investments by only $150 billion," Psaki said.

Earlier in the day, Senate Majority Leader Chuck Schumer said the talks "seem to be running into a brick wall."

Capito had a five-minute call with the Democratic president on Tuesday, a Capito spokesperson said.

"After negotiating in good faith and making significant progress to move closer to what the president wanted, I am disappointed by his decision," Capito said in a statement.