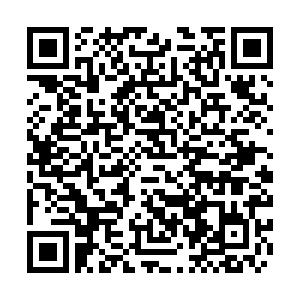 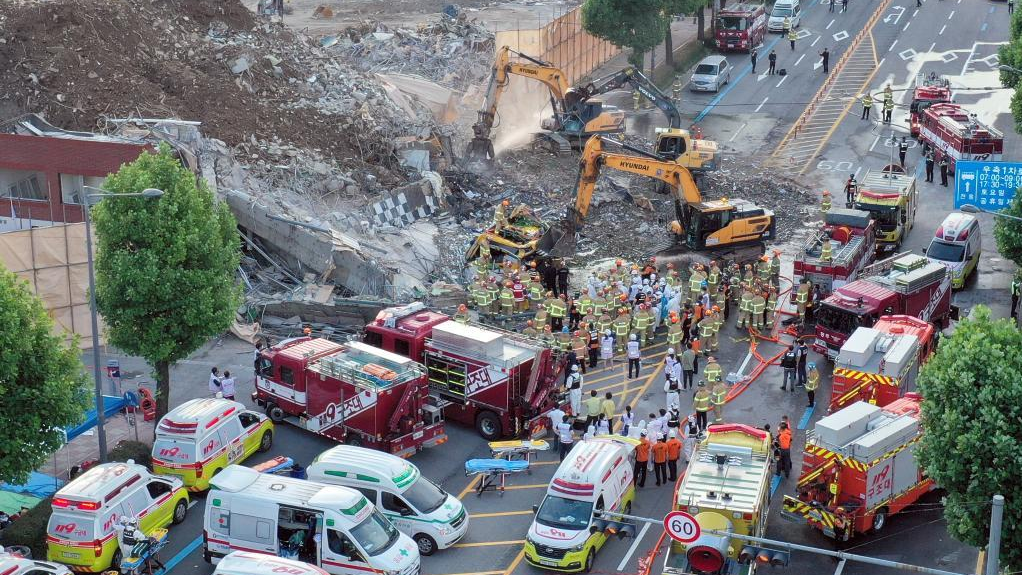 The police and the firefighting authorities were investigating the exact cause of the mishap.

On Thursday, South Korean President Moon Jae-in ordered a thorough probe into the accident and called for "inter-agency steps to prevent the recurrence of such an accident," Yonhap reported, citing the presidential office.

Hyundai Development Company Chairman Chung Mong-gyu on the same day apologized for the accident as the company is a builder at the site under redevelopment.

Chung said the company will spare no efforts to compensate the families of the victims as well as to deal with the aftermath of the accident. Meanwhile, he pledged to prevent the recurrence of such incidents.

(Cover: The site of a building collapse accident in the southwestern city of Gwangju, South Korea, June 9, 2021. /Xinhua)