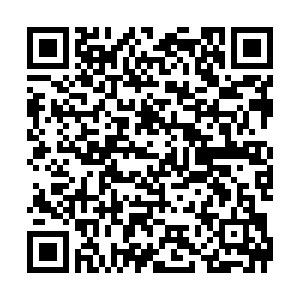 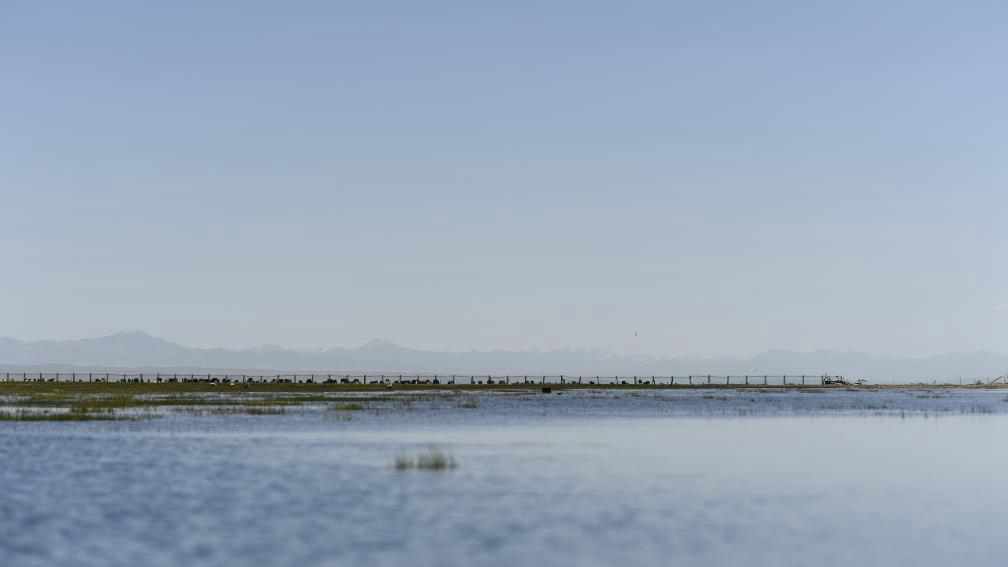 Chinese President Xi Jinping has once again underlined the importance of ecological protection and conservation, this time on a trip to Qinghai Lake. He made the remarks on Tuesday as he inspected the environmental progress and achievements of the area. CGTN's Tang Bo follows in the footsteps of the Chinese leader and looks into his philosophy of green development.

Stressing the significant role of Qinghai in ecological civilization, President Xi called for more efforts to better promote ecological progress, preserve and protect ecological resources, implement a national strategy and build up national parks. Qinghai has been going over final plans for Sanjiangyuan National Park and the Qilian Mountain National Park and is in an early stage of planning on another national park in the Qinghai Lake area.

President Xi has long stressed the philosophy of green development and ecological protection since taking office. He said, "We should protect the eco-environment as we protect our eyes, and cherish it as we cherish our own lives." He also said, "We owe so much to the ecological environment. If we don't do a solid green work from now on, we will pay a higher price in the future."

Qinghai Lake is an inland saline wetland of domestic and international importance. The body of water spans more than 4,500 square kilometers, over five times the size of New York City. It's provided a habitat for many wild animals and plays an important role in enriching biodiversity, preserving water sources and maintaining an ecological balance. It is also a natural barrier to prevent the eastward expansion of the desertification in western China.

In 2008, Qinghai Province launched a 10-year environment protection plan for the lake basin, with a total investment of over 1.5 billion yuan ($226 million).

Now, the heavy investment has paid off.

A total of 800 hectares of wetland were restored by 2018, with a ban on overgrazing and delayed and rotational grazing implemented on more than 31,000 hectares of land. Restoration programs were launched in bird habitats, which have brought up the number of bird species in the region from 164 in 1996 to 225 at present. By the end of last year, the lake contained some 93,000 tonnes of naked carp, a fish species endemic to the lake, more than 30 times the number in 2002.

President Xi also visited Fairy Lady Bay, one of the most popular scenic spots in the area. It saw over four million tourist visits last year, with an annual tourism revenue of over 200 million yuan. But the environment here was choking due to the increasing number of visitors. Provincial authorities have been working to find a balance between protecting and developing the nature reserve. For example, some scenic spots were closed in 2017, leaving only places for science education and animal monitoring facilities open. Lots of tourist facilities were dismantled, and recreational programs like sand motorcycling and sliding were banned.

In 2018, China, for the first time, incorporated ecological advancement into its constitution. A blueprint for the country's social and economic development over the next five to 15 years was also adopted in March of this year. It demands an all-around green transformation for social and economic development. China has completely abandoned the traditional development model of "pollution before treatment," and ecological environment protection is becoming a new driving force for the country's development.