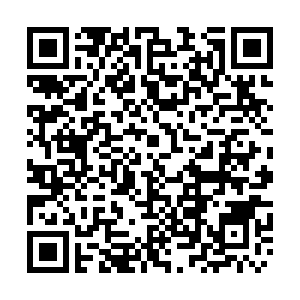 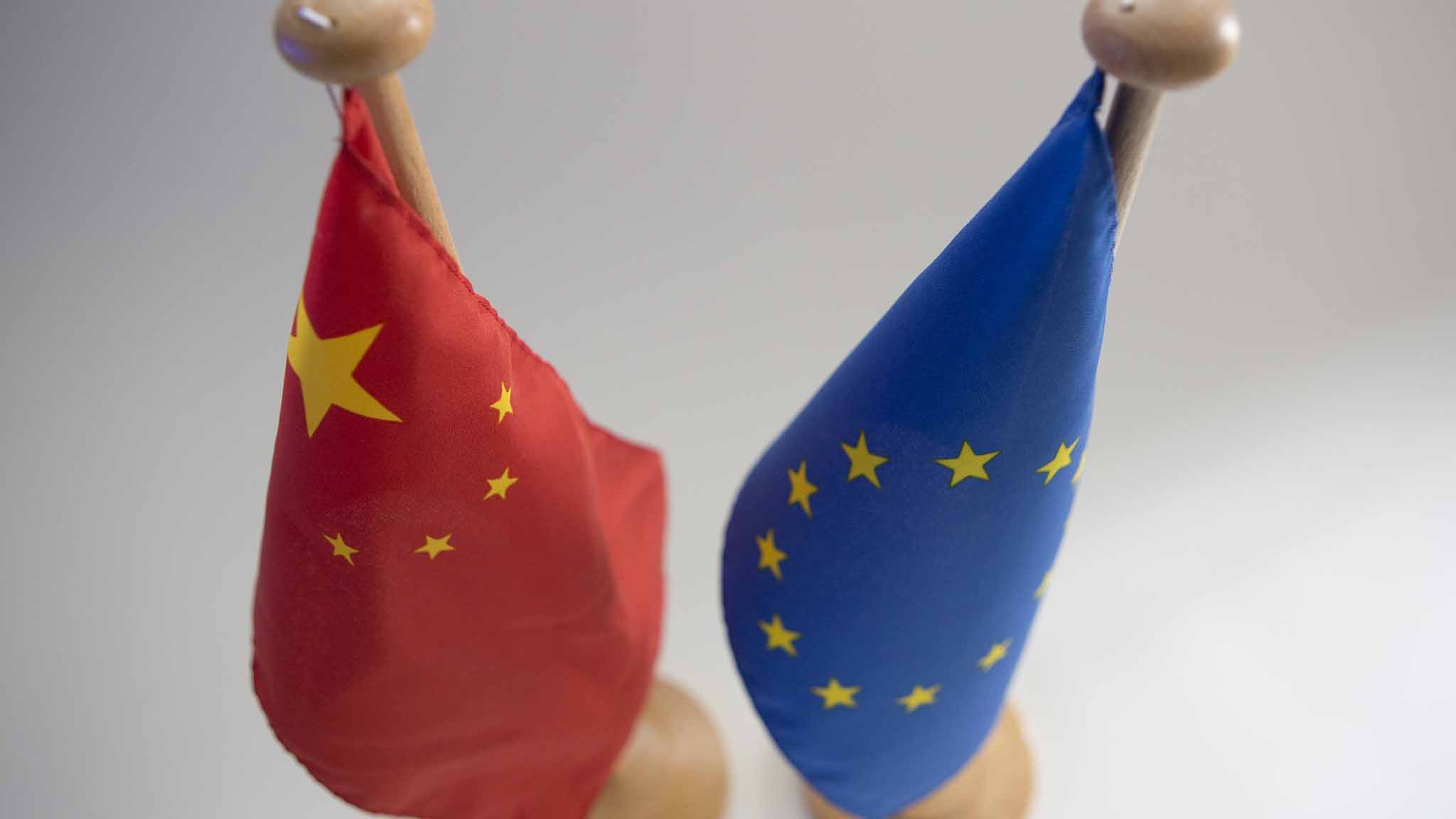 Some 100 experts and scholars attended a human rights seminar on issues linked to COVID-19 in southwest China's Chongqing Municipality on Tuesday.

Organizers said they hope the seminar, which was first launched in 2015, can serve as a platform to promote dialogue and understanding between China and Europe.

Qiangba Puncog, president of the China Society for Human Rights Studies, said China had received support and help from many countries during its unprecedented fight against COVID-19.

Still, he said China has been contributing wisdom and strength to the global fight against the pandemic.

"The European Union, especially during this troubled period, can play an important role as an independent actor to avoid a Cold War scenario and to facilitate fair competition in the economic field, especially in the areas of digital transformation and connectivity, as well as in the health sector," Jose said.

Experts said both China and the EU should respect each other's cultures and traditions and avoid weaponizing human rights. They said the two sides should be committed to cooperation through continued dialogue.