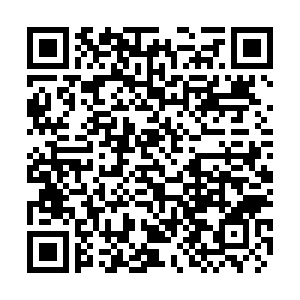 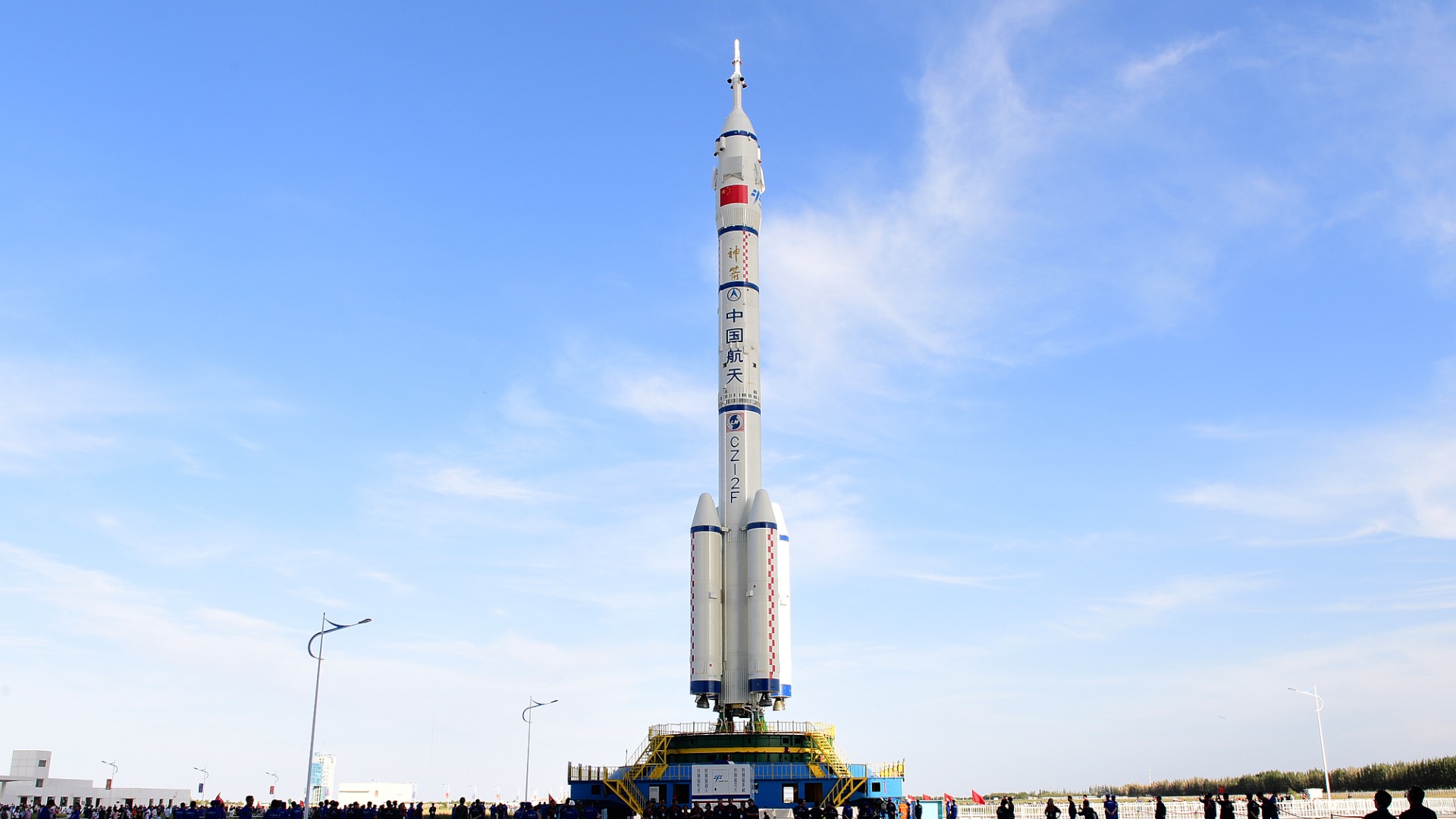 China is inching closer to sending another group of astronauts to space. Its Long March 2-F rocket has been vertically transferred to the launch site. The mission will be carrying the Shenzhou-12 spacecraft later this month with a three-member crew on board. Their destination is the Tianhe core module of China's space station, where they will stay for three months before returning to Earth. The Tianhe module was launched earlier in April. China says it also plans to send one more manned mission to space later this year.