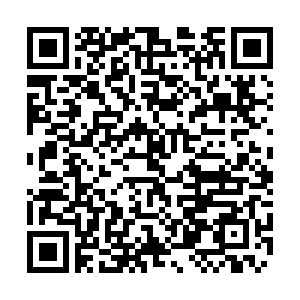 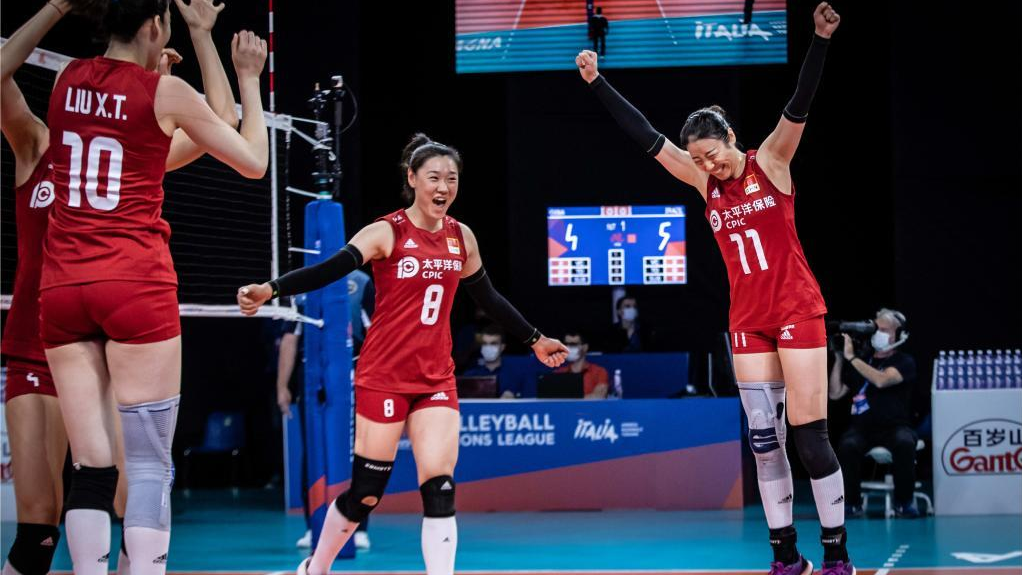 Team China celebrate during the match against Brazil at the Volleyball Nations League in Rimini, Italy, June 8, 2021. /Xinhua

Team China celebrate during the match against Brazil at the Volleyball Nations League in Rimini, Italy, June 8, 2021. /Xinhua

China outlasted Brazil 3-2 to snap its four-match losing streak at the Volleyball Nations League (VNL) in Rimini, Italy, on Tuesday.

"I'm very excited about this victory over Brazil. Despite some difficulties, we managed to do something that we wanted," said Zhang, who spearheaded the Chinese team in the absence of star spiker Zhu Ting.

"The entire team worked for this victory, it's a team victory. In every skill – block, defense, spike, serve – we did our best to gain this victory."

Having missed the first nine rounds of preliminaries of the VNL, Zhu, Yuan Xinyue and four other regular starters are expected to play for China as the competitions resume on Saturday.

Also on Tuesday, Turkey beat Russia 3-2 in another five-set thriller to improve to an 8-1 win-loss record. The Turkish women are now second behind the U.S. in the standings.

The top four finishers from the preliminaries will qualify for the semifinals.