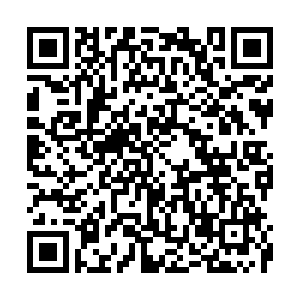 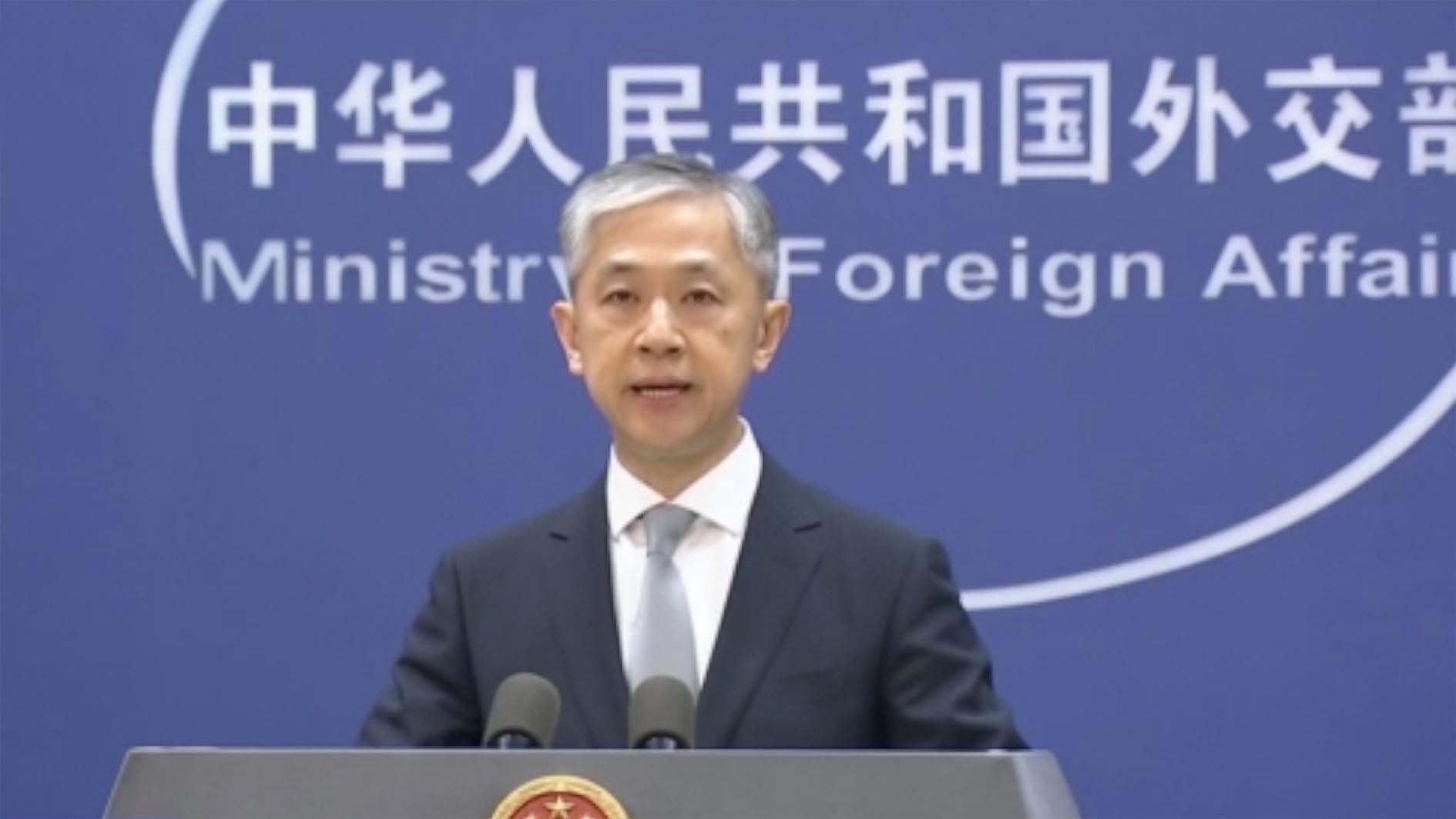 Beijing has urged Washington to abandon its "Cold War", "zero-sum game" mentality, after U.S. senators passed a bill for investing billions in American technology and innovation aimed at countering China. Chinese Foreign Ministry spokesman Wang Wenbin said the U.S. should not treat China as an enemy, as the U.S. was its own biggest enemy.