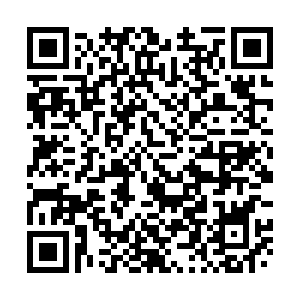 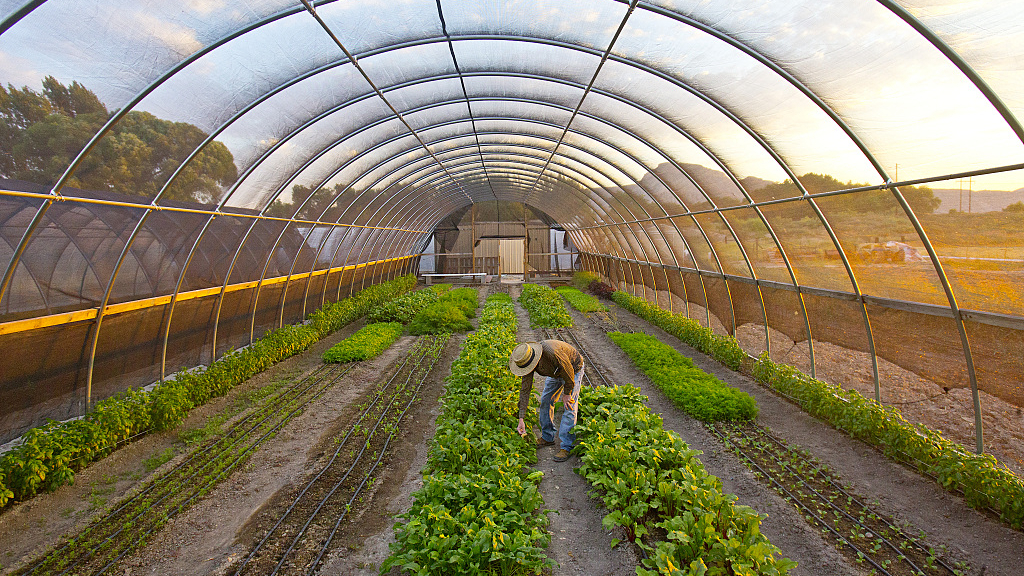 China's agricultural imports are expected to further support U.S. farmers who had to survive on governmental assistance due to the trade war between the world's two largest economies and the COVID-19 pandemic.

The U.S. Department of Agriculture (USDA) forecast that the country would ship record $37.2 billion worth of agricultural products, mainly including soybeans, corn, nuts, beef, wheat and poultry, to China this year.

The sales of these products would account for 23 percent of the total U.S. agricultural exports of $164 billion, the agency said.

Although soybeans have historically been the largest agricultural export from the U.S. to China, other products such as corn also benefit from China's import appetite.

The Financial Times reported citing government data that 23.2 million tonnes of U.S. corns shipped or booked during the marketing year ending in August, compared to less than 200,000 tonnes five years ago.

This year's forecasters expect healthy crops, so farmers can enjoy the benefits of selling soybeans for $15 or more per bushel and corn for $6 or more per bushel, prices of which approached record highs this spring, the Financial Times said.

Dave Walton, a soybean and corn farmer in Iowa, told the media outlet that the distribution was just a band-aid to help them and they always wanted to see this kind of demand and price. "We have a lot to thank," he said.

"I don't think this is a temporary phenomenon," former USDA chief economist Joseph Glauber said. "I think China will continue to be a very strong importer." 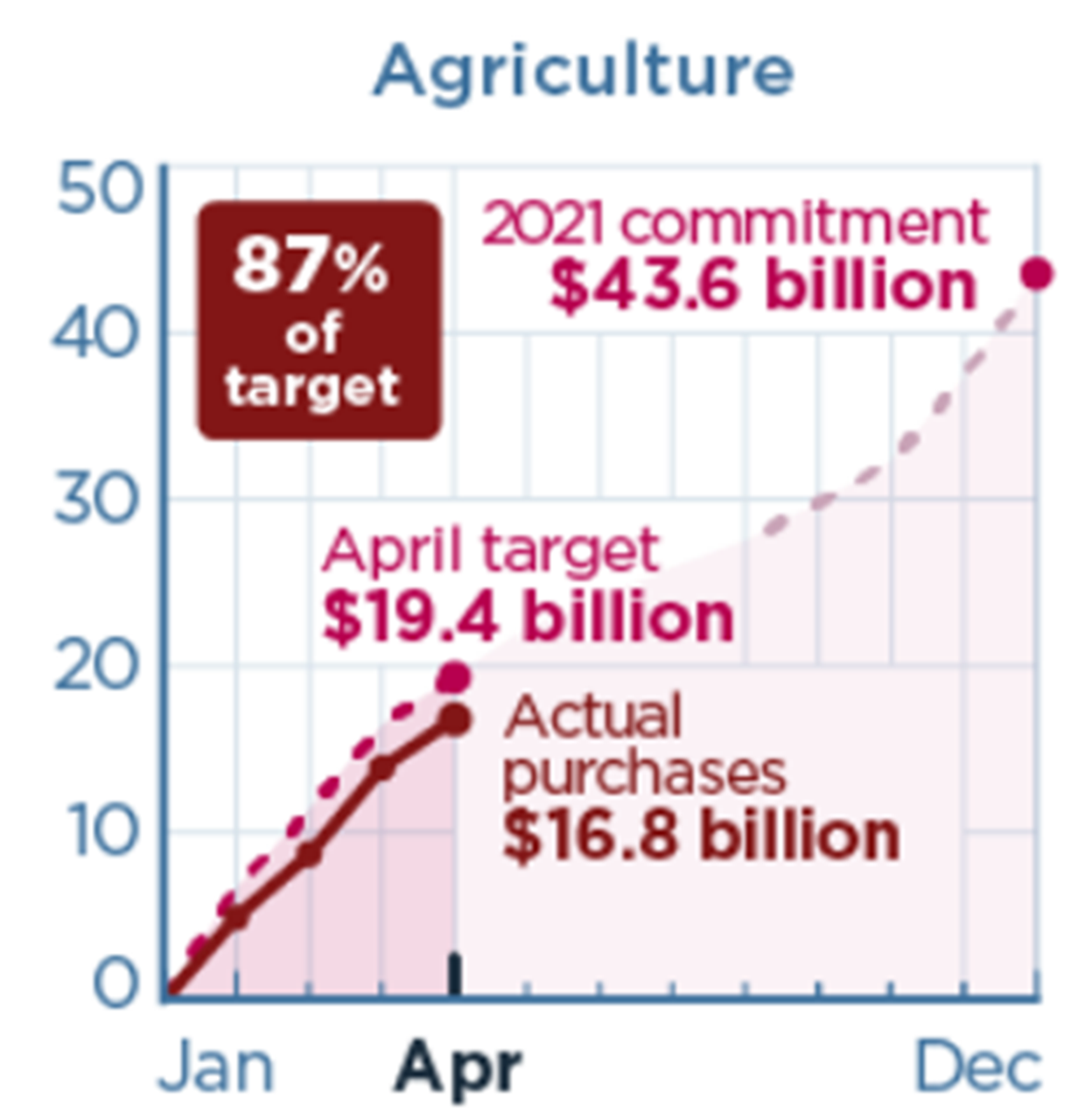 China committed to an additional $19.5 billion of purchases in 2021 above 2017 levels, implying an annual commitment of $43.6 billion, according to Peterson Institute for International Economics (PIIE).

Veronica Nai, an economist at the American Farm Bureau Federation, told the Financial Times the agency would not put pressure on Washington to increase subsidies, when things are improving. But she added that farmers may need help again if exports to China "go south."