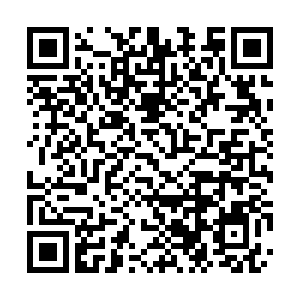 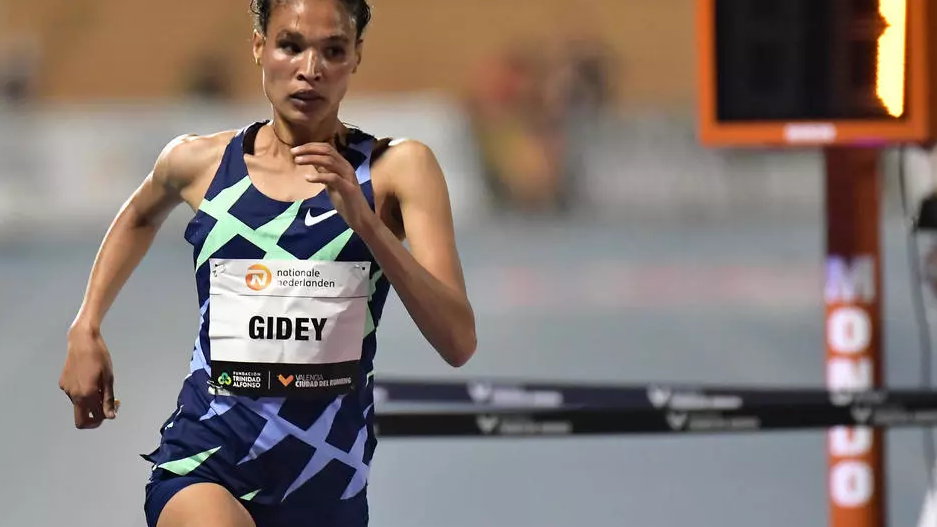 Gidey's time of 29 minutes 1.03 seconds at Ethiopia's Olympic trials held in Hengelo in the Netherlands means she now holds the world records in the 5,000m and 10,000m.

Aided by the Wavelight technology that paces runners, she sliced a remarkable 1 minute 20.2 seconds off her previous best for 10,000m of 30:21.23, set at the World Championships in Doha in 2019.

Gidey, 23, finished more than a minute ahead of Tsigie Gebreselama and improved Hassan's two-day-old mark by five seconds.

Ababel Yeshaneh tracked Gidey for most of the way as they followed the blue lights around the track infield.

Yeshaneh dropped off the pace as the race wore on, but Gidey continued her metronomic pace, producing one 72-second lap after another.

In the final lap, Gidey navigated lapped runners to sprint home and stop the clock at 29:01.03.

"I expected to run a world record," said Gidey. "I'd like to try to break the world record again and break 29 minutes."

She becomes the first woman to hold the 5,000m and 10,000m world records simultaneously since Norway's Ingrid Kristiansen did so from 1986-1993.