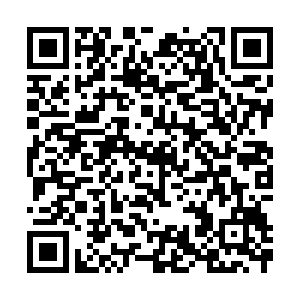 Russia and the United States have reached a consensus on cyberattacks on U.S. companies JBS and Colonial Pipeline, and it can contribute to developing dialogue in this area, TASS reported citing Russian Foreign Minister Sergey Lavrov on Wednesday.

The minister said Russia will not abandon its attempts to set up a dialogue with its U.S. partners on the matter.

"We do not stop trying. In September last year, President Putin issued a statement on how we would see U.S.-Russian cooperation in developing a comprehensive program of measures to restore cooperation in this area," Lavrov said.

He said he hopes that Russia's proposal will be substantively discussed when the presidents of Russia and the United States meet at the summit in Geneva on June 16.

The White House said on June 1 that the attack on the world's largest meatpacker, JBS, in late May, which disrupted meat production in North America and Australia, originated from a criminal organization that was likely to be based in Russia.

A cyberattack against the Colonial Pipeline that disabled internal computer systems with ransomware had triggered fuel shortages and panic buying in the southeastern United States just weeks before the JBS cyberattack.

The FBI has attributed both attacks to ransomware criminals known to be operating from Russia, allegations that Russia has denied.

White House Press Secretary Jen Psaki said on June 2 that U.S. President Joe Biden would bring up the issue of cyberattacks when he meets Russian President Vladimir Putin in their June 16 summit in Geneva.