Download
Men of the People: Electrician helps village beat poverty once and for all
Zhao Yunfei, Hui Jie 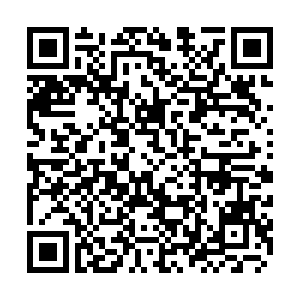 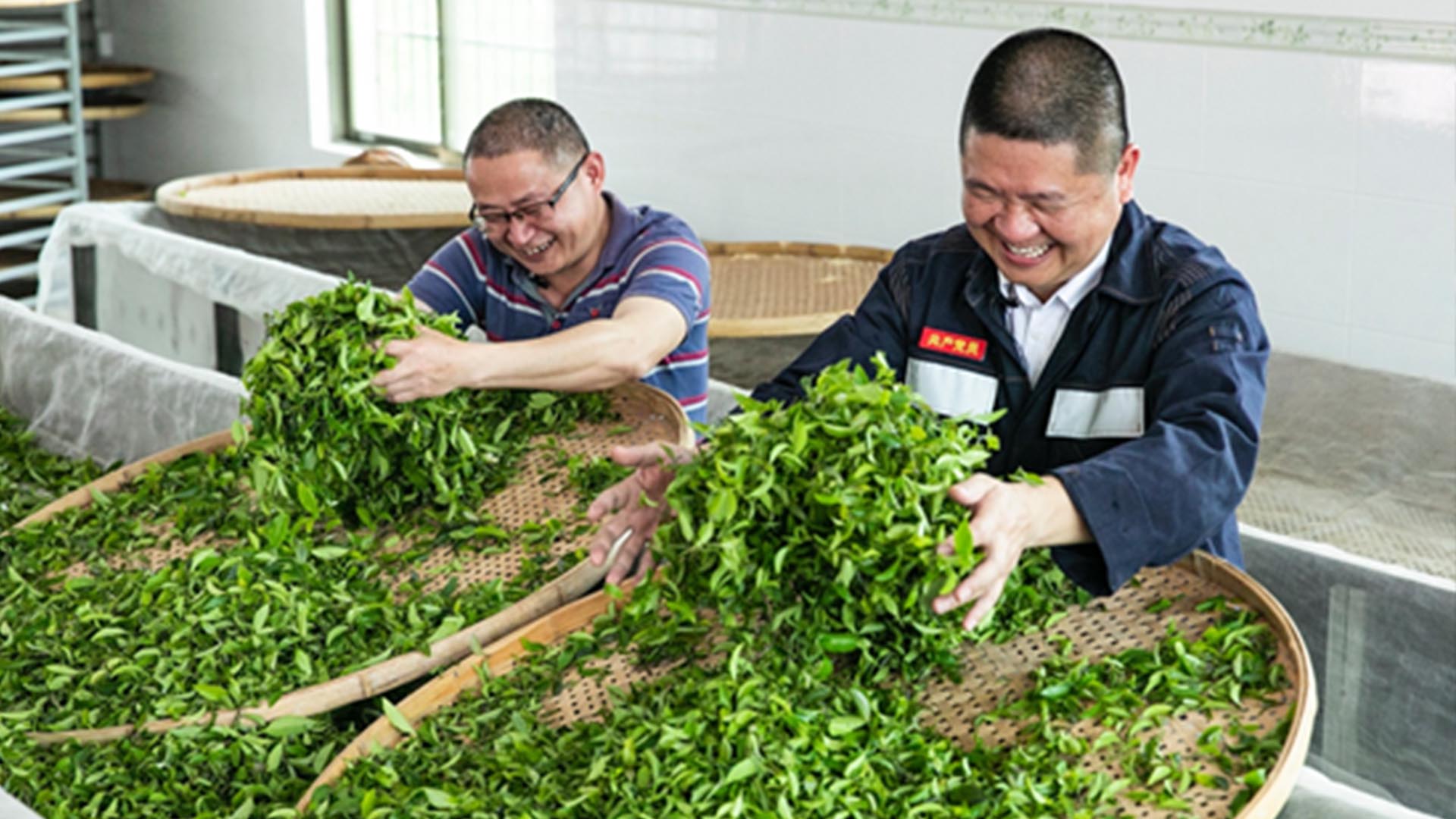 When Huang Wenbin arrived in Zouguang in the southern Chinese province of Guangdong, the village didn't even have streetlights. As a qualified electrician from China Southern Power Grid, he set about correcting that situation.

Huang has spent the past five years developing infrastructure and industry to improve the livelihoods of residents. It's a job he said should continue to help them achieve a measure of prosperity.

After eradicating extreme poverty, China's latest goal is to bring vitality to rural areas. The campaign involves state-owned enterprises sending Communist Party of China members out to poorer villages, where they can offer fresh ideas aimed at boosting income.

Huang was dispatched to the poverty-stricken Zouguang in 2016 as residency village party secretary, but he said his job went above and beyond what was expected. 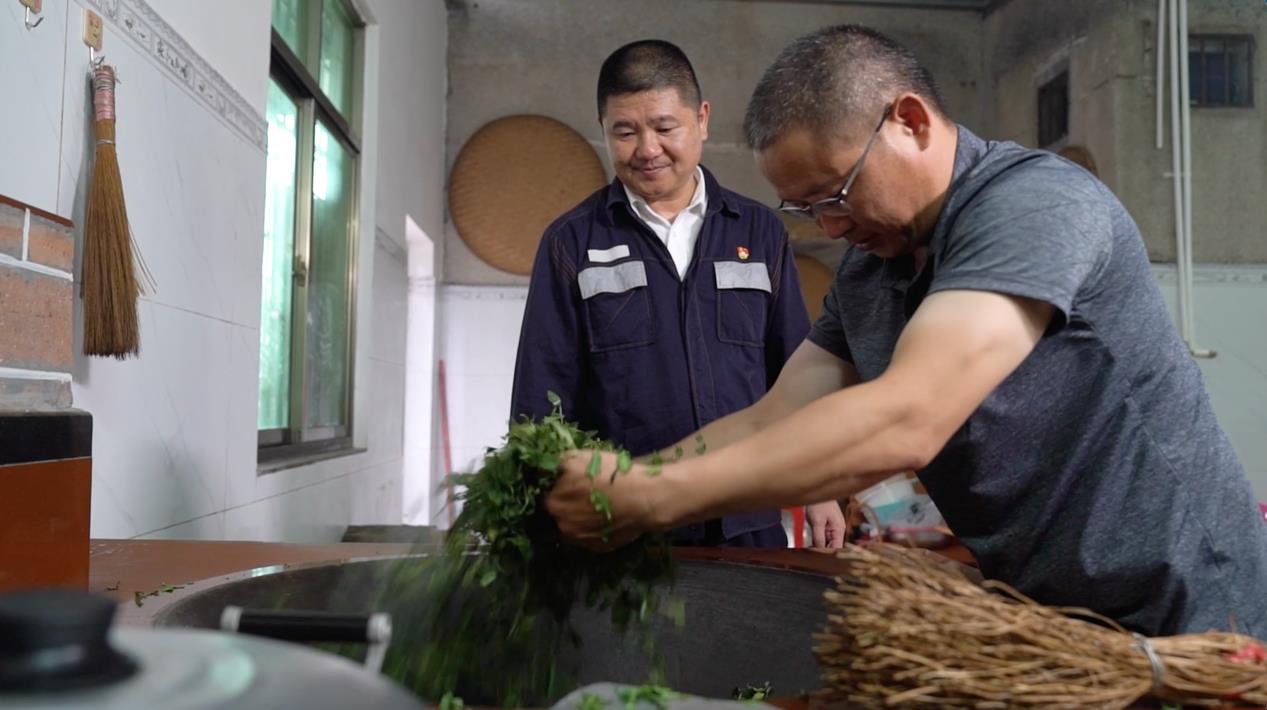 Huang fostered the village's tea industry benefiting villagers like Li Zhihong who was diagnosed with cancer in 2012. The disease cut Li once sufficient earnings, as he couldn't continue doing heavy labor.

"When you are sick, there's nothing you can do. I was in a bad mood. But once I got a new job, it changed my attitude towards life," he said.

Huang assisted Li in buying a machine and helped him start a tea-making business.

"Poverty alleviation means changing the mind. We cheered him up and encouraged him to do what he's able to do," the Party official said. 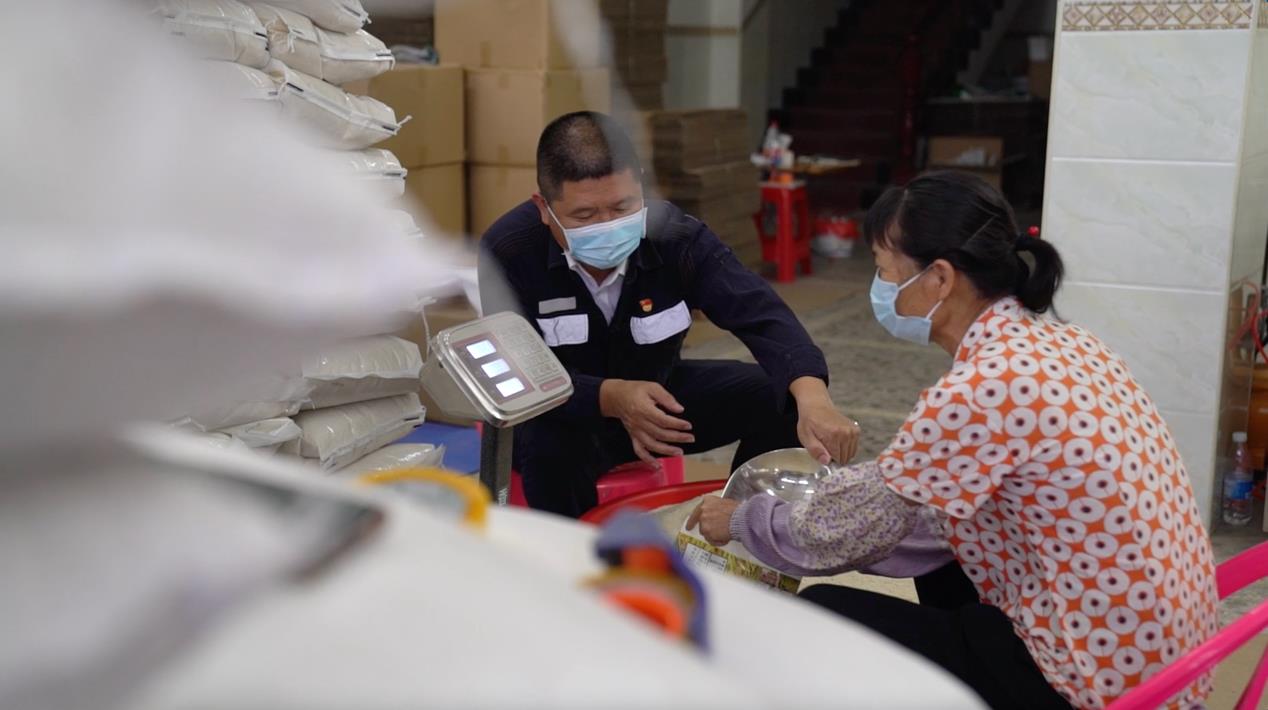 Li is just one of 19 people who Huang helped. In 2019, officials declared that the entire village of more than 500 residents had beaten poverty.

As a supplier of ideas and an achiever of dreams, Huang has maintained his commitment to the village.

"The outcome we've reached from rural vitalization proves that it's a campaign that benefits the people," he said. His work went beyond bringing light to a community, offering a sense of hope.