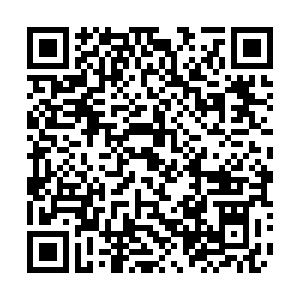 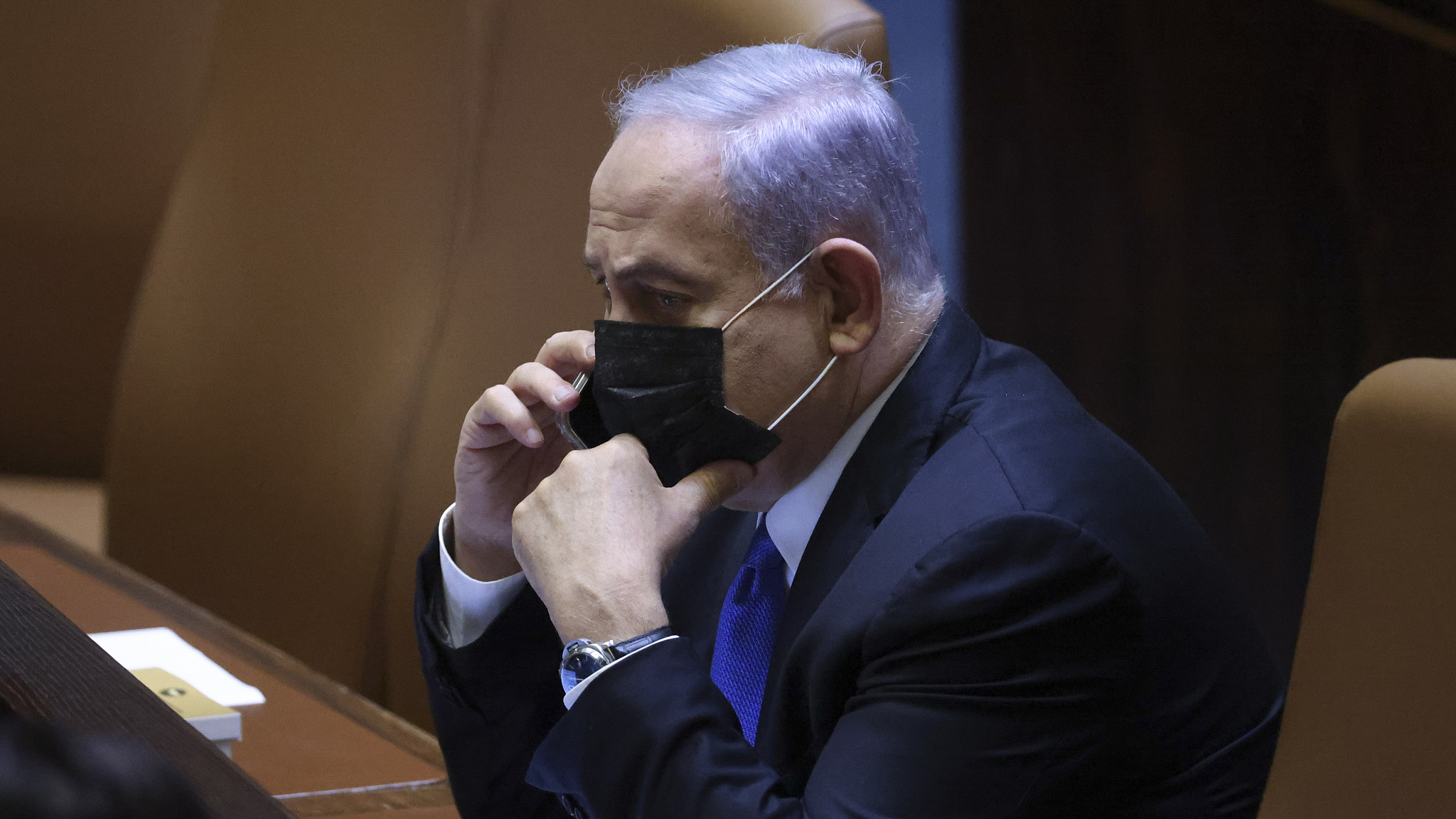 "The best friend Israel ever had in the White House," Israel Prime Minister Netanyahu said about Donald Trump during his tenure in office. Now it seems that both might share more than just a mere friendship, with Netanyahu fighting to remain in power with almost all means – including a Trumpian approach.

His rhetoric is reminiscent of the U.S. elections in November 2020 and Donald Trump's "big lie," i.e., an allegedly stolen election. The latter resulted in an insurrection, a political climate arguably the most divided since the Civil War, and an erosion of the American system.

He refers to Naftali Bennett's promise not to form a coalition with Yesh Atid and Arab parties prior to the election.

But that is only half the truth. While it is accurate that Bennett had spoken out against such alliances, he had also made it clear that he would do anything to get Netanyahu out of office. Bennett certainly did not wish that the voters decided that the latter is only possible in the alliance that is now being established, but it is a political reality.

However, Netanyahu does not want to accept this reality, which would usher at the end of 12 years in power.

The vote on the new government will take place in the Knesset on Sunday. Until then, however, a lot can still happen. Netanyahu is cognizant of this and is building a growing threat to prevent the formation of a government and thus force a fifth election. 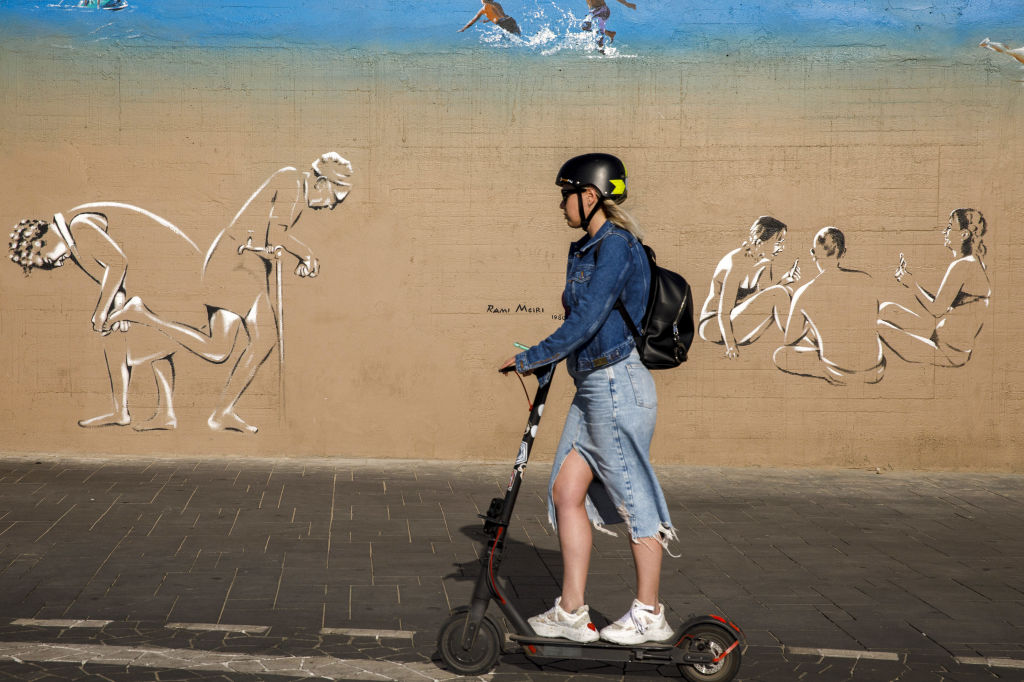 A woman rides an electric scooter along the promenade in Tel Aviv, Israel, June 2, 2021. /Getty

A woman rides an electric scooter along the promenade in Tel Aviv, Israel, June 2, 2021. /Getty

Netanyahu's words of electoral fraud – which he has chosen deliberately – have incited Israelis to besiege the homes of Yamina Knesset members and denounce them as traitors. Some of them now even require police protection.

Netanyahu hopes to find defectors within the right-wing camp and thus prevent the formation of a government. Every single vote could be decisive as the planned government coalition with Bennett only possesses a slim majority of 61 of the 120 seats in the Knesset.

The situation in Israel is so volatile that the head of the domestic intelligence service called for the incitement to be stopped immediately as it could spark political violence in the country.

Even though Netanyahu's name was not mentioned, everyone knew he was being addressed. And although he has already spoken out openly against violence, he utilizes every opportunity to publicly attack Bennett and the other right-wing elements of the new coalition continuously.

He also legitimizes the anger of protesters by saying that people felt deceived and therefore reacted accordingly.

The fact that Netanyahu, of all people, accepts discord in the country and possible violence in order to stay in office – primarily to better avoid the continuation of his trial for alleged corruption – should not come as a surprise.

Twenty-six years later, the situation in Israel is similarly tense, and the next few days until the transfer of power will be decisive for whether Israel's democracy has "only" been dented by Netanyahu, or whether, similar to his friend in Mar-a-Lago, irreversibly damaged it for his personal benefit.

Make no mistake, this is a pivotal test for Israel's democracy. If Netanyahu manages to achieve his objective, i.e., prevent the coalition from being voted in and thus being rewarded for his detrimental conduct, Israel will not only move to its fifth election within 36 months, but it would be the ultimate indicator that the country has become ungovernable. As such, it would find itself on a course from which it may never recover.