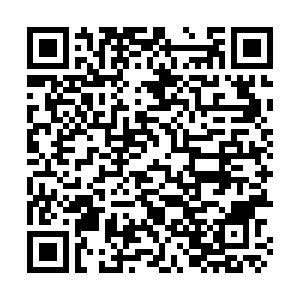 In a letter recently sent to CMG, Rajapaksa hailed the accomplishments made by the Chinese people led by the CPC, while calling the Party a "backbone force" for global development.

Under the leadership of President Xi Jinping, also general secretary of the CPC Central Committee, the traditional friendship between Sri Lanka and China has deepened, he wrote, while thanking China for providing assistance over the years.

According to Chinese officials, campaigns will be launched to celebrate the Party's centenary, including an award ceremony for outstanding Party members, themed exhibitions and theatrical performances.