Download
The China-focused zealousness in USICA will exhaust the U.S.
First Voice 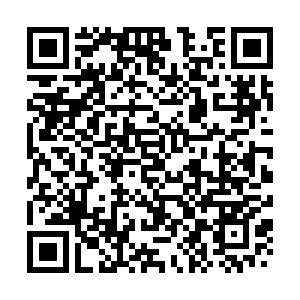 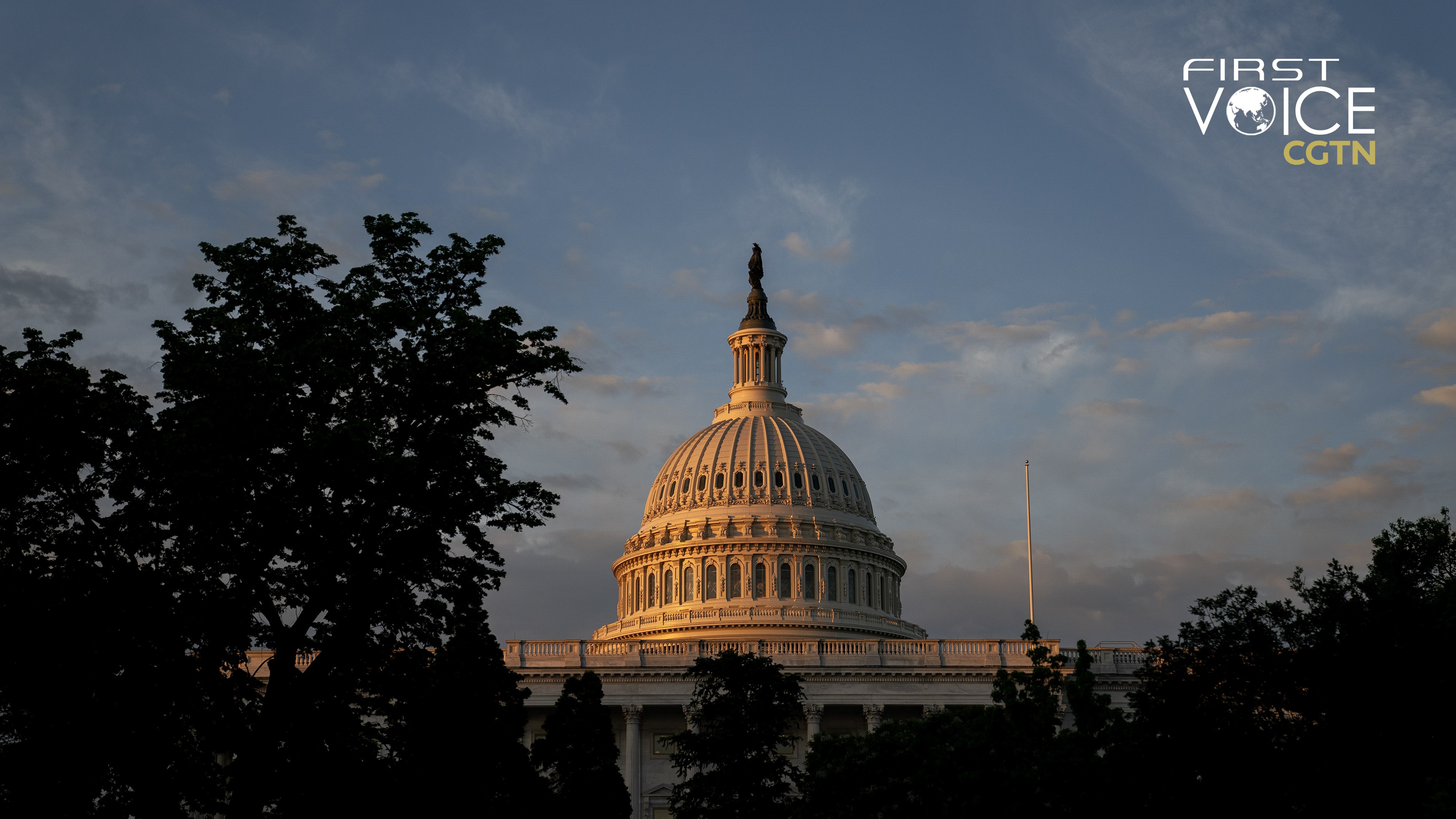 By a 68-32 vote, the U.S. Senate passed the U.S. Innovation and Competition Act of 2021 (USICA) on June 8 that'd appropriate about $250 billion over the next five years to bolster scientific competitiveness against China. Majority Leader Chuck Schumer described the passage as "the moment when the Senate lays the foundation for another century of American leadership."

But what the U.S. has really appropriated is a 20th century mindset and 20th century solutions to a 21st century problem that will fail to block China's rise or the shifting global tectonics. It will also risk turning America into a 21st century version of the Soviet Union, a state that overstretched itself on military and technology to the point it weighed down on growth and sustainability.

The bill is very much floated on the Trumpian legacy of "America First" protectionism and the mantle of advancing a technology war against China. The lust for geopolitical competition is in effect reversing the trend of globalization and aiming to strategically divide the world in the name of ideology.

But is the global partition of technology truly going to make the United States more prosperous? And will it benefit the international community as a whole? Washington's move may be highly ambitious, yet it is an astronomical gamble which will prove immensely costly and place great stress on the U.S. economy.

The fundamental theme of American foreign policy over the last five years is a widespread perception that the country is increasingly losing prestige and status. Drastic actions must be taken to restore Washington's rightful primacy and undisputed dominance across the entire world. The thinking is the same, be it written in the name of "Make America Great Again!" or "America is Back!" 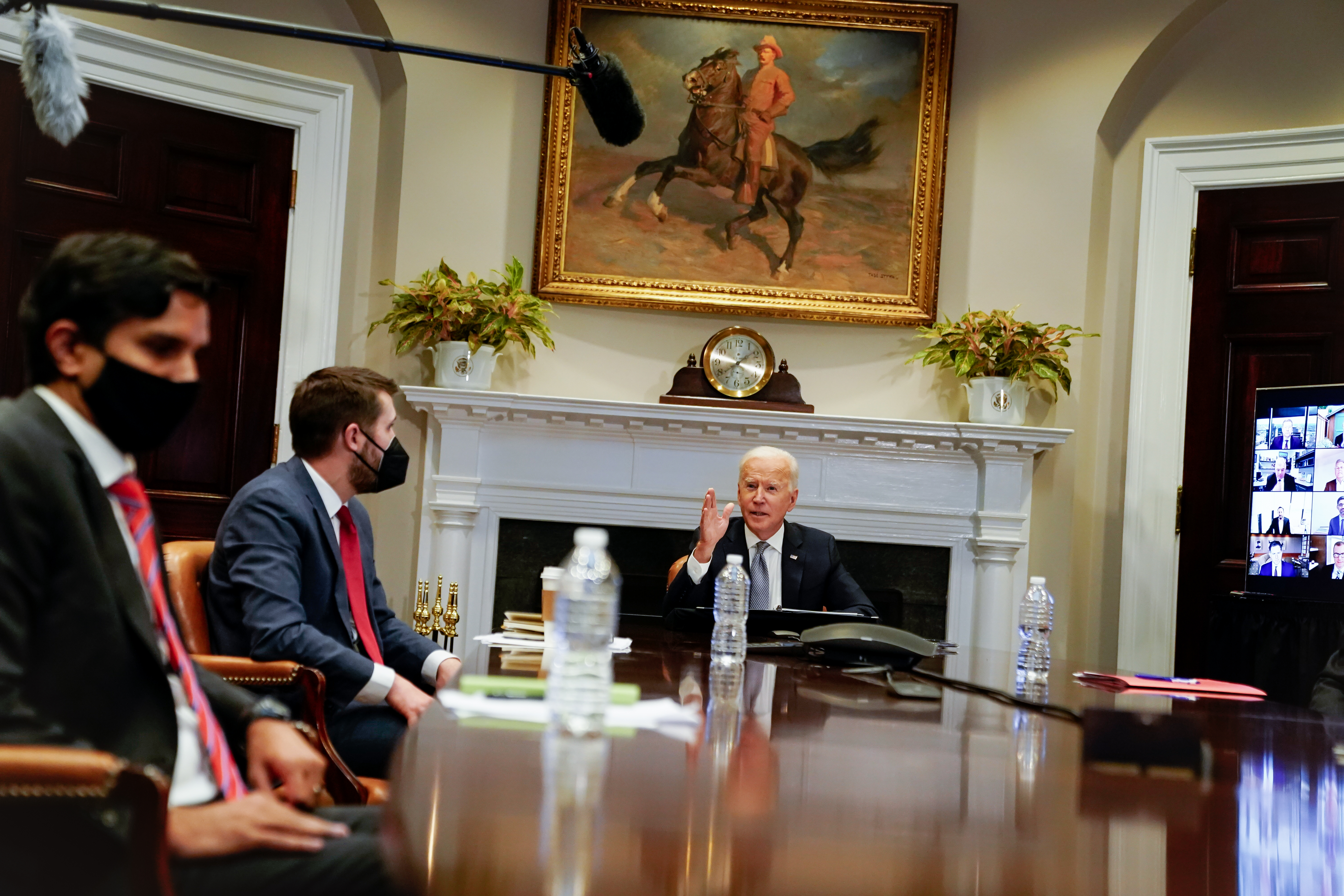 The rise of China marks a unique threat to the "natural order of things" and is seen as responsible for U.S. domestic woes, especially in the increasing loss of industrial and technological primacy. Therefore, the United States must "rekindle" itself in order to win back jobs and suppress China's success in these crucial eras. This sense of insecurity has salvaged itself not only in attacks on Chinese companies, but also in government spending that's in overdrive in the form of stimulus, infrastructure and technology bills.

The United States is spending at an unsustainable level. According to Bloomberg's report, there was a shortfall of $225.6 billion in April, which pushed the gap for the first seven months of fiscal 2021 to $1.93 trillion. And the fiscal year 2020 deficit was $3.13 trillion. Unsurprisingly, this has led to an explosion in American government debt, reaching $28 trillion in 2021. Yet America is spending and spending, and is united in the bipartisan chasing of China.

How long is this sustainable? And who will eventually foot the bill? Biden has already begun the search for funds. According to The Guardian, the recently reached agreement on global minimum tax "is core" to Biden's agenda "as he attempts to raise more revenue to fund a $1.9 trillion Covid recovery plan." But, as the newspaper report pointed out, such a method would "likely to face stiff opposition from Republicans in Congress." The U.S. is scrambling for dollars, a lot of dollars.

But, with downward pressure on the U.S. dollar and the rise of alternative currencies, the risks are considerable especially if this spending does not yield the desired economic results. Right now, America is rebounding from a pandemic decline and a delayed boom in consumption, but what happens when the inevitable inflation catches up? And who is to guarantee manufacturing technologies would likewise be cheaper and more cost-effective within America?

Either way, tech is an area in which it should be collaborating with China, not competing in a zero-sum game. The two countries have more to gain through open and cooperative ties than in the division of a Cold War. The partition of global technology supply chains will lead to fractured global markets, diminished supplies and diminished returns, all of which will hurt the consumer.

If the U.S. cannot conceive a world where it does not rule supreme or is not made completely in its ideological vision, it is ultimately set to exhaust itself through zealousness.