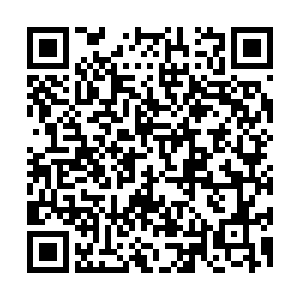 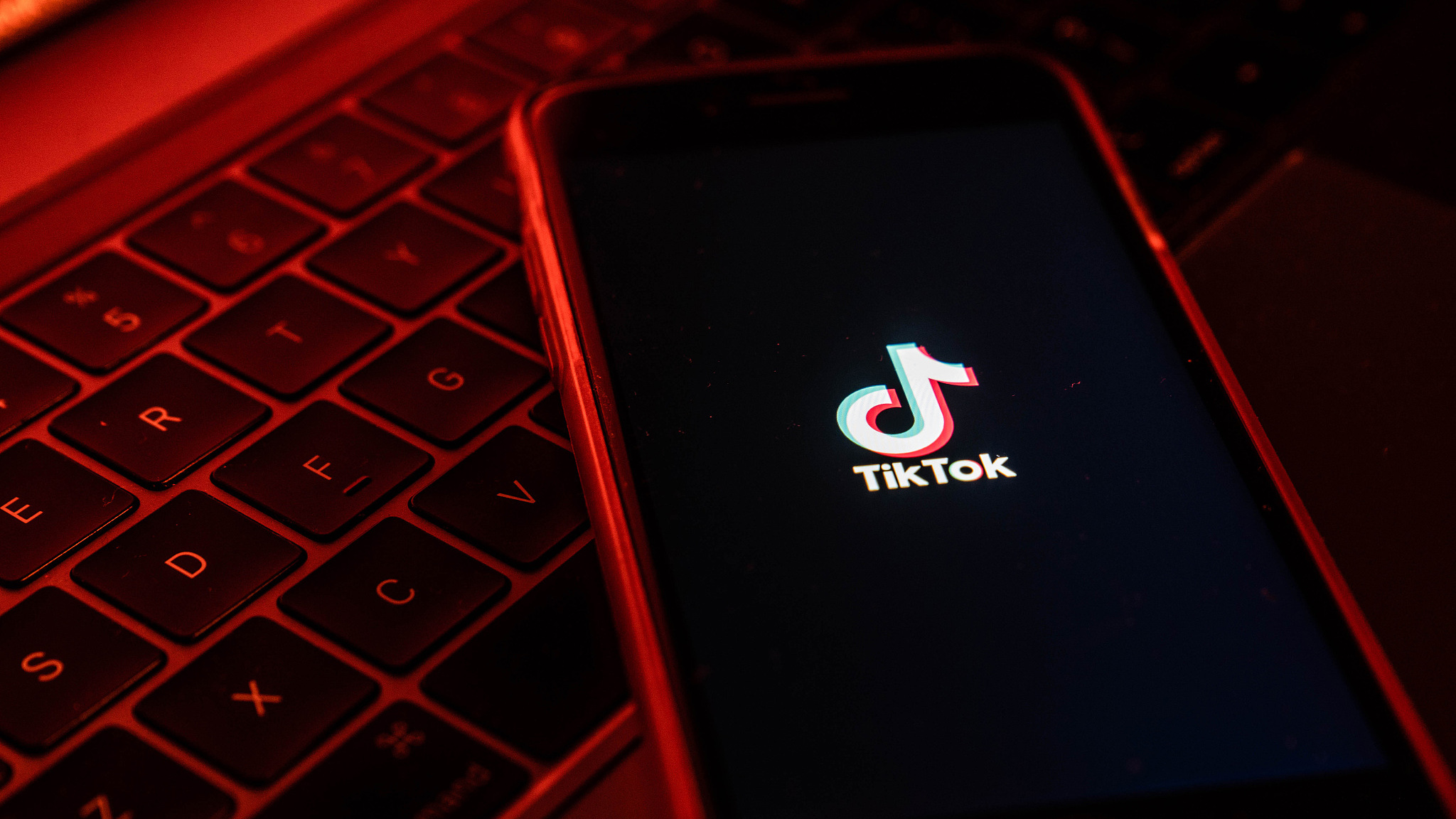 U.S. President Joe Biden revoked a series of executive orders that sought to ban new downloads of WeChat and TikTok and ordered a new Commerce Department review of security concerns posed by those apps, according to the White House.

"President Biden revoked and replaced three E.O.s (executive orders) that aimed to prohibit transactions with TikTok, WeChat, and eight other communications and financial technology software applications; two of these E.O.s are subject to litigation," the White House said in a fact sheet.

The new order signed by Biden on Wednesday directed the U.S. Commerce Department to instead evaluate software applications connected with "foreign adversaries" under recent U.S. supply-chain security rules "and take action, as appropriate," according to the White House.

The administration of former President Donald Trump had attempted to block new users from downloading the apps and ban other technical transactions that Chinese-owned TikTok and WeChat both said would effectively block the apps' use in the United States. The courts blocked those orders that never took effect.

The proposed ban on the apps had caused widespread concern and opposition in the United States. U.S. experts warned that security concerns around data and privacy cannot be solved with bans on apps. On the contrary, U.S. bans on foreign apps could provide cover to other countries to spin up their own national security justification to ban apps from U.S. companies.