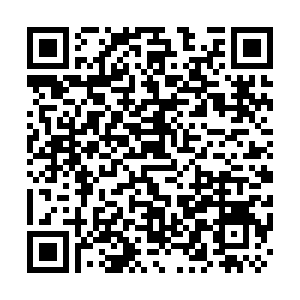 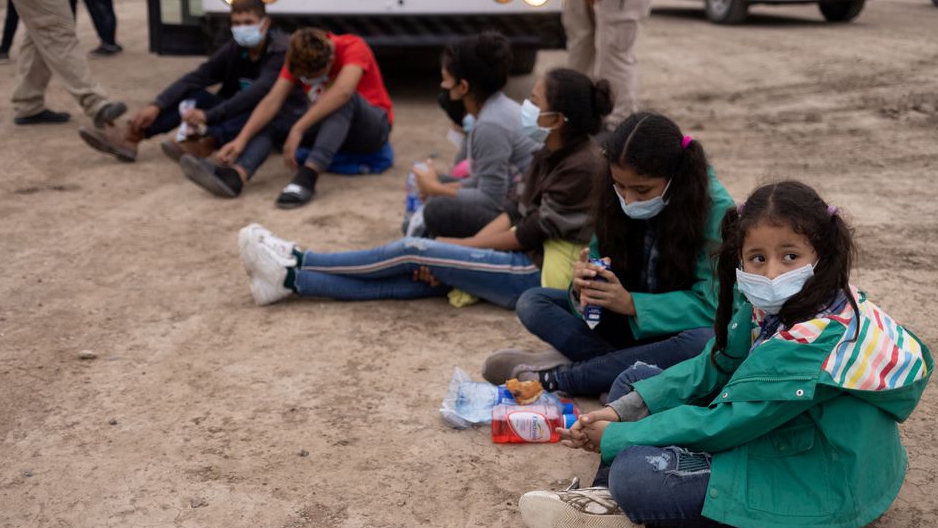 Asylum-seeking children wait to be transported to a U.S. border patrol processing facility in Texas, U.S., May 6, 2021. /Reuters

Asylum-seeking children wait to be transported to a U.S. border patrol processing facility in Texas, U.S., May 6, 2021. /Reuters

An effort by U.S. President Joe Biden to reunite migrant families separated by the previous administration is moving slowly, with only seven children reunited with parents by a task force launched in February, according to a U.S. Department of Homeland Security (DHS) report released on Tuesday.

Another 29 families are set to be reunited in the coming weeks, the report said.

Biden issued an executive order shortly after taking office that established a task force to reunite children separated from their families at the U.S.-Mexico border under former President Donald Trump, calling such separations a "human tragedy."

The Trump administration split apart thousands of migrant families under a "zero-tolerance" policy that called for the prosecution of all unauthorized border crossers in spring 2018.

The task force submitted its first 120-day progress report to Biden on June 2, said a senior DHS official on Monday.

The official defended the small number of families reunified to date, saying the agency "chose intentionally to start slow" to address logistical hurdles so that the process can be scaled up in the future.

The Biden task force, using information from advocates and ongoing litigation, has identified roughly 3,900 children separated from parents at the border and 1,700 cases that remain under review, according to the report.

Of the 3,900 separated children identified, nearly 1,800 have been reunited with a parent. Nearly all of those happened before the creation of the task force, the report said.

While the overall number of children still separated from their parents is unknown, the report estimates it could be over 2,000.