Download
Why is Kamala Harris' speech in Guatemala so vapid?
Bradley Blankenship 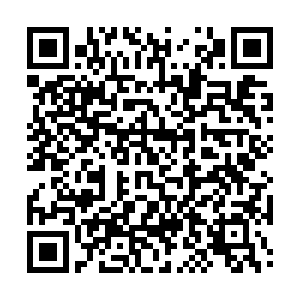 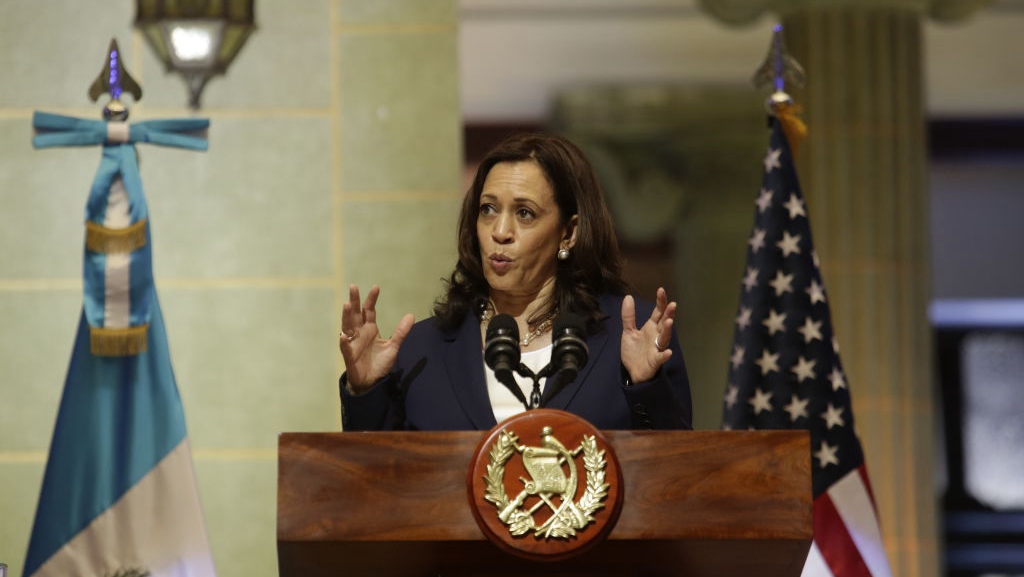 U.S. Vice President Kamala Harris embarked on her first foreign trip this week, giving a speech in Guatemala on June 7 that delineated where the Biden administration stands on the pivotal issue of immigration.

Harris, who has been tasked by the president to handle this issue, said that the U.S. will work to solve the root causes of migration from Central America - and warned would-be migrants what would happen if they show up at the U.S. border.

She added, "If you come to our border, you will be turned back."

Along with this particularly harsh set of words, Harris also discussed what she believes to be the root causes of migration from Central America, which are corruption and lack of economic opportunity.

"Corruption does not know borders, and we want to make sure that this is about transnational crime, and we have to follow the money, and we have to stop it," Harris said. "And that's what we intend to do."

Along with stepping up anti-human trafficking efforts in Mexico and the Northern Triangle countries of Guatemala, El Salvador and Honduras, the U.S. also wants to step up investment in order to help people in these countries find opportunities.

In this vein, last month Harris secured commitments from 12 American companies and organizations to invest in the Northern Triangle countries, and the U.S. government said it would invest $310 million in humanitarian relief for the region that's part of the Biden administration's pledged $4 billion over 4 years.

As the U.S. side has accurately understood, all of this money will be utterly meaningless without serious systemic changes that would help the region become more self-sufficient – which is why the U.S. is wrong to focus on the issue of "corruption" and should instead look at its own actions in the region that have directly led to the migration crisis today. 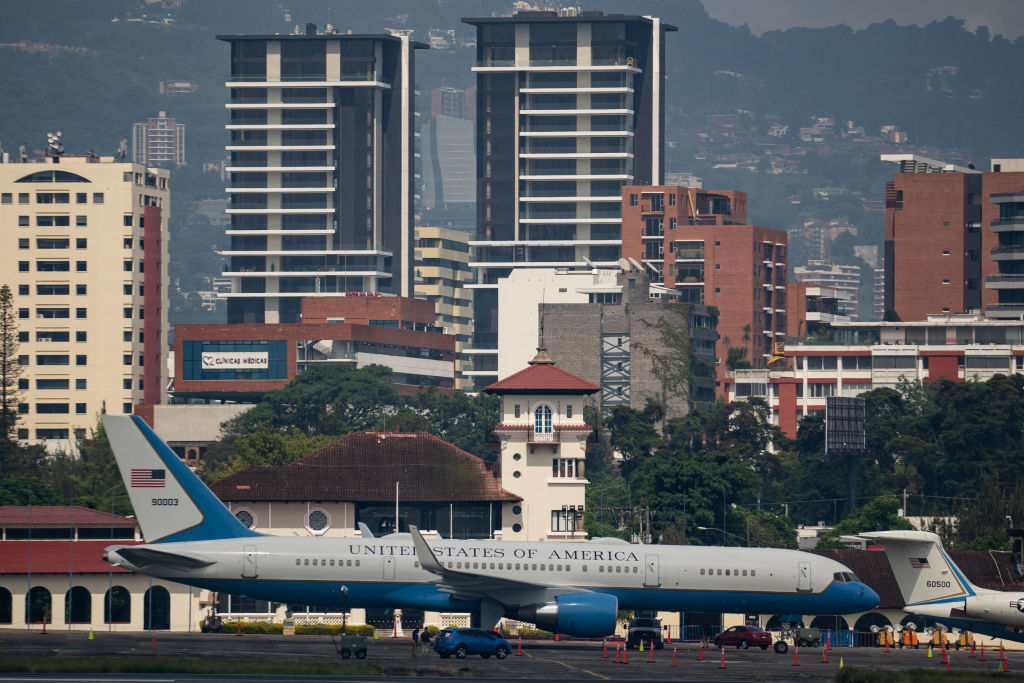 An Airforce C-32 made by Boeing, which carries the call sign Air Force Two when the Vice President is aboard, is seen from a terminal at La Aurora International Airport, Guatemala City, June 7, 2021. /Getty

An Airforce C-32 made by Boeing, which carries the call sign Air Force Two when the Vice President is aboard, is seen from a terminal at La Aurora International Airport, Guatemala City, June 7, 2021. /Getty

Ricardo Zuniga, the State Department's special envoy for the Northern Triangle, said that corruption "really does sap the wealth of any country and in Central America is at a scale where it is a large percentage of GDP across the region," but this fails to account for the fact that the U.S. has, for the past century, quite literally sapped wealth from these countries.

U.S. imperialism in the region has left the Northern Triangle poor, overexploited and generally unable to compete on the world economy and thus heavily dependent on foreign capital, namely from the United States.

The 1954 Guatemalan coup, the Salvadoran Civil War and even the 2009 Honduran Coup, all of which have destabilized those countries to this day with escalated violence, entrenched inequality and, of course, rampant corruption, bear U.S. fingerprints.

At the same time, the capital imported by the major American businesses that lobbied government officials to enact this state-sanctioned violence has not resulted in any positive benefit for the average Central American either. Instead, businesses have displaced people from their land and exploited workers for cheap labor.

To this day, Central American workers have low wages, few protections and are in precarious work arrangements thanks to the influence of American corporations.

This important history, which has directly led to the situation today, is precisely why Harris' comments in Guatemala on Monday were so vapid and vacuous. Consider the subtext of her speech: The U.S. wants to donate money to the Northern Triangle countries, but wants to decide where that money goes and weed out "corruption," i.e. it expects political changes to follow from the humanitarian relief it pledges and it also wants to help its companies get deeper access to these markets.

Whether these governments actually do have gaping corruption problems or not, the biggest problem here is the U.S. treating Central America (and Latin America in general) like its playground.

If the U.S. wants to actually help the region and prevent further migration crises in the future, then it needs to change its entire foreign policy posture, for example, by lifting the blockade against Cuba, reversing the sanctions against Venezuela and ending covert action against Nicaragua – because the U.S. doesn't have an immigration problem; it has an imperialism problem.