Download
13 trapped after mine floods in N China's Shanxi
CGTN 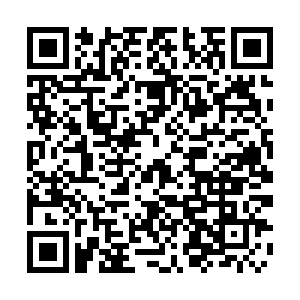 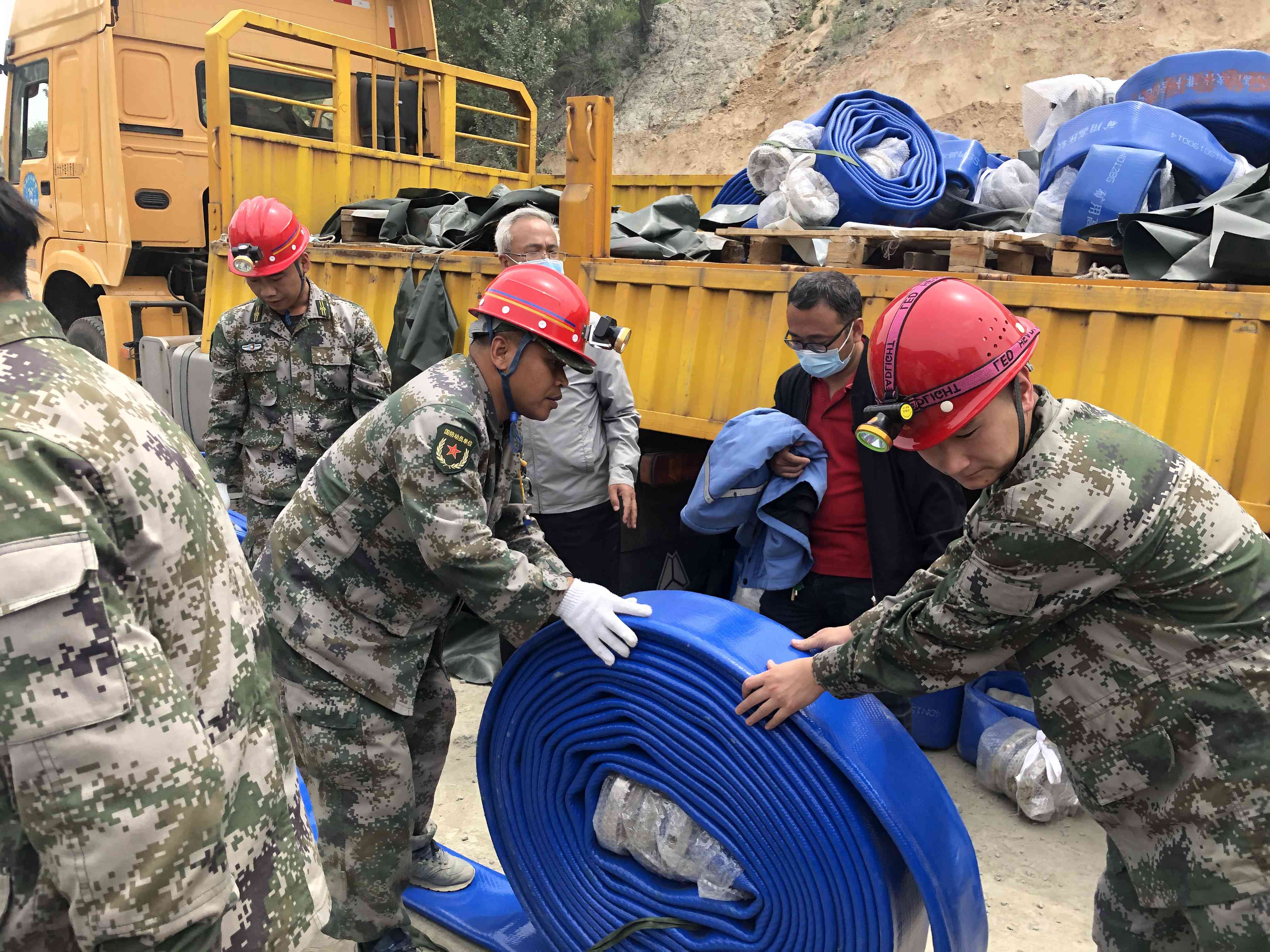 Over 1,000 rescuers are still searching for 13 missing miners trapped inside an iron ore mine in north China's Shanxi Province after it was flooded around noon on Thursday.

According to the county's information office, a well was flooded at 12:49 p.m. at an iron mine in Daixian County in Xinzhou City in the province.

A total of 16 miners were working underground while the accident happened.

Three of them have been lifted to the ground.

According to local authorities, nearly 70 pumping equipment were dispatched to the operation, and the water level underground started going down at 8, Friday morning.

Four officials, including the manager of the iron ore mine company, have been detained by police.