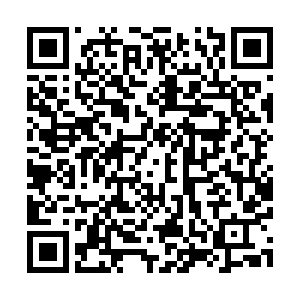 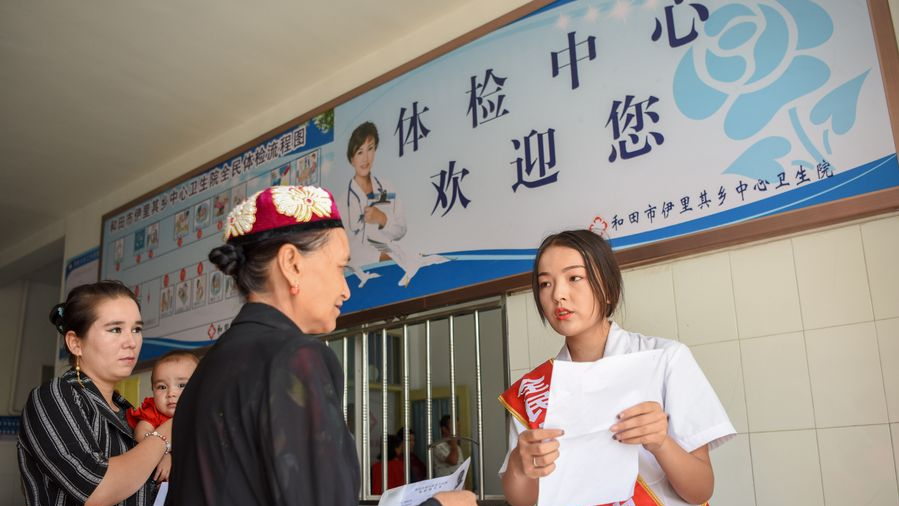 Adrian Zenz, who is described by Reuters as an independent researcher working for the Victims of Communism Memorial Foundation (VCMF) in Washington, has just released a new paper to back up his claims of genocide in China's Xinjiang Uygur Autonomous Region. Of course, considering the VCMF is founded by the U.S. government for the explicit purpose of destroying all socialist states, claims of independence are incredulous which means his research cannot be taken at face value either.

The basis of Zenz's argument is that decreasing birth rates in Xinjiang points to "genocide." However, as he admits in his new paper, Uygur and other ethnic minorities are allowed up to four children. Thus, to link genocidal intent solely with a declining birth rate is jumping the gun. A broader picture would surely include the tremendous developmental achievements in western China that lead to decreased birth rates.

Indeed, Zenz's argument is, in fact, more complicated and he attempts to find genocidal intent within Chinese policy. He points to various Chinese academics who make the connection with what they call "population imbalance" and high incidences of terrorism.

For example, Zenz quotes Li Xiaoxia, director of the Institute of Sociology at the Xinjiang Academy of Social Sciences, who believes that a single ethnic group that doesn't mix, combined with poverty in one area, will lead to a poor identification with a national identity. According to Zenz, she points out that only 15 percent of southern Xinjiang is of the Han ethnicity and her advice is to promote greater inflow and outflow of people.

However, conflating support for internal migration with genocide sets a disturbing precedent. After all, in the West, we are encouraged to embrace ethnic diversity not just from our own European civilizational space but from those who come from every continent. Needless to say, multiculturalism and immigration, whether one agrees with it or not, is not genocide. 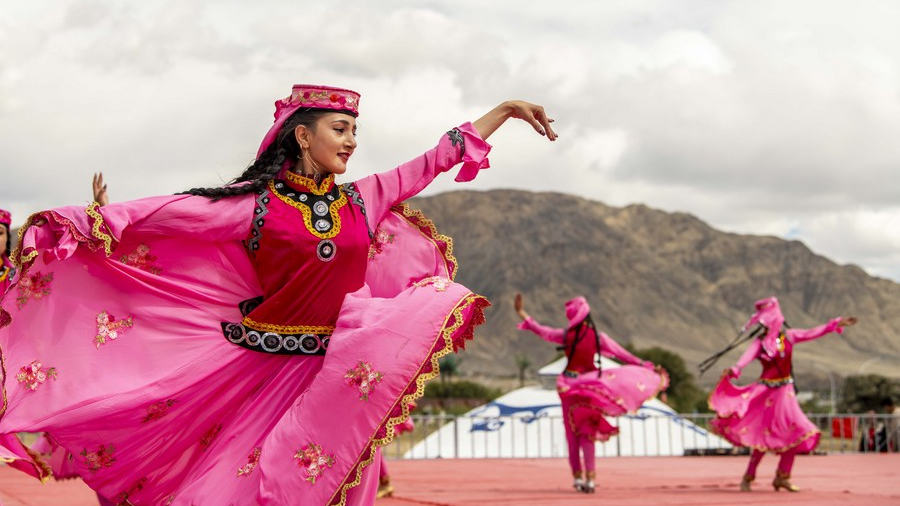 Zenz quotes other academics who have made similar comments to Li but upon reading the full transcripts, I find that Zenz has magnified their words. For example, the concern of Xu Jianying, a senior research fellow at the Chinese Academy of Social Sciences, is in relation to terrorism and his mention of ethnic homogeneity as a factor doesn't even cover a sentence. In his speech, he discusses the importance of improving people's livelihoods and promoting cultural exchanges as a way to combat extremism.

Liu Yile, the dean of Xinjiang University's Western China Economic Development and Reform Research Institute, in fact, expresses that out-migration from Xinjiang is a problem. He argues that for development to be effective in Xinjiang measures need to be introduced to prevent local talent from leaving, and Xinjiang also needs to attract more outside talent.

Importantly, we have to remember that these are individual academics and definitively linking their voice with central government planning would be difficult to prove. Nevertheless, Zenz does go on to derive a link between the above-mentioned scholarly opinions and government actions as proof of genocidal intent. However, the evidence for the serious crime of genocide is not substantiated.

Zenz uses official government web pages to back up his point that Xinjiang is being particularly targeted by policies set to reduce their populations but it's hard to figure out what he takes as being genocidal. For example, one official website merely lists 12 of the Baicheng County Health Committee's responsibilities. This includes activities such as looking after the elderly, implementing disease prevention, and family planning.

When going through the 2019 Gumidi Town Government plan for investigating illegal births I thought perhaps this would be the smoking gun. However, there is nothing in it that points to the Uygurs and, in fact, it states that ethnic minorities in these rural areas are allowed four children. As such, investigation into illegal births only looks at families with more than four children.

Running throughout the document is the sense that the government had in the past turned a blind eye to the breaking of the family planning law among ethnic minorities. While the document advises now following the law it also prescribes lighter penalties for poorer families.

Of course, from a Western standpoint preventing a family from having more than four children may seem like a denial of a basic human right. However, traditionally, it has been even more restrictive for urban residents of the Han ethnicity who were restricted to one child. At any rate, fair or not, describing strict family planning as "genocide" is a step too far.

Being generous to Zenz one may argue that he raises the debate of family planning policy in China as well as the question of the rights and wrongs of internal migration which carries over to debates on multiculturalism. Nevertheless, neither debate warrants the term "genocide."

Indeed, the mass movement of people, within the context of China's rapid development, has prompted every locality to form narratives of "locals" vs "outsiders" without scholars resorting to "genocide."

Importantly, nowhere in any of Zenz's citations did I read that the aforementioned Chinese academics sought to wipe out Uygur culture. Their concern was primarily with Jihadi terrorism which they saw as a foreign invasive force. Throughout Zenz's piece, he conveniently ignores this lived reality of terrorism. It is this denial that allows him to discredit Chinese academic discourse as irrational, while simultaneously offering no concrete advice of his own.