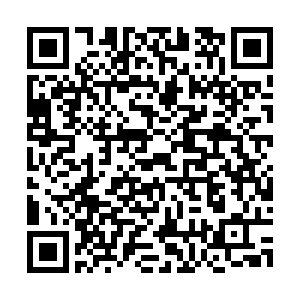 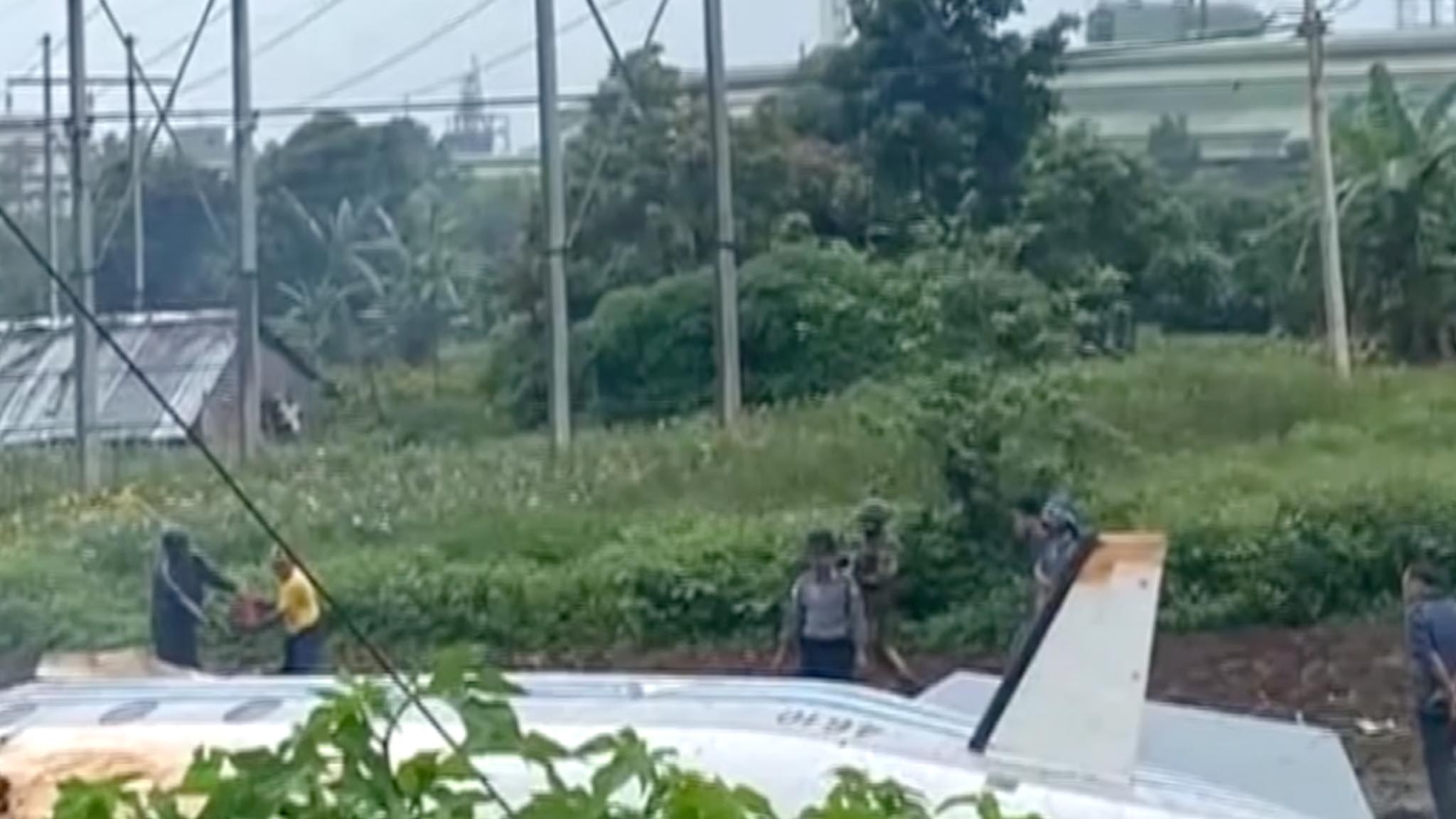 At least 13 people were killed and three others injured after a military plane crashed in central Myanmar on Thursday. Authorities say among the injured are one woman and a child, including the pilot who is in critical condition. The incident happened in the city of Mandalay. The 16-seater plane reportedly went down between a power and steel plants.