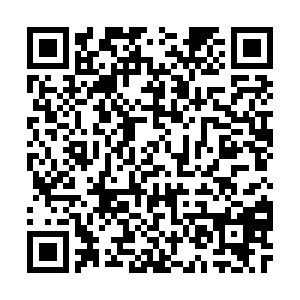 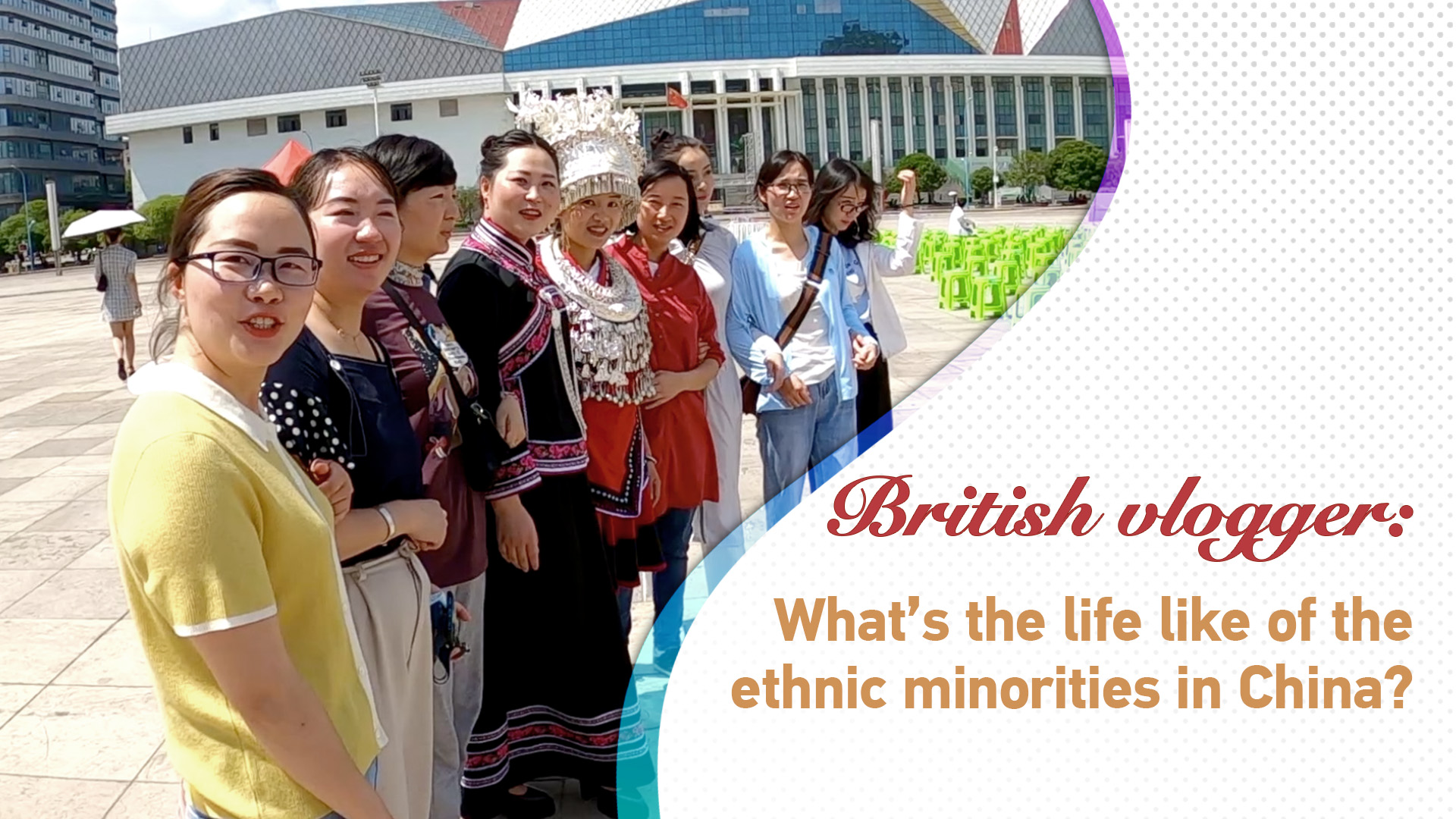 Jason is a British vlogger living in southwest China's Guizhou Province. In this video, he attends a celebratory activity of ethnic groups in the province and takes photos with them.

He imitates Western media's malicious way of reporting news about Chinese ethnic groups by using a dark color filter and weird background music. Jason shows the real state of these groups and calls on people to go to China themselves instead of making judgments based on Western media reports.