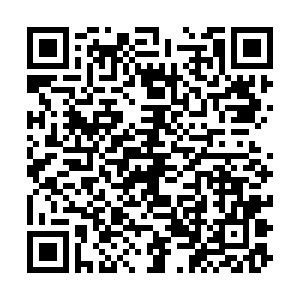 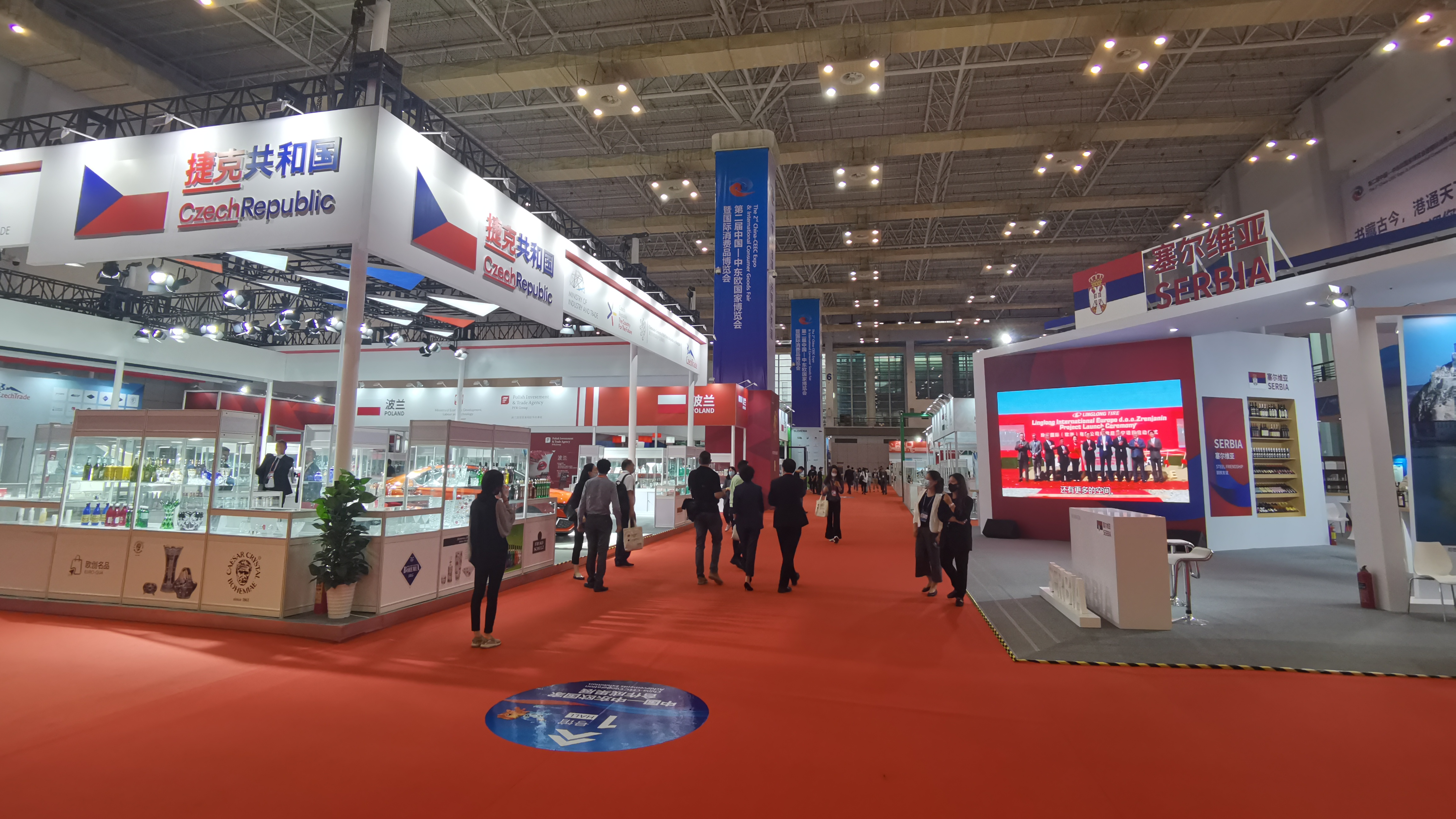 The second China-CEEC Expo opens in the city of Ningbo, June 8. /Xinhua

The second China-CEEC Expo opens in the city of Ningbo, June 8. /Xinhua

Between May 29 and 31, foreign ministers from Poland, Serbia and Hungary held bilateral consultations with China's State Councilor and Foreign Minister Wang Yi in the southwestern Chinese city of Guiyang, Guizhou Province.

The invitation of the three countries clearly proves China's growing interest in the dynamic Central Eastern Europe (CEE) region, which is an inalienable part of the European market.

Bearing in mind that according to the International Monetary Fund (IMF), the Chinese save 46 percent of their national income, 17.6 percent for the U.S. and 21.4 percent in the EU, this provides China with an impressive amount for foreign and domestic investment, which is now reaching East-Central European countries.

This trend is clearly visible in the first major infrastructure project carried out by China in the Central and Eastern European Countries (CEEC) – a 336-kilometer railway line from Belgrade to Budapest, 184 kilometers in Serbia and 152 in Hungary, which costs approximately $3 billion.

The project will halve the travel time between the capital cities of Serbia and Hungary, as trains are expected to reach at least 160–200 kilometers per hour and will provide an overland route for commodity freight from the port of Piraeus to Eastern Europe and further.

Notably, the last month's Six-point Consensus on Guiyang Talks between Chinese and Serbian Foreign Ministers mentions that both countries will jointly "strive to realize the construction of the Budapest-Belgrade Railway in Serbia at an early date," "promote high-quality Belt and Road cooperation and landmark cooperation project" and "continue to support the development and growth of the China-CEEC cooperation mechanism."

As far as Hungary is concerned, the country is the first European nation to sign a memorandum of understanding with China involving the Belt and Road Initiative. It opened the first Reminibi clearing center of the Bank of China and became Beijing's No. 1 investment destination in Central and Eastern Europe last year.

All of this is accompanied by a bilateral trade increase of 64.7 percent year on year in the first quarter of this year.

China-Hungary relations go far beyond trade and investment, as both countries have also developed significant ties in cultural and healthcare areas, with Hungary being home to Europe's first bilingual school teaching Hungarian and Chinese and the first European Union member state to approve and use China's vaccines.

Importantly, after Hungarian Foreign Minister Peter Szijjarto's visit to China on May 31, the Hungarian government has announced plans to produce the Chinese-developed Sinopharm vaccine locally in a planned 157 million euros ($193 million) plant in the eastern town of Debrecen.

According to the country's state news agency, MTI, the move would make Hungary self-sufficient in vaccine production from the end of 2022.

Although it is reported by the Ministry of Commerce that China's trade with CEE countries rose by 50.2 percent in the first quarter of this year, and the China-CEEC trade index, co-released by the General Administration of Customs of China and the Ningbo government, stands at 273.80 points, up 4 percent month-on-month and 28.6 percent year-on-year, Chinese Foreign Minister Wang Yi made it clear on May 29 that an emerging cross-border mechanism, known as the China-CEEC Cooperation, could be further improved by being fueled by "Three Engines."

The first engine should concern integrating the bilateral and regional cooperation between China and CEE countries, with "the two reinforcing each other rather than rejecting each other," Wang noted.

The second engine relates to the imperative of addressing the factual needs and priorities of CEE countries, which differ from those of the developed countries in Western Europe. 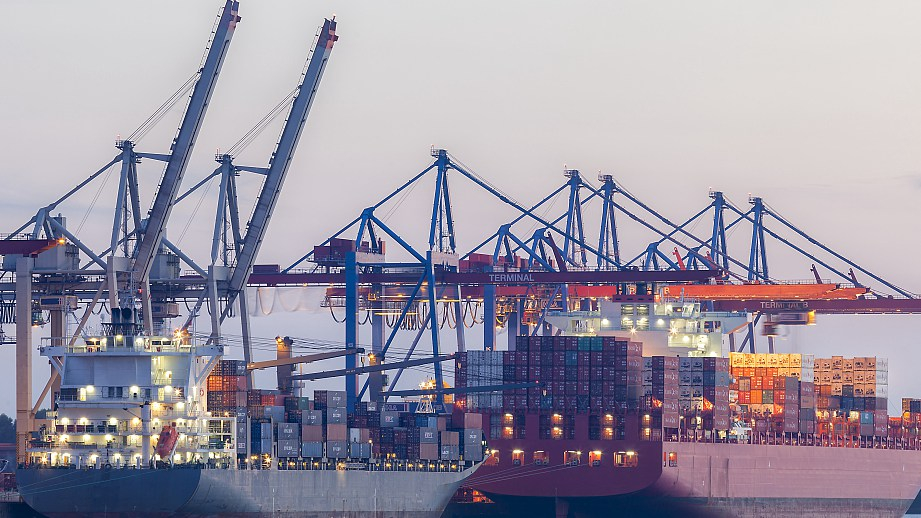 Ningbo is planning to import commodities worth $10 billion from CEE countries. / Xinhua

Ningbo is planning to import commodities worth $10 billion from CEE countries. / Xinhua

Hence, it is in emerging the economies' best interest to strengthen ties with China, as "it's enough to realize that every additional billion dollars of Chinese purchases in CEEC means a noticeably higher employment rate in Poland, higher incomes in Ukraine and growing profits in the Czech Republic," Professor Grzegorz Kołodko wrote in his book "China and the Future of Globalization: The Political Economy of China's Rise."

The third engine portrays China-CEEC pragmatic economic and trade cooperation as an important part of China-EU cooperation, with the former being "conducive to the balanced development of Europe on the whole and the faster European integration."

All of this fit into a wider Chinese politicians' and economists' policy appeal to "transform globalization" in a way that it is "inclusive and ensures equitable distribution of the fruits of supranational cooperation in all fields, from the economy and natural environment to security and technology to science and culture," as Kołodko emphasizes.

Since the consensus, which was reached between the Chinese host and his CEE counterparts during recent talks in Guiyang, attaches great importance to strengthening dialogue and cooperation between China and Europe in the post-pandemic world, both parties would be well advised to do their best to maintain their comprehensive strategic partnership and refrain from any decisions which may harm this status.

"China-EU Comprehensive Investment Agreement is the best choice that suits the interests of the two sides, and both sides should treat differences calmly and try to handle such differences properly," said Polish Foreign Minister Zbigniew Rau during his recent and first meeting with Wang.

To see CEE countries' relations with China as complementing wider China-EU ties, not competing with Brussels, may prove highly beneficial for European integration itself and may create much needed platforms for dialogue, exchanges and cooperation between the Chinese and European people, especially in times of crises.

By treating Eastern Europeans as their equals, Western Europe, and more importantly, Europe as a whole, has a great chance to save the fragile EU bloc from further fracturing, as well as the trade and investment relationship with the second biggest economy in the world, which may prove to be a useful ally in the emerging multipolar world order, especially after UK's EU departure.