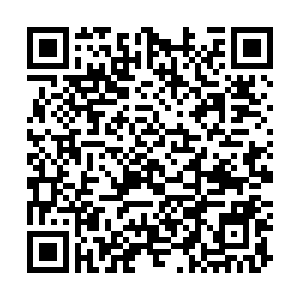 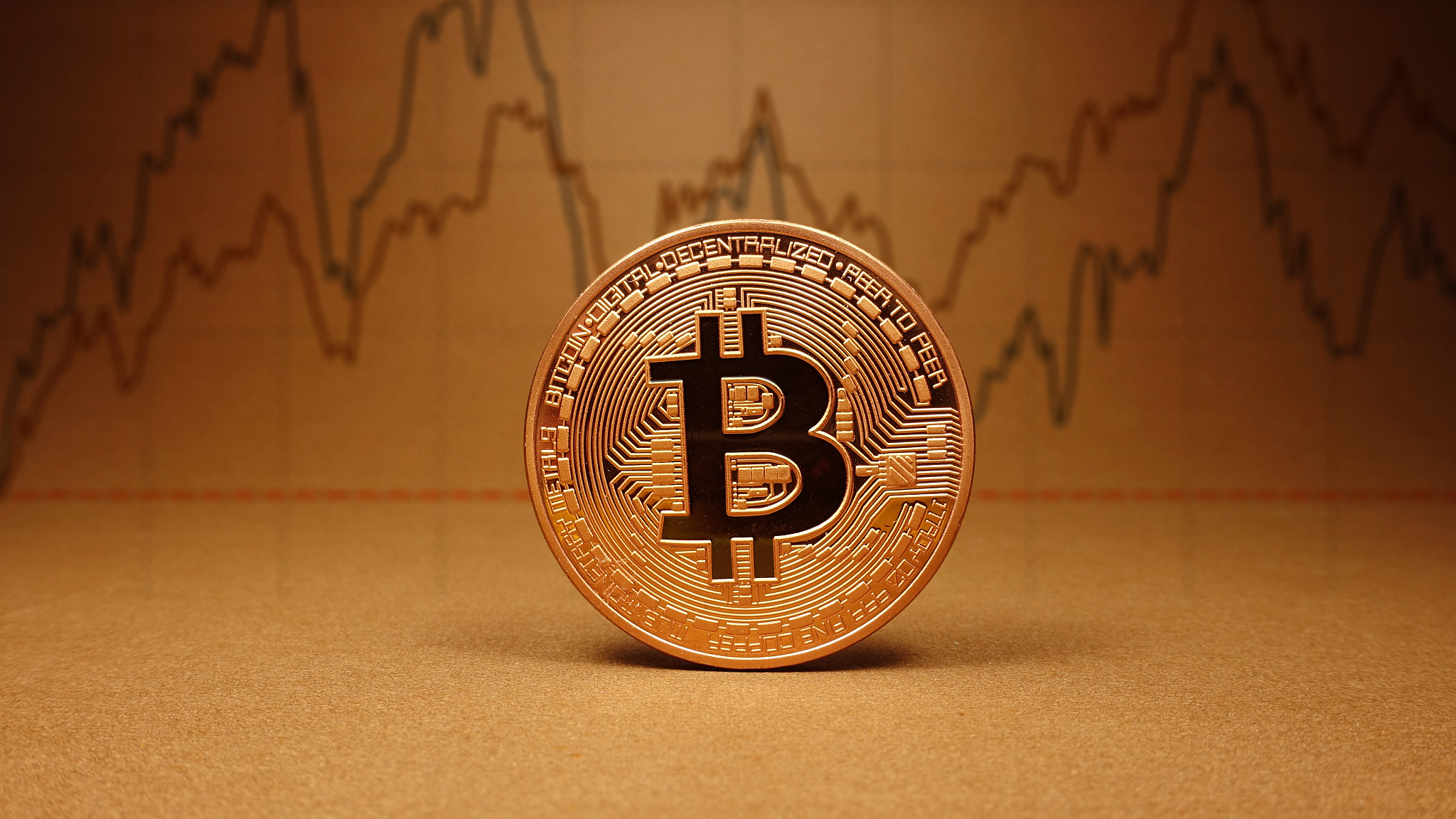 Police in China arrested over 1,100 people suspected of using cryptocurrencies to launder illegal proceeds from telephone and internet scams in a recent crackdown, the Ministry of Public Security said.

The arrests came as authorities in China step up their crackdown on cryptocurrency trading. Last month, three industry bodies banned crypto-related financial and payment services, and the State Council, China's cabinet, vowed to clamp down on bitcoin mining and trading.

The public security ministry said that by Wednesday afternoon police had busted more than 170 criminal groups involved in using cryptocurrencies to launder money.

The money launderers charged their criminal clients a commission of 1.5 percent to 5 percent to convert illegal proceeds into virtual currencies via crypto exchanges, the ministry said via its official WeChat account.

China's Payment and Clearing Association said on Wednesday that the number of crimes involving the use of virtual currencies is on the rise.

Because cryptocurrencies are anonymous, convenient and global in nature, "they have increasingly become an important channel for cross-border money laundering," the association said in a statement.

Cryptocurrencies have already become a popular means of payment in illegal gambling activities. Nearly 13 percent of gambling sites support the use of virtual currencies, and blockchain technology has made it more difficult for authorities to track the money, according to the association.