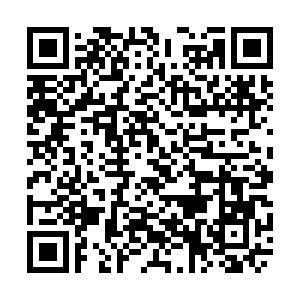 Suga's remarks severely breached Japan's promise not to regard Taiwan as a country, Wang told media at a regular press briefing.

Wang called on the Japanese side to clarify and ensure that this kind of incident never happens again.

He urged Japan to honor its promises, be cautious with its words and actions and not damage China's sovereignty in any way.

Suga, head of Japan's Liberal Democratic Party (LDP), referred to Taiwan as a country on Wednesday during the LDP's meeting with opposition party leaders in the National Diet.

"There is only one China in the world and Taiwan is an inalienable part of the Chinese territory," Wang said. "The Taiwan question concerns the political foundation of China-Japan relations."