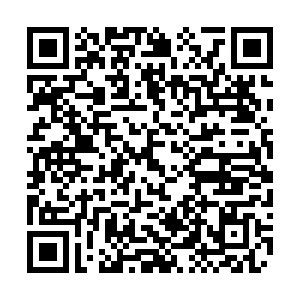 A spokesperson for the Chinese Mission to the European Union (EU) said that China expresses strong dissatisfaction with and firm opposition to European countries' interference in Hong Kong affairs.

He made the remarks on Thursday when commenting on reports that the EU is considering sending senior officials to visit Hong Kong in response to the law on improving HK's electoral system.

The Legislative Council (LegCo) of China's Hong Kong Special Administrative Region (HKSAR) passed the amendments to electoral laws on May 27, wrapping up the local legislation of improving the financial hub's electoral system.

The amendments accurately and completely reflect the basic principles of the decision of the National People's Congress on improving the electoral system of the HKSAR, and are in full compliance with the contents of Annex I and Annex II to the HKSAR Basic Law, the spokesperson said.

The European countries have repeatedly meddled in Hong Kong's affairs in the name of democracy, human rights and values and undermined "One Country, Two Systems" and Hong Kong's prosperity and stability, the spokesperson said.

"They ignored the positive influence of the national security law for Hong Kong and improved electoral system, and ignored its own human rights and institutional shortcomings," said the spokesperson.

Stressing that the bill has effectively safeguarded the constitutional order of the HKSAR as defined under the Constitution and the Basic Law, the spokesperson said that it will help Hong Kong open up a new chapter of development and prosperity and usher in a new historical stage of "One Country, Two Systems."