Download
Germany: A nation in a glass house
Xin Ping 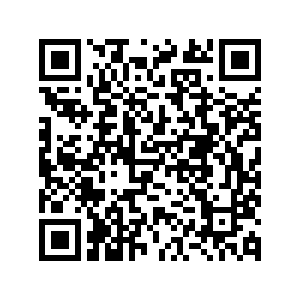 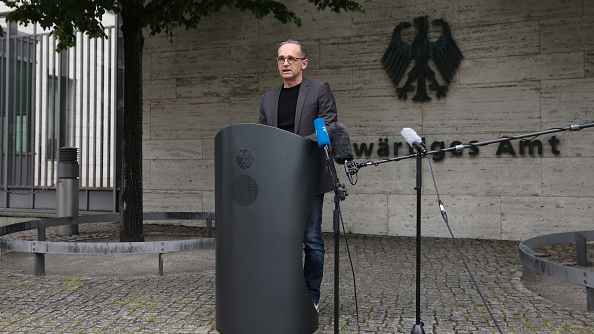 German Foreign Minister Heiko Maas speaks to the media to confirm that Germany has reached an agreement with Namibia over Germany's admitted colonial-era genocide in Berlin, Germany, May 28, 2021. /Getty

German Foreign Minister Heiko Maas speaks to the media to confirm that Germany has reached an agreement with Namibia over Germany's admitted colonial-era genocide in Berlin, Germany, May 28, 2021. /Getty

Editor's note: Xin Ping is a commentator on international affairs. The article reflects the author's opinions and not necessarily the views of CGTN.

Finally, after years of protracted negotiations with Namibia, Germany has formally recognized the atrocities against the Herero and Nama ethnic groups as "genocide" and pledged to support Namibia with $1.3 billion for "reconstruction and development."

This statement is long overdue, as the two ethnic groups have been waiting to hear it for over 100 years.

"Within the German borders every Herero, with or without a gun, with or without cattle, will be shot" was an Extermination Order issued by the German General Lothar von Trotha, after the Herero and Nama tribes in South West Africa (now Namibia) rebelled against the German colonial occupation. Between 1904 and 1908, German soldiers murdered tens of thousands of indigenous people. Survivors were forced into the desert and later placed in concentration camps for enslaved labor, where diseases, starvation, exhaustion and abuse claimed their lives. Dozens were beheaded and the skulls were sent to German researchers in Berlin for "scientific" experiments.

It is widely believed that between 24,000 and 100,000 Herero people, 10,000 Nama and an unknown number of San died. German colonists wiped out approximately 80 percent of the Herero people and 50 percent of the Nama in what historians now call "the first genocide in the 20th century."

History often repeats itself in the most appalling way. The genocide of the Herero and Nama, be it racial hierarchy or the methods employed, is a crucial precursor to the Holocaust less than half a century later. Forced labor, death marches and extermination camps were applied in the ethnic cleansing of Jewish people. 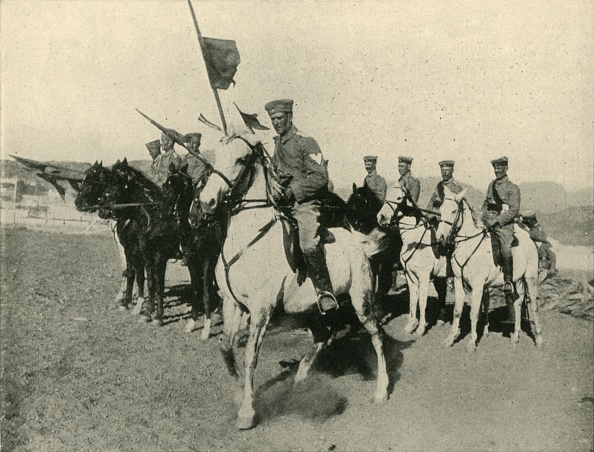 Germany's long-awaited deal to heal old wounds was only humiliating and hurtful to the Herero and Nama peoples. Their representatives stressed that "no self-respecting African will accept such an insult in this day and age from a so-called civilized European nation." To the victims, the move was just a "public relations stunt": the carefully compiled statement omitted such words as "reparations" or "compensation" as if to avoid any culpability.

In fact, Germany's financial commitment to development projects in Namibia would be far less as repentance for the genocide. How much would be enough to pay for the lives lost? The devastating demographic and socio-economic consequences can never be truly made up for. The human dignity of black Africans -- who were regarded as "baboons" or "barbarians" and trodden and trampled upon by white colonists -- has not been restored.

Germany said it is willing to atone for its colonial crimes "without sparing or glossing over them." The German President Frank-Walter Steinmeier is expected to officially apologize for the country's crimes in front of the Namibian Parliament late this year. A formal apology and monetary reparations are no doubt necessary. But it is ultimately up to the Namibian people to decide if that apology is genuine and reparations are enough.

What is perhaps most crucial is Germany must come to terms with its dark colonial legacy and examine the origins of a racialized world view.

For Germany, the genocides are the indelible stains on its history, the road to redemption is long and winding. When Germany claims a sense of moral superiority, particularly on human rights, it has to be cautious. As a proverb goes in Europe, those who live in glass houses should not throw stones.