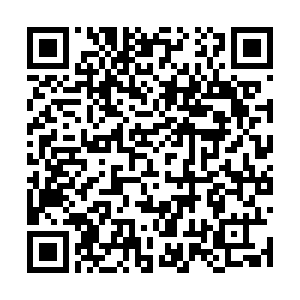 The Hong Kong Special Administrative Region (HKSAR) government on Thursday firmly opposed the unfounded accusations made by the European Union (EU) surrounding the National People's Congress (NPC) decision to improve the electoral system in the HKSAR passed on March 11, 2021.

"The Decision is entirely constitutional, legal, reasonable and rational," a spokesman for the government said, and it fully conforms to the constitutional order under the "One Country, Two Systems" principle and manifests Hong Kong characteristics that can thereby put Hong Kong back on track and make rectification.

The spokesman said it is hypocritical for the EU to attack China by creating issues in the HKSAR under the pretext of human rights, democracy and autonomy.

Since implementing the Law of the People's Republic of China on Safeguarding National Security in the HKSAR, stability has been restored to society, and national security has been safeguarded in the HKSAR, the spokesman said, adding that the protection of human rights and freedom are all enshrined in the Basic Law.