Download
Not the one to be bullied: NPC explains why law countering foreign sanctions necessary
CGTN 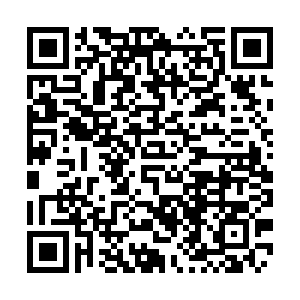 China is not the one to be bullied, said a spokesperson for the Legislative Affairs Commission of the Standing Committee of the National People's Congress (NPC) in an interview with Xinhua.

The spokesperson stressed that the passage would help combat those anti-China forces abroad, while effectively improving Beijing's lawful ability to meet outside challenges.

The passing of the law was an urgent necessity to counter the hegemonism and power politics of some Western countries, said the spokesperson.

The purpose of formulating the law is to counter, fight and oppose unilateral sanctions on China imposed by foreign countries, safeguard its national sovereignty, security and development interests as well as to protect the legitimate rights and interests of Chinese citizens and organizations, the official said.