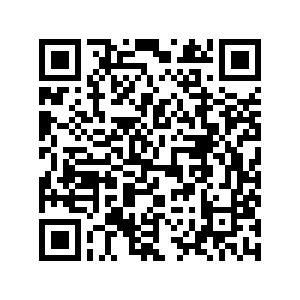 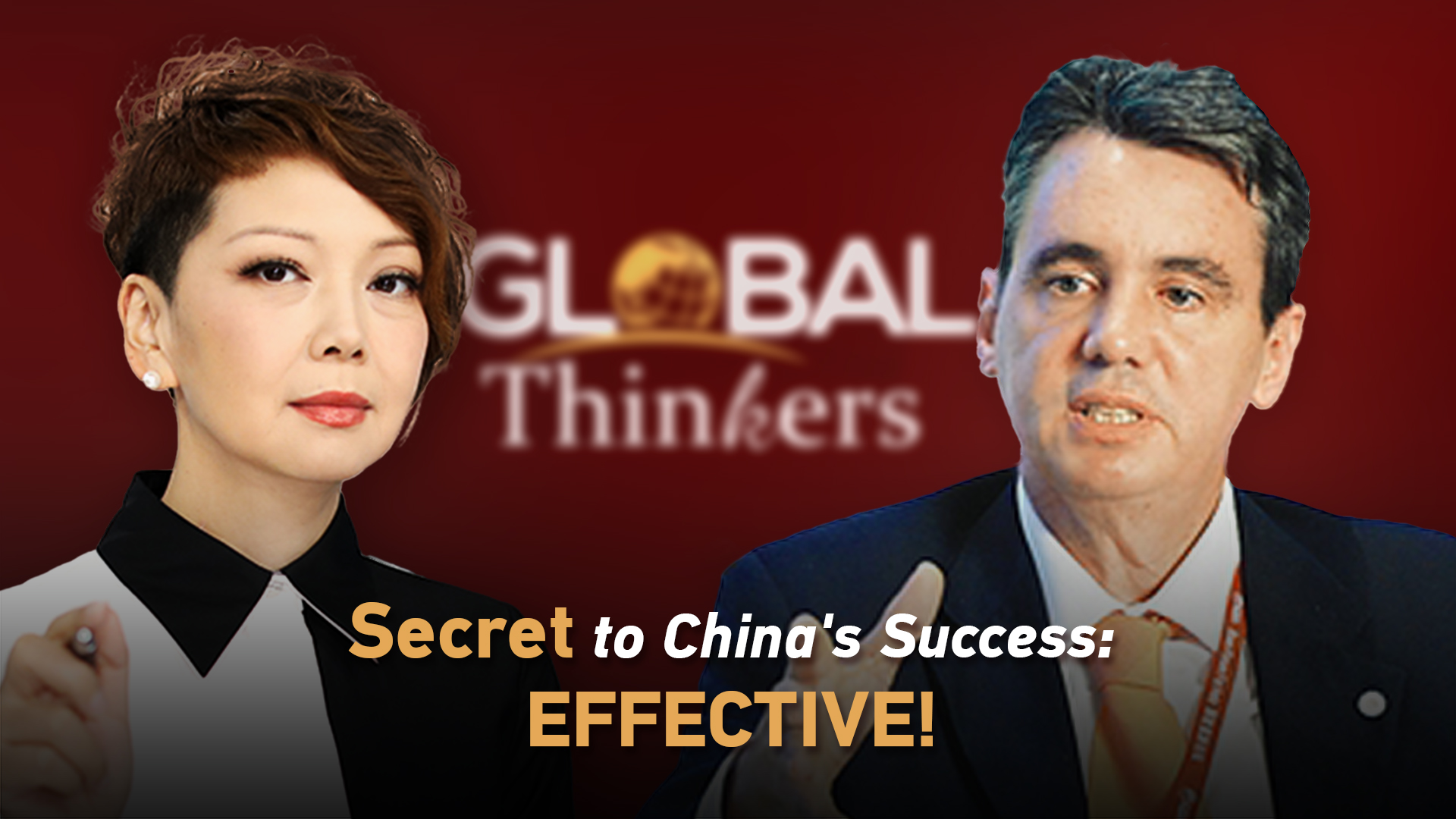 Editor's note: While Westerners treat the theory behind Chinese medicine with curiosity or even skepticism, its most important attribute is effectiveness. Much like Chinese medicine, China the country is adaptable and flexible to the most effective path forward. CGTN Host Tian Wei speaks to Hiria Ottino, president of the Council on Pacific Affairs and Chinese medicine practitioner, to find out how the Chinese people can look back at the 100th anniversary of the Communist Party of China with pride without becoming complacent. Opinions expressed in this video are his, and not necessarily those of CGTN.

Tian Wei: Effectiveness, that's how you would use the standard to test the impact of traditional Chinese medicine. Tell me more about how from that angle you are seeing China, how China is run?

Hiria Ottino: I remember a joke, one of my Chinese medical teachers, and I was a translator for him and we had a group of Western doctors. And we were visiting a Zhongyi (traditional Chinese medicine) hospital in Yunnan. And in this group of Western doctors, you had those people with a bit of a smile on the side of the face, you know, like not believing in it. But you had people who were curious so, and they wanted to learn a bit more and you had the people who were totally closed up. So you have those two categories of people, and one of my teachers said as a joke, the problem with Westerners is that they ask it works in practice. But in theory does it work. And I found that thought is very intelligent. So it is true that Chinese theory is a bit difficult to understand, the five element, etc. How is the outside world has such an impact on us and what is the meridian, what are the acupuncture points, but the fact is, at the end of the day, it works. So for me, the effectiveness is something which is probably the most important and we should put away all those ideas and ideals people might have.

Hiria Ottino: So this is what I think is so strong about China, effectiveness. So of course, when you are going to cross the river, you can get your shoes wet. So you have to be careful of where you step, but your goal is to be able to get to the other side. So I think this is something that we really need to learn. But it seems that before we were saying that Communist countries, I would say, they were locked up and a sort of frame of mind that they could not escape and see reality. I find that today the opposite is true. It seems that China was able to see how the world is functioning.

The most important is that China is able to adapt, able to adapt to the current circumstances of the day, and this is I think the great power of China is that adaptability. Because people, I think, are chosen also for that adaptability. As now in Western countries, we are so locked up in our ideas. When these ideas do not work, we try to find ways to explain why, but it's so difficult to advance. In Western countries you have the "Woke" which is going on all these racial issues and this extensive equality. For example, in official documents they want to take away the word "mother" or the word "father," just put parents. So we are going to such an extreme that I believe that this is going to be bridges, that are going to be able to be built besides ideology of how the system works. So I'm very curious to see on how that is going to work out.

Tian Wei: But how do you see the Chinese Communist Party has managed to find its effective approach toward the evolving situations of China? And how China interacts with the rest of the world?

Hiria Ottino: Back in the later 1980s, there was a movement saying that it was the end of history. As we actually thought, that the world tomorrow is going to be a capitalist neoliberal system and this is going to gain all over the world, and we're all going to live like that forever. So that was a very sad prospect and then China came along as a surprise, I think that could be the good way to put it. It caught everybody off guard and the problem is, I think today, we are still in this off-guard situation, at least the Western powers. So I think it is very important for all of us to be able to sit down and talk. I know that China is doing that. When you look at the white papers of China, when you look at the Belt and Road Initiative, the idea behind all of that is trying to find a balance between all of us and to be able to share the future together.

So peace only works when the different sides want peace. So the difficulties is going to be when one side doesn't want it, then what do you do. So I think this 100th anniversary of the Chinese Communist Party, of course it's a very important time for the Chinese people. I mean there is so much to be proud of, but I think it's a very important, maybe moment and occasion to share your success with the outside world. But knowing that probably Western press is going to have difficulties in showing what you have succeeded at. When you look at the foreign press, they always try to, as we say in French, you take a pen, and you try to scribble. So this is I think what's going to be the future.