Download
Solar Eclipse Quiz: How much do you know about it?
CGTN 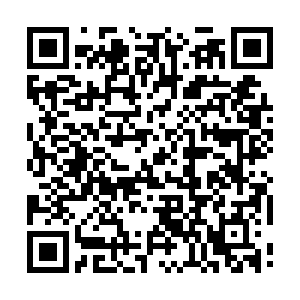 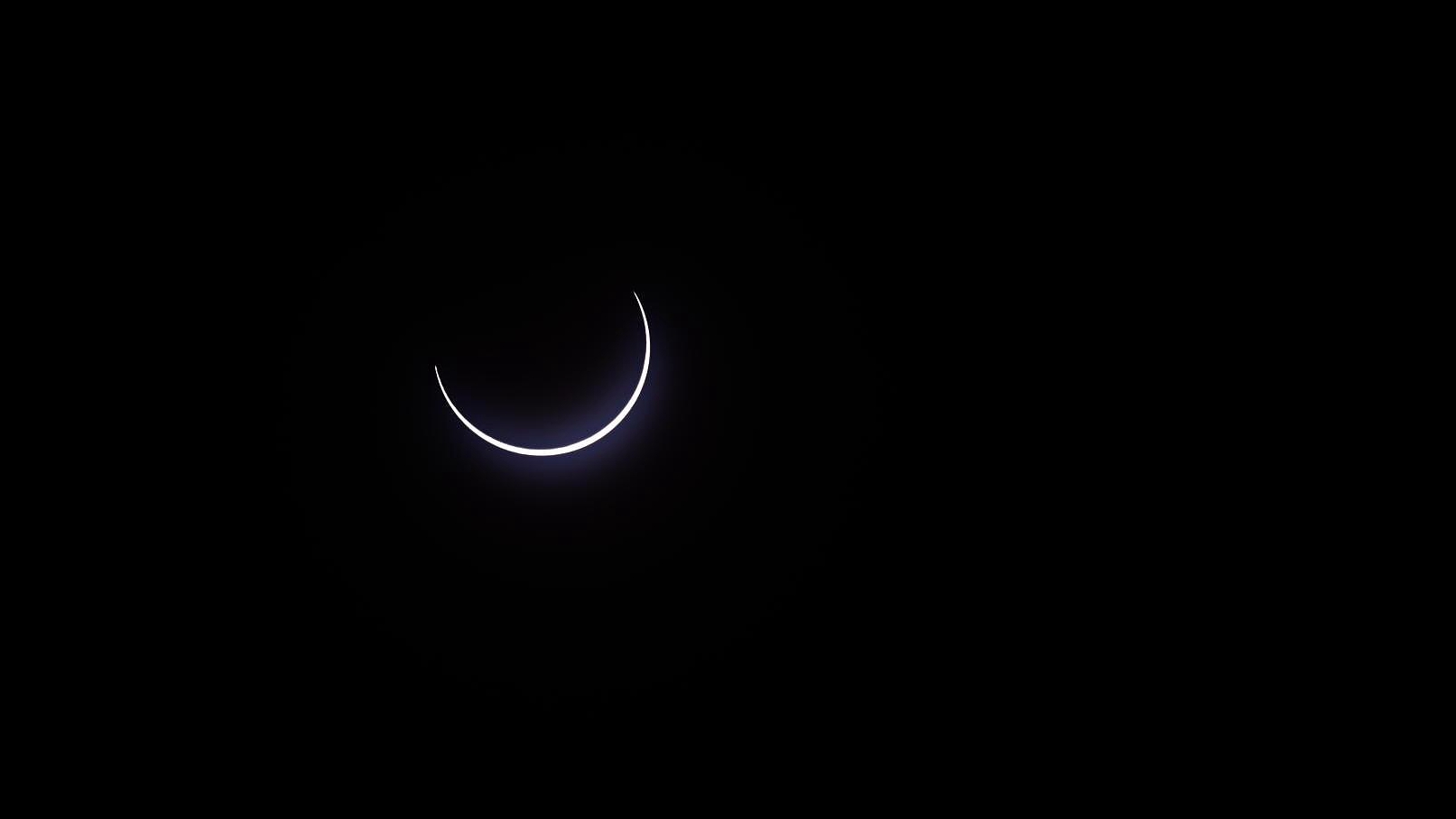 The world met its only annular eclipse this year on Thursday.

The "Ring of Fire" solar eclipse occured near the Arctic region. It began at sunrise in southern Ontario, Canada, and ended at sunset in Russia's Far East. People in some parts of Europe and Asia could also enjoy the astronomical show.

In China, a partial solar eclipse could be seen in the western and northern regions as the full phenomenon was witnessed in Xinjiang Uygur Autonomous Region and part of Tibet Autonomous Region. People in central China and parts of north China could see the eclipse during sunset, while east and south China totally missed the eclipse.

There will be another total eclipse in December over the Southern Hemisphere. 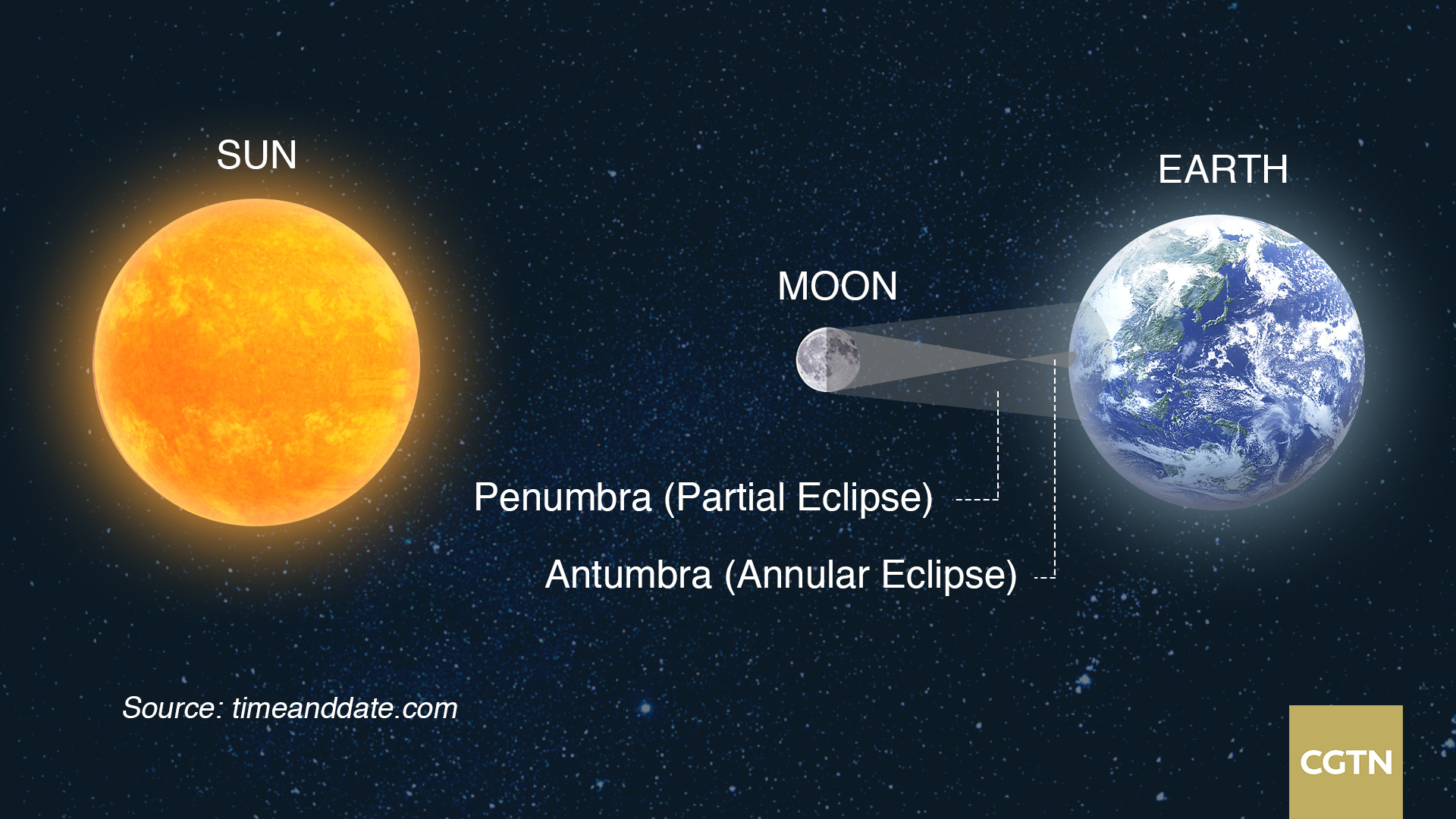 Experts warned observers not to watch the eclipse with naked eyes or with sunglasses or through telescopes. Eclipse viewing glasses were recommended, and the continuous observation time should be no more than two minutes.

They also warned not to point the lens of cameras or telescopes directly toward the sun, otherwise, the devices could burn out.