Download
The return of the finance threat?
Mohamed A. El-Erian 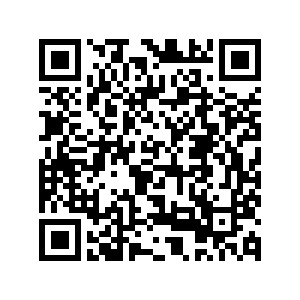 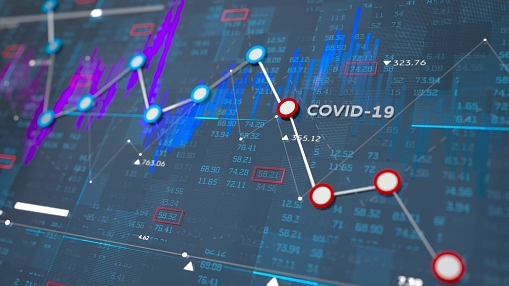 Editor's note: Mohamed A. El-Erian, president of Queens' College, University of Cambridge, is a former chairman of U.S. President Barack Obama's Global Development Council. He is the author of "The Only Game in Town: Central Banks, Instability, and Avoiding the Next Collapse." The article reflects the author's opinions and not necessarily the views of CGTN.

After the 2008 global financial crisis, governments and central banks in advanced economies vowed that they would never again let the banking system hold policy hostage, let alone threaten economic and social well-being. Thirteen years later, they have only partly fulfilled this pledge. Another part of finance now risks spoiling what could be – in fact, must be – a durable, inclusive and sustainable recovery from the horrid COVID-19 shock.

The story of the 2008 crisis has been told many times. Dazzled by how financial innovations, including securitization, enabled the slicing and dicing of risk, the public sector stepped back to give finance more room to work its magic. Some countries went even further than adopting a "light-touch" approach to bank regulation and supervision and competed hard to become bigger global banking centers, irrespective of the size of their real economies.

Unnoticed in all this was that finance was in the grip of a dangerous overshoot dynamic previously evident with other major innovations such as the steam engine and fiber optics. In each case, easy and cheap access to activities that previously had been largely off-limits fueled an exuberant first round of overproduction and overconsumption.

Sure enough, Wall Street's credit and leverage factories went into overdrive, flooding the housing market and other sectors with new financial products that had few safeguards. To ensure quick uptake, lenders first relaxed their standards – including by offering so-called NINJA (no income, no job, no assets) mortgages that required no documentation of creditworthiness from the borrower – and then engaged in outsize trading among themselves.

By the time governments and central banks realized what was going on, it was too late. To use the American economist Herbert Stein's phrase, what was unsustainable proved unsustainable. The financial implosion that followed risked causing a global depression and forced policymakers to rescue those whose reckless behavior had created the problem.

To be sure, policymakers also introduced measures to "de-risk" banks. They increased capital buffers, enhanced on-site supervision and banned certain activities. But although governments and central banks succeeded in reducing the systemic risks emanating from the banking system, they failed to understand and monitor closely enough what then happened to this risk. 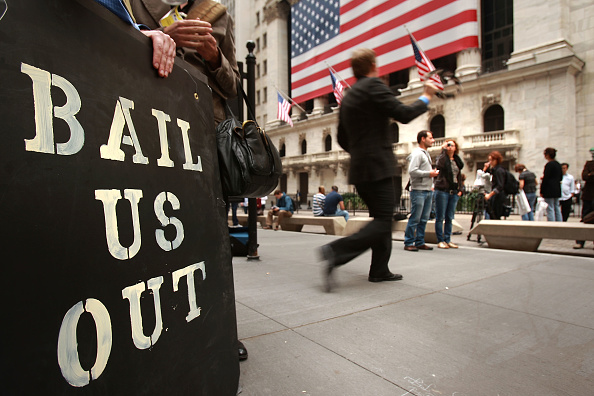 In the event, the resulting vacuum was soon filled by the still lightly supervised and regulated non-banking sector. The financial sector thus continued to grow markedly, both in absolute terms and relative to national economies. Central banks stumbled into an unhealthy codependency with markets, losing policy flexibility and risking the longer-term credibility that is critical to their effectiveness. In the process, assets under management and margin debt rose to record levels, as did indebtedness and the U.S. Federal Reserve's balance sheet.

Given the magnitudes involved, it is not surprising that central banks in particular are treading very carefully these days, fearful of disrupting financial markets in a manner that would undermine the post-pandemic economic recovery. On a financial-sector highway where too many participants are driving too fast – some recklessly so – we have already had three near-accidents this year involving the government debt market, retail investors pinning hedge funds in a corner and an over-levered family office that inflicted a reported $10 billion of losses on a handful of banks. Thanks to some good fortune, rather than official crisis prevention measures, each of these events did not cause a major pileup in the financial system as a whole.

Central banks' long-evolving codependent relationship with the financial sector seems to have led policymakers to believe that they had no choice but to insulate the sector from the pandemic's harsh reality. That resulted in an even more stunning disconnect between Wall Street and Main Street and gave a further worrisome boost to wealth inequality. In the 12 months to April 2021, the combined wealth of the billionaires on Forbes magazine's annual global list increased by a record $5 trillion, to $13 trillion. And the world's billionaire population grew by nearly 700 from the previous year, reaching an all-time high of more than 2,700.

Policymakers would be unwise merely to hope for the best – namely, a type of financial deus ex machina in which a strong and quick economic recovery redeems the enormous run-up in debt, leverage and asset valuations. Instead, they should act now to moderate the financial sector's excessive risk-taking. This should include containing and reducing margin debt; enforcing stronger suitability criteria on broker dealers; enhancing assessment, supervision and regulation of non-banking institutions; and reducing the tax advantages of currently favored investment gains.

These steps, both individually and collectively, are not in themselves a panacea for a persistent and growing problem. But that is no excuse for further delay. The longer that policymakers allow the current dynamics to grow, the greater the threat to economic and social well-being, and the bigger the risk that yet another crisis erupts – unfairly and despite a decade of promises – in the same sector as last time.