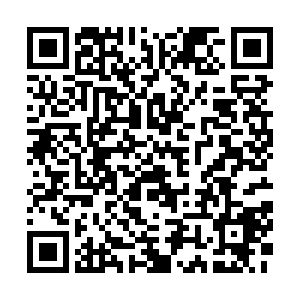 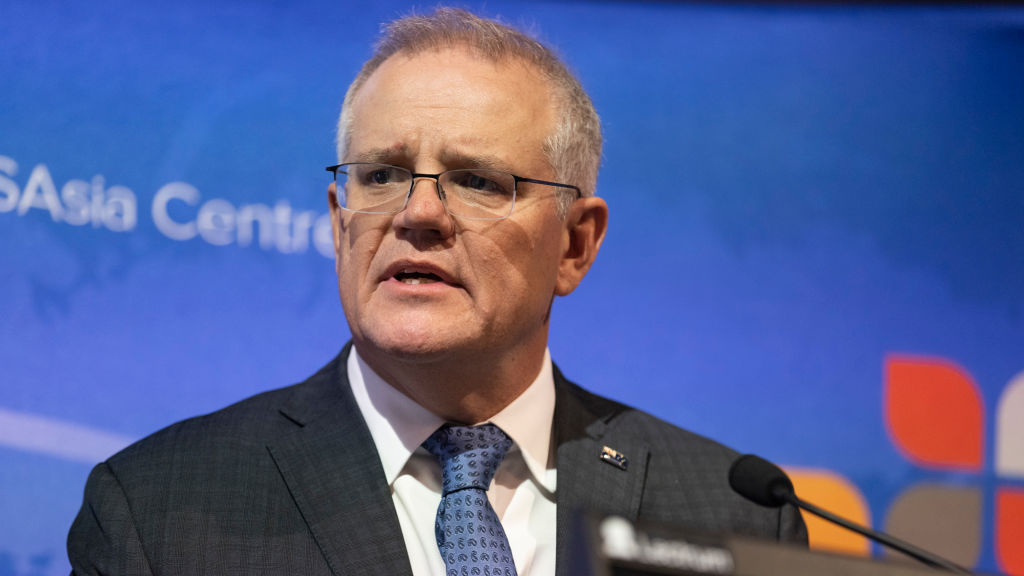 Australian Prime Minister Scott Morrison delivers a keynote address, ahead of the G7 Summit, during a luncheon at the Perth USAsia Centre in Perth, Australia. /Getty

Australian Prime Minister Scott Morrison delivers a keynote address, ahead of the G7 Summit, during a luncheon at the Perth USAsia Centre in Perth, Australia. /Getty

Australian Prime Minister Scott Morrison is mulling over options to leverage G7 member states and democracies to thwart China's perceived economic coercion which is nothing but a mere fallacy. Ahead of the G7 summit, the latest appeal to initiate World Trade Organization (WTO) reforms aimed at tackling China's presence, not competition in the Indo-Pacific region belie on ground realities and underlines how Australia's prism of viewing Indo-Pacific affairs and China's role is simply limited, myopic and vindictive.

In a speech ahead of the summit, Morrison referred to the Indo-Pacific as "Australia's region" and as the epicenter of strategic competition. This reference undercuts the standard narrative that no country has monopoly over the Indo-Pacific which is a yardstick often used to browbeat Beijing without justification.

The region constitutes an array of different countries with diverse political systems with regional connectivity and economic prosperity underpinning collective cooperation in the absence of disputes as mentioned in the ASEAN statement on Monday in a meeting in China with relevant ministers.

Furthermore, overplaying risks of miscalculations and conflict growing due to China's naval maneuvers or purported economic coercion downplays aspects such as deterrence stability threatened due to U.S. naval deployments which have been openly endorsed by Australia. On the technicalities surrounding the dynamics of the Indo-Pacific alone, Canberra's argument does not hold much water.

Then is the concerted attempt to leverage G7 member states to institute WTO reforms enabling the appeals body to make wide ranging decisions. The dispute settlement regime in the body has witnessed Washington blocking appointments during the Trump era which presents a difficult situation for Australia which needs to focus on making the decision making process more functional instead of lambasting China unnecessarily.

Canberra could do a better job in understanding the dynamics of the organization which has borne the brunt of hyper nationalism and populism then employ the same hyper nationalism to target another sovereign state.

Additionally, the attempt to form a joint alliance between states against China is based on crass references to the post World War II era where post war states endeavored towards promoting democracy and rules-based systems. 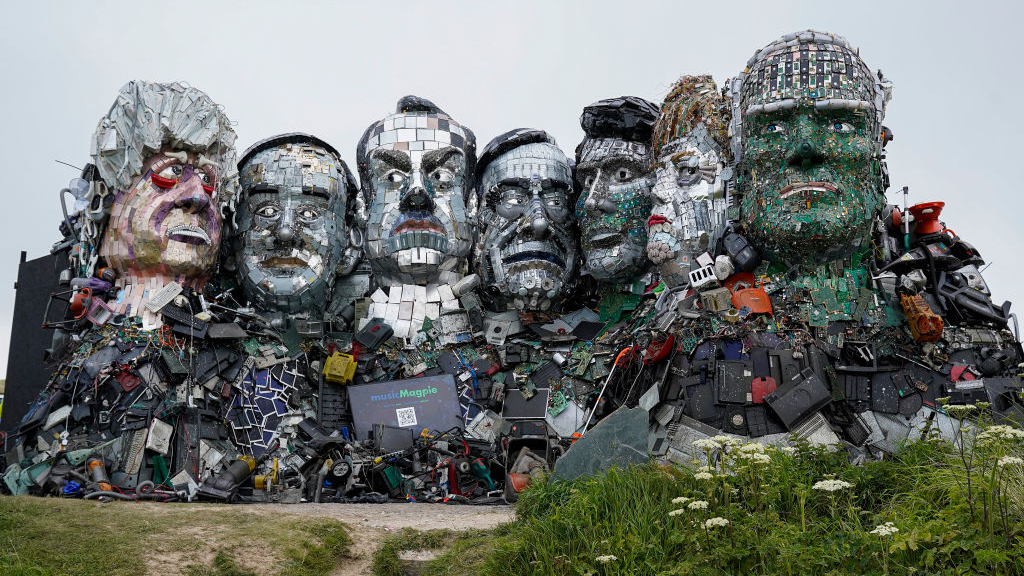 This exposes Canberra's abject failure to recognize that post war states enjoy nuanced, non-partisan and strong relations with Beijing defined by mutual respect for sovereignty and promotion of trade for collective prosperity. Questions further remain - which countries are Australia referring to? The ones in the Asia Pacific? G7 member states? Or countries in North America? By harking back into the post-World War era, Australia is attempting to politicize the G7 Summit which is essentially supposed to chart out economic reform packages and deal with pandemic ravaged economies.

This festering insecurity is also a reflection of Australia's domestic political milieu. Canberra's assertiveness and tall claims in the Indo-Pacific have been criticized by the opposition Labor Party which just weeks ago accused Morrison's Liberal Party of inflaming nationalism and arousing sentiment against China for political purposes. This coincides with domestic Australian exporters expressing their reservations over such bellicose rhetoric with China being Canberra's largest trading partner.

The Australian approach is summed up perfectly by Labor leader Anthony Albanese who considered it as transactional rather than strategic despite the fact that foreign policy is not a game neither is it a photo opportunity. It is grounded in strategies which have economic and security implications.

The duality of the approach where pursuing hyper nationalism coinciding with purportedly safeguarding the security and trade of the Indo-Pacific is what defines Australia's hollow rhetoric against China. Domestic dynamics and leveraging summits for parochial interests exposes the frailties of the arguments presented regarding defending freedom over autocracy and the strategies pursued. It is expected that scheduled meetings with counterparts from Singapore prior to the summit for economic and security discussions will not result in much traction if such a lopsided approach is pursued.

Worthwhile is for Canberra to focus on issues such as climate change instead which has domestic implications given that Australia's rugged and dry landscape is directly impacted by changes in the environment. The G7 summit should not be a platform for reckless politicking yet Australia's adamancy on hollow grounds suggests otherwise.