Download
Why China is not worried about the USICA?
Timothy Kerswell 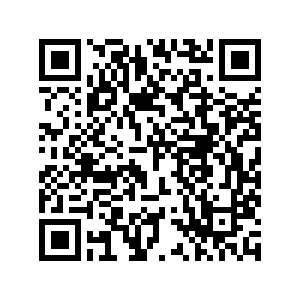 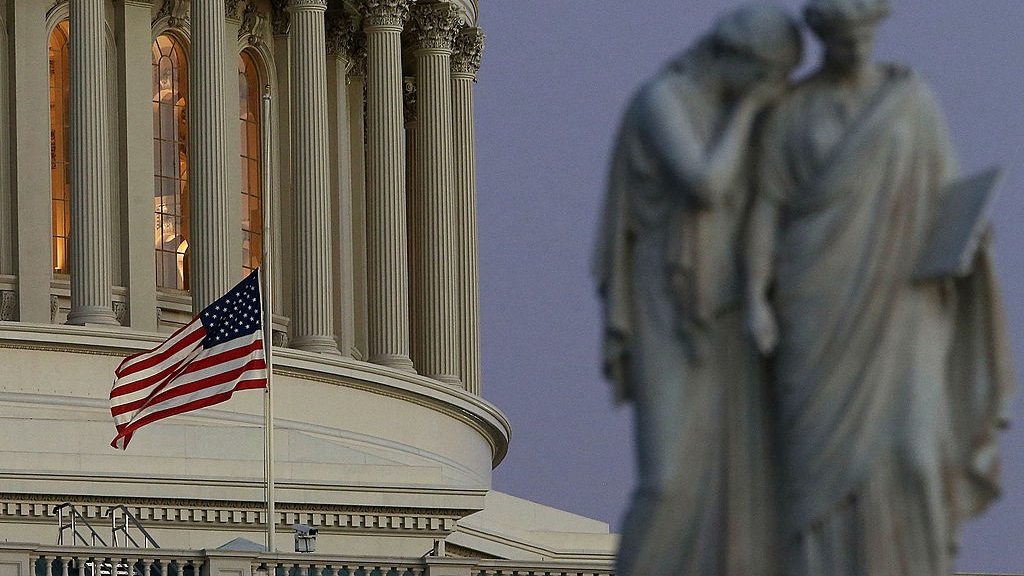 The U.S. Senate has passed the "United States Innovation and Competition Act of 2021 (USICA)." Its media are trumpeting the virtues of the Act and its ability to hurt China's technology sector.

The last time the U.S. attempted to cripple China's competitiveness in technology was the days of the Trump administration that enacted restrictions on technology exports to China, and while never named, one apparent target of this approach was Huawei, one of China's best-known companies.

Various measures were enacted to choke Huawei of its access to semiconductors and cooperation with U.S. tech companies along with the android operating system. The goal was to kill off Huawei's business under the pretext of national security concerns, but how did the policy play out? Huawei released its HarmonyOS 2.0 on June 2 this year.

Meanwhile, U.S. companies lost billions in revenue by preventing its companies from cooperating not only with many Chinese firms, but even with other overseas firms that would do business in China. In a fairly clear metaphor for the current international situation, Huawei's worst case scenario was relying on 1.4 billion patriotic consumers while striving to do the best it can in the face of this hostility.

Is it any wonder they aren't really worried? Was there any need for this level of competition?

In the recent past, Beijing and Washington worked collaboratively in many areas of technology. This benefited not just both countries but humanity more broadly. If information technology is everywhere today, it is because of the cooperation between the two countries and their vast economies of scale.

Nevertheless, it is clear that even if China does not see itself as part of a cold war, the U.S. absolutely does. On the technology front, it is clear that semiconductors are one of the fault lines in the cold war strategy of the U.S. However, all that accomplished is China pushing for technology independence in its 14th Five-Year Plan.

There was some initial optimism that the Biden administration would restore friendlier ties between the U.S. and China on the economic front. However, Biden's first six months in power has revealed what more realistic observers already knew, that Sinophobia in the U.S. now has bipartisan support.

For all the talk of reversing Trump's legacy, of a rules-based international order, of economic competitiveness, of America being "back," Biden and his country have shown their true colors. Sinophobia is about the only issue that enjoys bipartisan support in a fractured U.S. political system these days.

In many ways, the development of this Act is a sad reflection of the state of the U.S. political system. In characteristic American style, it makes a lot of noise and fanfare about how it will enable the U.S. to compete with China, how it will sustain American economic leadership for years to come. The big announcement is $100 billion in funding for the National Science Foundation (NSF), over twice its funding. In equally characteristic American fashion, it is short on substance.

The longer the development of the Act went on, the more ridiculous it became. Originally designed to add substantial financial resources for research, the U.S. political system intervened and did what it does best. It began by overpromising; the scope was expanded to include barely related matters like the impetus for semiconductor manufacturing employment in the U.S. 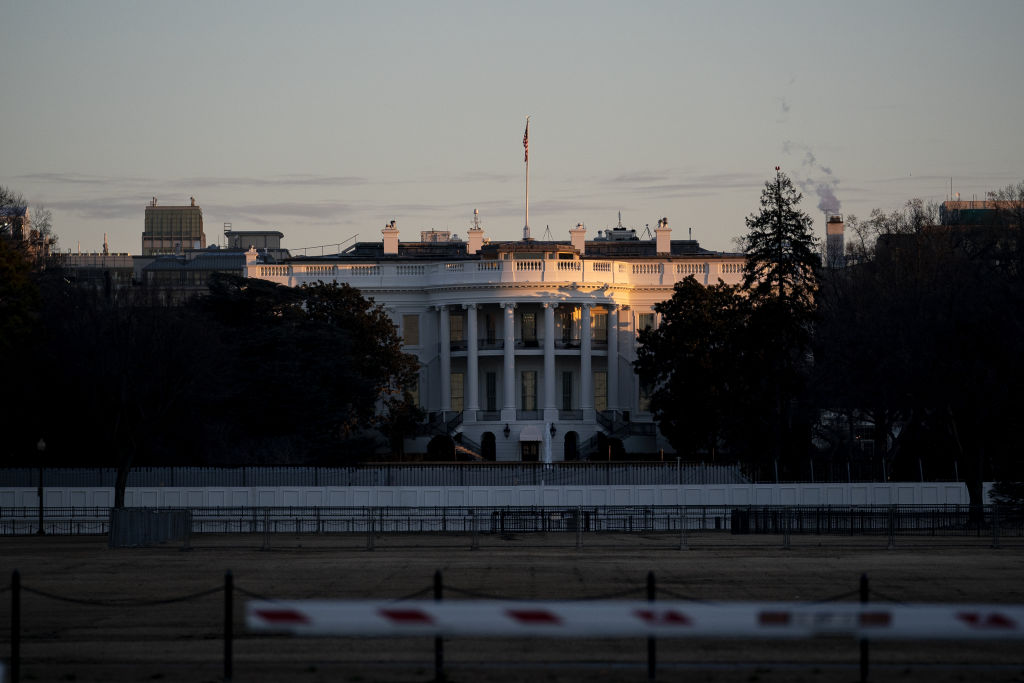 Now there are also geographically specific provisions spreading parts of the funding to "much-needed" swing electorates with politics rather than research being in command. Not wanting to leave anything out, the Act attempts to address social justice issues by diverting funding toward research institutions that are minority friendly.

Unsurprisingly, the Act sprawled out to be thousands of pages long and contains hundreds of amendments. In what will surely become a case study in mission creep taught in public policy programs around the world, it even bans U.S. diplomats from attending the 2022 Beijing Winter Olympic Games.

So with an expansion of scope, you'd think there'd at least be a corresponding increase in funding right?  Wrong. An example is the $100 billion in new money slated for the NSF. It was effectively reduced by including the NSF's original funding as part of the new funding budget.

Bigger scope, less money, the so-called Endless Frontier (the original name for the Act) was endlessly diluted. And a lot of the money will be spent not doing research but establishing a new Directorate for Technology and Innovation.

Of the $100 billion earmarked for research, in reality about $10 billion gets spent on research. Remember the "good old days" when the Americans would lecture the rest of the world about the perils of bureaucracy and people actually believed them? This is a dysfunctional piece of legislation that is the product of a political system that has been in disarray for a long time.

The final question to ask is how China will respond? With the U.S. signalling an unwillingness to return to more cooperative arrangements, I think we can expect China to redouble its efforts in promoting research and development.

Do not forget, China was already a world pioneer in innovation before the events leading up to this Act. It had the largest number of patent applications in the world in both 2019 and 2020. With its highly efficient governance system and massive economies of scale, China is well-positioned to put research in command and show the U.S. how it's done.

The dual circulation economic strategy anticipated the kind of hostility we see now and raised the priority of domestic consumption and reducing dependence on foreign markets. China is well prepared for a worst-case scenario of intensified economic and strategic competition.

However, China has also shown a willingness to continue to promote economic openness and work with friendly partner countries, even if the U.S. is no longer one.