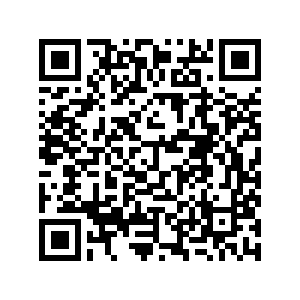 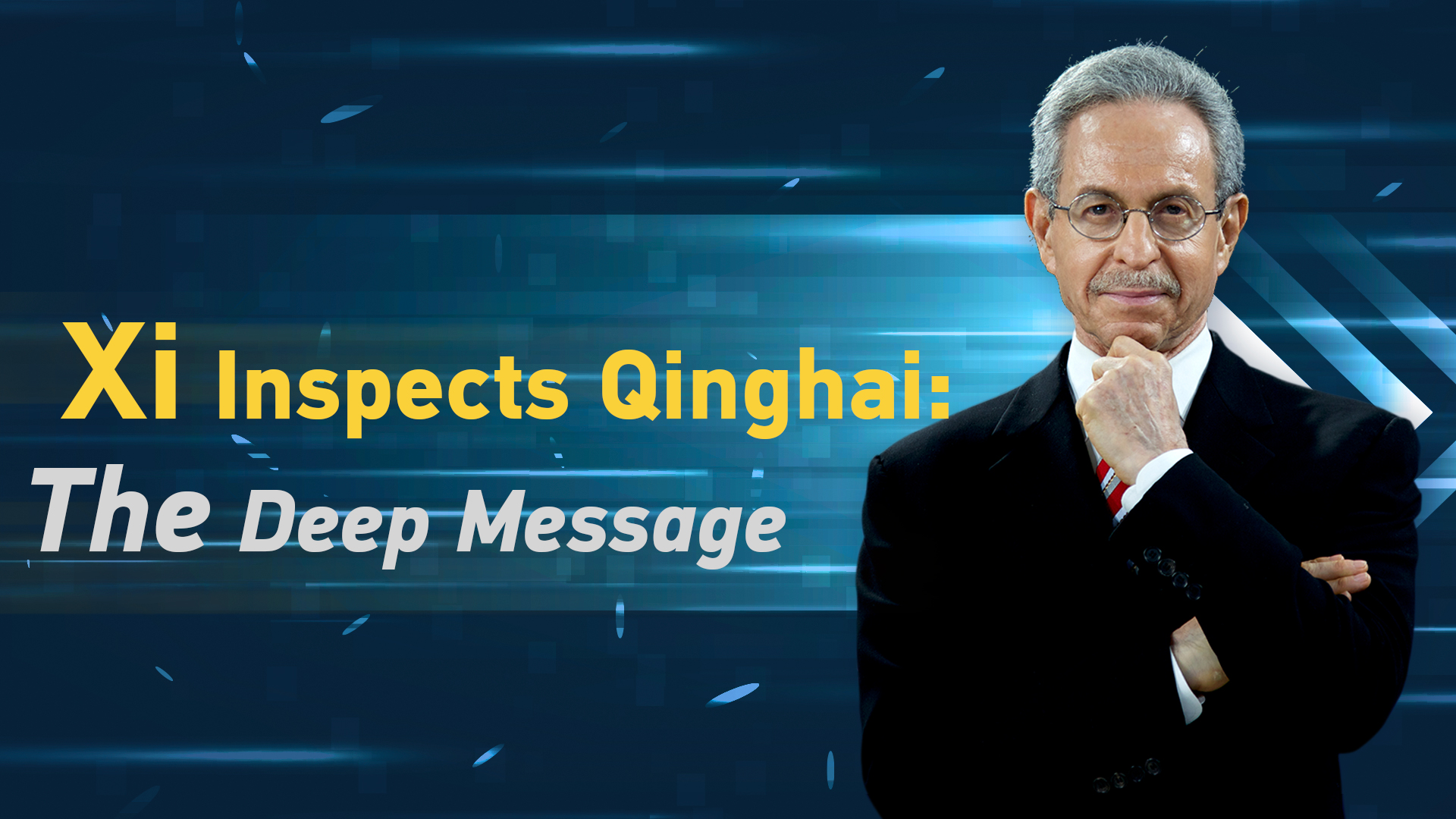 Why did President Xi Jinping select northwest China's Qinghai Province for his latest inspection tour? After all, with only about six million people, Qinghai is next to last in terms of population size of China's administrative regions.

To appreciate the context, when President Xi inspects a province or region there is always a deep message why that particular province or region at that particular time. And given that in less than a month is the 100th anniversary of the Communist Party of China, a milestone event commemorating the past and anticipating the future, this inspection tour is especially significant.

So, again, why Qinghai?

So, what did President Xi do in Qinghai, and what does it mean? In Xining, the provincial capital, Xi visited a company producing carpets and learned how it leverages local resources and uses new design concepts to boost its products' competitiveness, create jobs and increase the income of locals.  In a Tibetan village, he learned about the lives of local residents. Visiting Qinghai Lake, the largest lake in China, he was briefed on environmental issues and protecting biodiversity.

2) Ethnic Harmony, a relentless pursuit. There are 55 ethnic groups in Qinghai,  with one-fifth of China's Tibetan population, and unique ethnic groups such as Salar and Tu. Qinghai is said to be a miniature landscape of the "diverse integration" pattern of Chinese culture.

When I spent a week in Qinghai studying its healthcare system, I watched Shanghai doctors training local doctors and then following up via telemedicine. I visited Yushu Tibetan Autonomous Prefecture, the site of the 2010 earthquake.  I witnessed close up the themes that President Xi now puts into the spotlight. When President Xi conducts an inspection tour, discern the deep message.