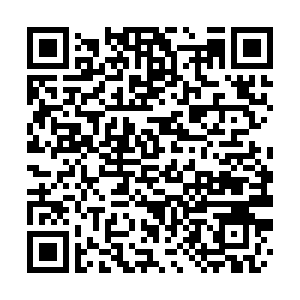 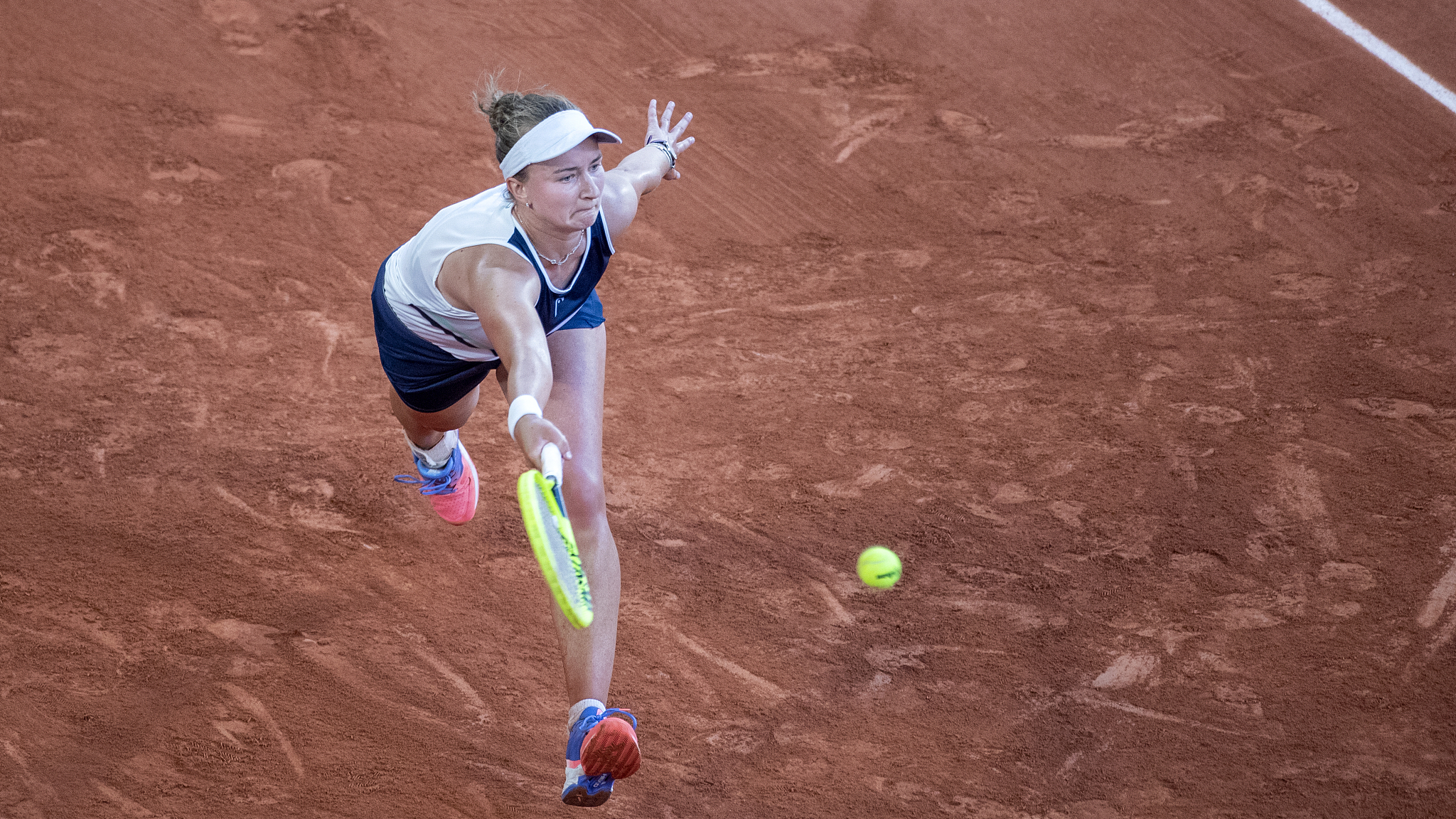 Barbora Krejcikova in action during her women's singles semifinal at the French Open in Paris, France, June 10, 2021. /CFP

Barbora Krejcikova in action during her women's singles semifinal at the French Open in Paris, France, June 10, 2021. /CFP

Czech Barbora Krejcikova reached the French Open final as she beat Greek 17th seed Maria Sakkari 7-5, 4-6, 9-7 in a nail-biting, see-saw contest on Thursday, setting up a final with Russian 31st seed Anastasia Pavlyuchenkova who will also be making her maiden appearance in a major singles final on Saturday.

Krejcikova will be looking to emulate fellow Czech Hana Mandlikova, who won the title at Roland Garros in 1981.

"When I was young, a junior, I wanted to play matches like this, such challenging matches. We both had our chances," said Krejcikova.

"Even if I had lost today I would have been proud of myself. I was just fighting, that's the most important."

Pavlyuchenkova, a quarterfinalist in Paris a decade ago, is now the first woman to play more than 50 majors before making her first final, breaking the previous mark of 44 set by 2015 U.S. Open runner-up Roberta Vinci.